Six Irish teams took to the field over the weekend from Cork to Dublin to Netherdale and Sydney, here’s a quick recap of all the action.

Watch: Andy Farrell and Johnny Section with post match reaction to Ireland’s 19 – 12 win against Scotland in the opening round of the Guinness Six Nations.

Watch: Go behind the scenes on the big day from team arrival to the players tunnel at Aviva Stadium.

Watch: It was only eight minutes on the pitch but Ronan Kelleher’s first Ireland cap was earned the hard way as party of a gritty defence to secure the win against Scotland.

Ireland kicked off the Women’s 6 Nations with a win against Scotland at Energia Park on Sunday. Tries from Cliodhna Moloney, Sene Naoupu and Beibhinn Parsons secured the win. 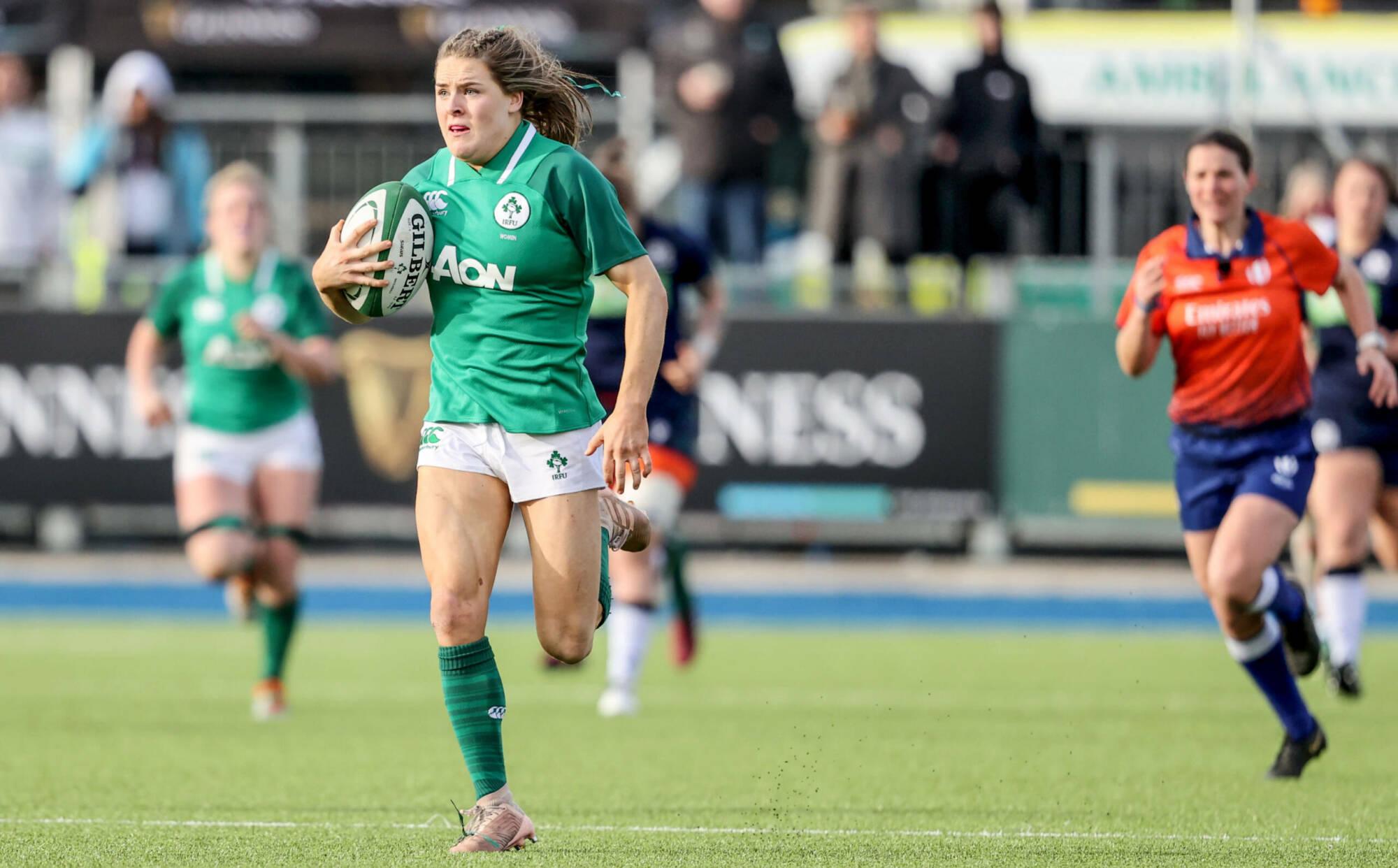 Read: An intercept try from Beibhinn Parsons helped to seal Ireland’s 18-14 win against Scotland on day one of the Women’s 6 Nations.

Watch: Head Coach Adam Griggs is looking for more consistency from his side – post match reaction from Energia Park.

Watch: Take a look behind the scenes at Energia Park.

Irish Independent Park was a lively spot on Friday night as the Ireland U20s ran in six tries and Leesider Jack Crowley picked up 18 points. 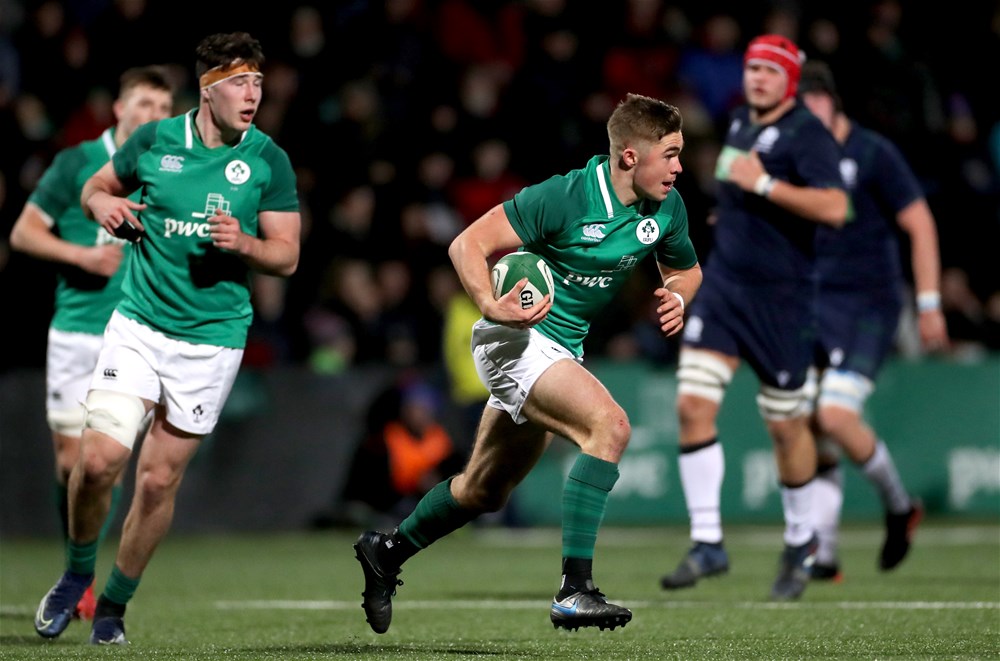 Read: Six-Try Triumph Gets Ireland Under-20s Off To Encouraging Start 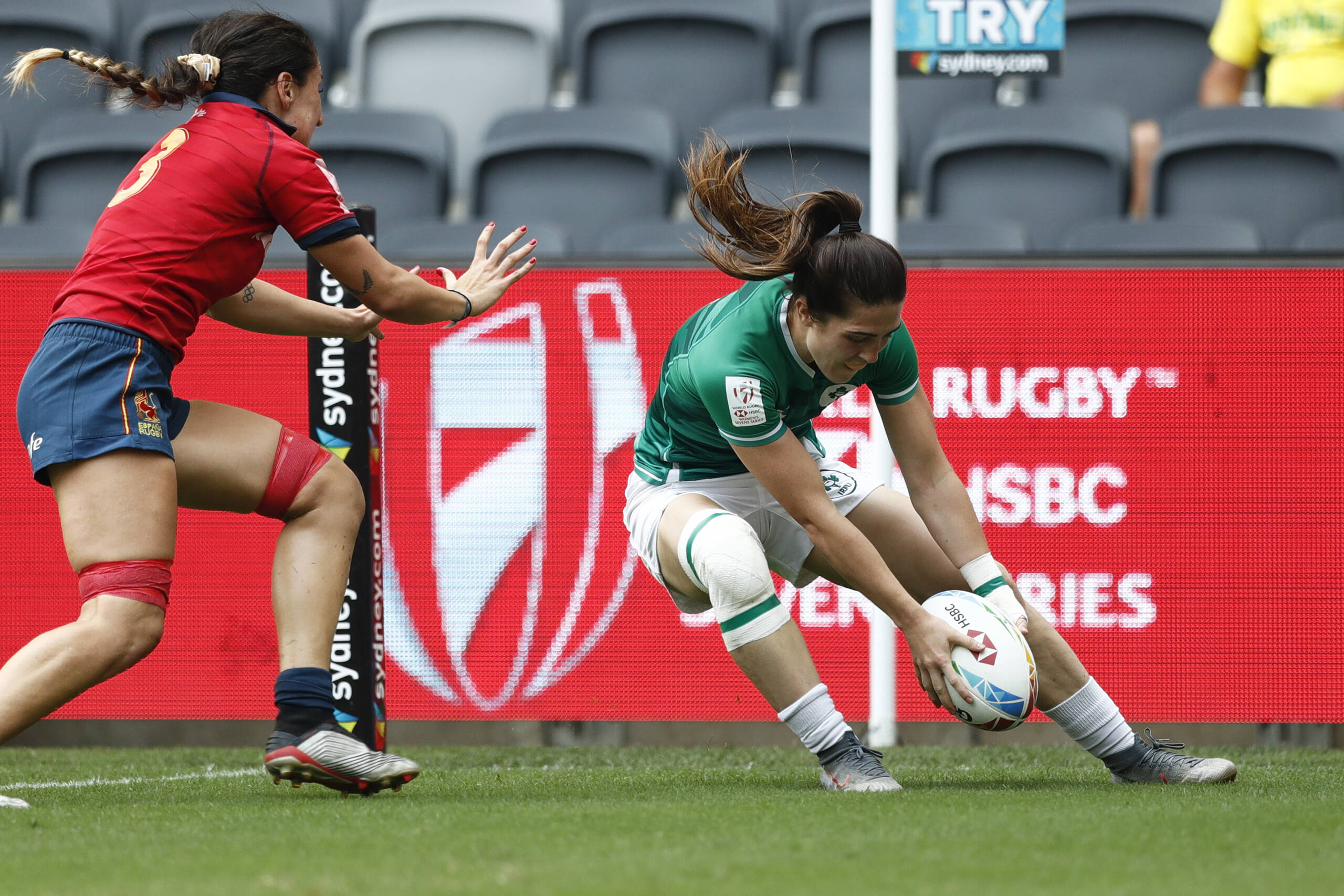 The Ireland Club team put themselves in pole position to win the Dalriada Cup with a five try victory in Netherdale on Friday night. 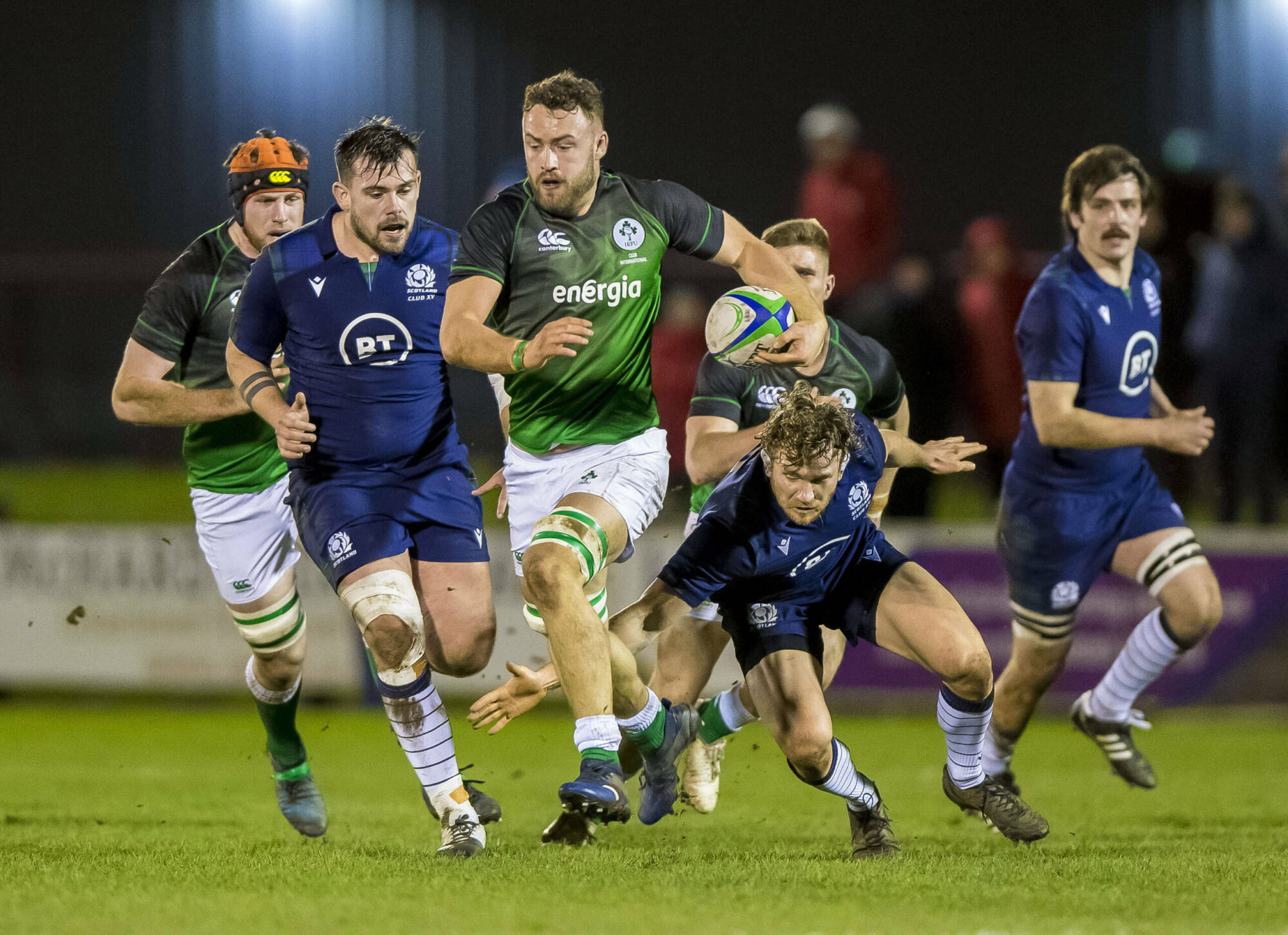