Amee-Leigh Murphy Crowe is now just two tries away from becoming the first Ireland Sevens player – male or female – to reach the landmark of 100 HSBC World Rugby Sevens Series tries as she added four to her tally at this weekend’s Sydney Sevens.

The 24-year-old winger scored a brace of tries against France on the opening day in Australia and then followed that up with scores against Spain and Brazil on Sunday, as Stan McDowell‘s side finished 11th at the fifth leg of the 2019/20 World Series season.

Murphy Crowe will bid to reach the century mark at the next Women’s World Series leg in Hong Kong in April, but for now this was ultimately another disappointing weekend for Ireland, who defeated Brazil in the 11th place Play-off match for the third consecutive tournament.

After suffering defeats to France and hosts Australia on day one, McDowell’s charges were hoping for a big finish on Sunday but despite Murphy Crowe’s early score at the Bankwest Stadium, Spain ran in four unanswered tries to record a 24-5 Pool C win.

Later, Ireland had better joy against Brazil as four tries, courtesy of a brace from Eve Higgins, Murphy Crowe’s fourth of the weekend and a late Megan Burns effort, sealed a 20-7 victory to ensure these back-t0-back legs in Hamilton and Sydney ended on a winning note.

Ireland will again collect two points to add to their World Series tally, which leaves McDowell’s side 10th in the standings on 15 after five rounds of action. 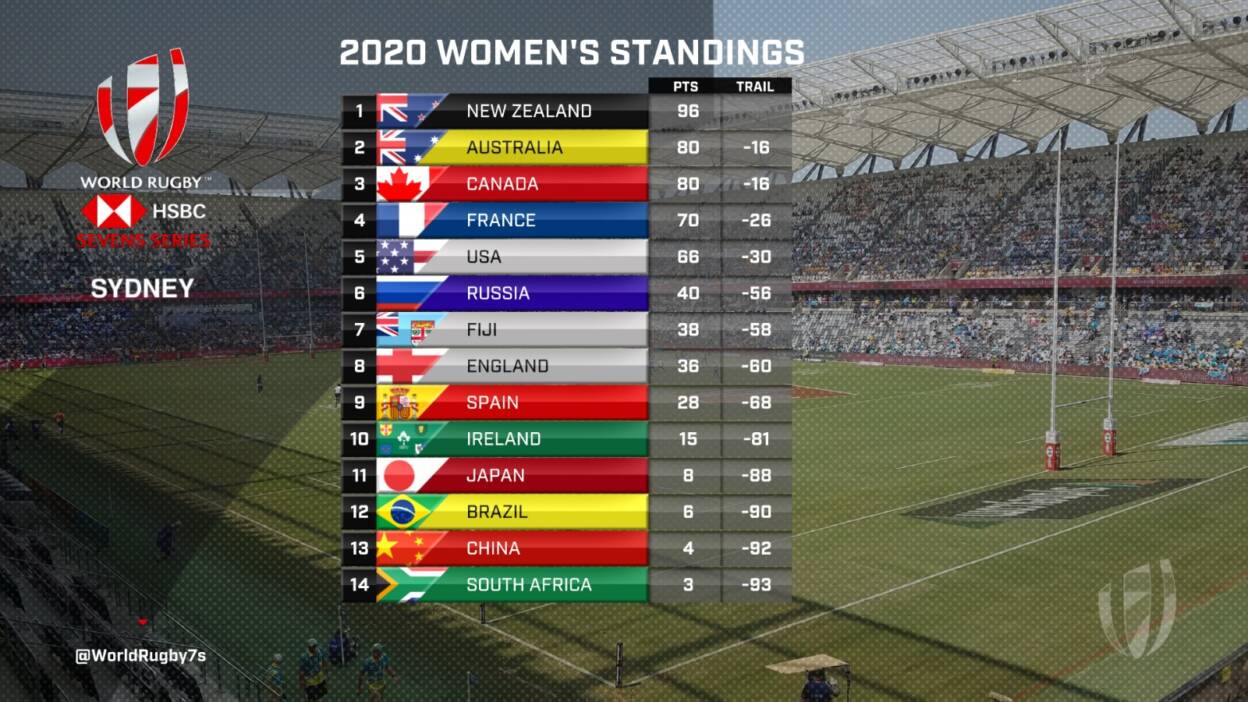