Ahead of their crunch final round encounter with Scotland in the Rugby World Cup 2021 Europe Qualifier, Ireland captain Ciara Griffin has said their extended time together as a group has helped to strengthen their unity of purpose.

Whereas traditionally the Ireland squad return to their daily lives in between Women’s Six Nations games – before reassembling in advance of each Test – Griffin and her team-mates have been in Parma for a full two weeks without any intervals to disrupt their flow.

“It certainly is the longest time we’ve been together as a squad,” she admitted. “To be honest it has been brilliant. To get that time together, in terms of training on the field and off the field.

“Because often our weekends, they’re quite full of training. You don’t get that much time off the field. It has been nice that way. I think the dynamic hasn’t changed.

“If anything, we’ve gotten to know each other better and we’re more focused. You realise how certain players tick and don’t tick, and things like that.

“It has been good in terms of that, but for us it’s all about the performance really and making sure we’re all focused on that.”

Indeed, with all four teams in this qualification tournament on five points in advance of today’s concluding round of fixtures, Ireland need another big display in Parma in order to keep alive their hopes of reaching next year’s World Cup in New Zealand.

Depending on how the early afternoon clash between Spain and Italy pans out, a series of permutations will come into play for Ireland.

Griffin and her colleagues are aware of all the scenarios that could emerge in the moments leading up to their game, but it is not something that has dominated their preparations.

“The management group discussed it with us earlier in the week, but for us our sole focus is winning. It’s to get a win,” said the Kerry native.

“Obviously it’s in the back of our minds, but all we’ve been focusing on is getting that win and putting in a performance that will get us that win.

“That has been the player focus really, rather than just permutations. We know it’s there in the background, but the job at hand now is to put in a performance and get the win, first and foremost.” 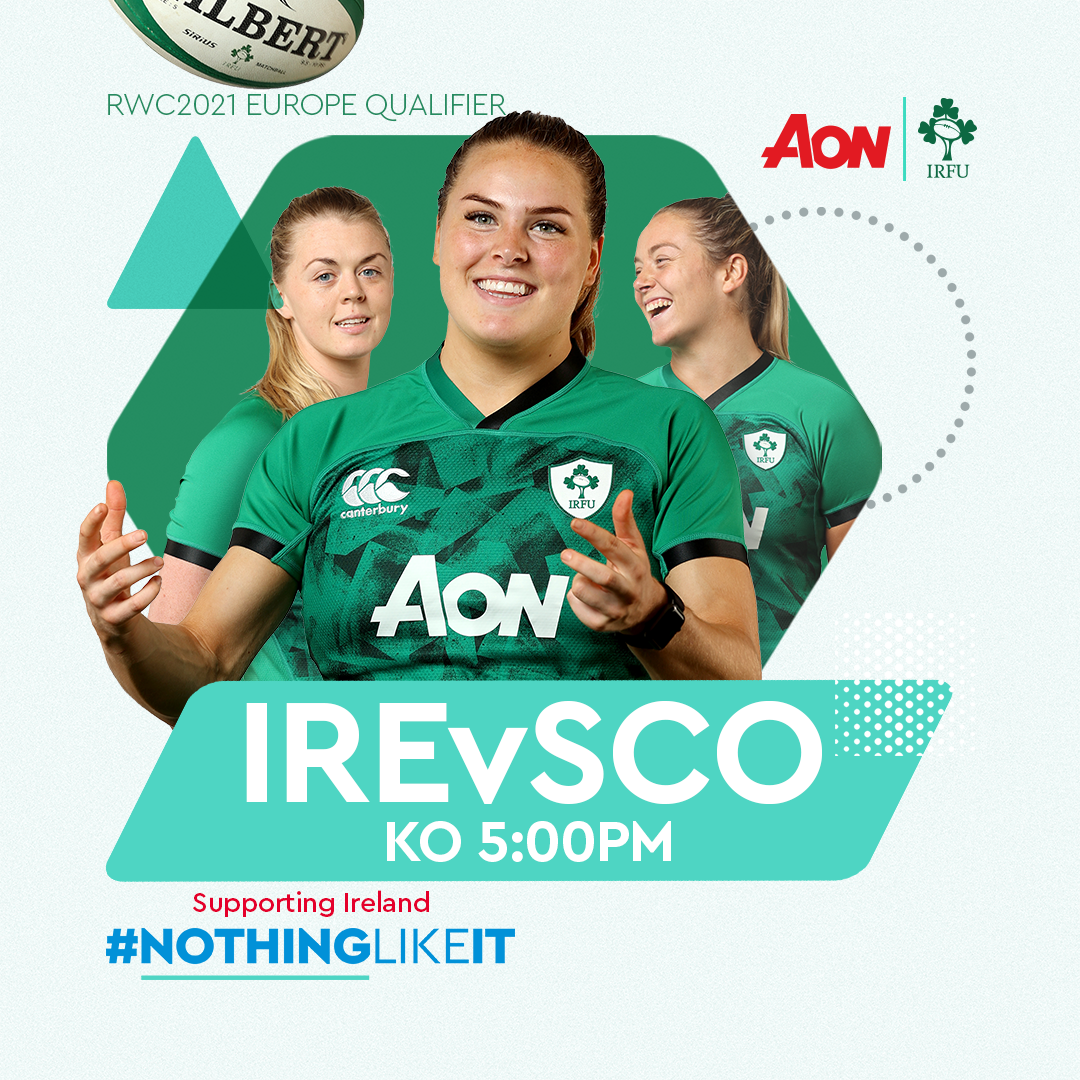 Ireland had started their time in Parma on a disappointing note with an 8-7 opening day loss to the Spanish, before they overcame Italy 15-7 in the second round last Sunday.

While this was not the way the girls in green wanted to kick-start their tournament, Griffin feels several lessons have been absolved from their reversal to Spain.

“It made us reflect on ourselves and look at us all individually, and as a group. What we can do. We had a job to do last weekend and we did it. It was from pure laser-focus as a group.

“We knew what had to be done. On the flip side of it, it showed us what does work for us. In terms of what gets us switched on, gets our focus.

That’s what we have carried on into this week. Building on those mini chats in our mini groups and our mini units. It has been good in terms of that way.

“Obviously it wasn’t the start we wanted, but you had to give an answer and thankfully we gave it last weekend. Now we need to do another one this weekend.”

Winning her first cap against Wales in the 2016 Six Nations, Griffin will make her 39th international appearance for Ireland today. From the starting XV, only Sene Naoupu (43) has played more times to date for Ireland, although replacement forward Claire Molloy has 72 caps to her name.

Despite having played in the World Cup in 2017 – and a Six Nations decider at home to England in the same year – Griffin acknowledges that this evening’s game against the Scots will be one of the biggest that she will have played in for Ireland.

“It’s a big game for us, it’s important. I suppose in these competitions every game is important. There’s a big job at hand for us and we have to do a job.

“It will define our season, define our structure. It’s vitally important for me and for us as a group,” she added.