Old Belvedere gave Wicklow a tough introduction to Energia Women’s All-Ireland League rugby as they ran in 11 tries in a comprehensive 63-0 victory at Ashtown Lane.

Out-half Hannah Tyrrell looked sharped as she made her return to the rugby pitch after spending the summer wearing the blue of Dublin, spearheading their All-Ireland title defence.

She had a 16-point contribution, scoring two tries and kicking three conversions. One of her tries came from a bit of magic as she followed up her own chip kick, deep in Wicklow territory.

From the very first whistle, Old Belvedere piled on the pressure against their young opponents who were making their long-awaited league debut.

They scored seven of their eleven tries in the first half to lead 39-0, Ulster’s Fiona Tuite weighing in with an early brace as Belvedere quickly got to work.

Belgian Sevens international Manon Nairac marked her debut with a well-taken score from a dinked kick by Tyrrell.

The power of the ‘Belvo pack was evident throughout, in particular props Alice O’Dowd and Vic Dabanovich O’Mahony, the Ireland international scoring two tries from powerful carries close to the line.

The hosts are not used to the intensity that the three-time AIL champions brought, but to Wicklow’s credit they never gave up, giving a valiant effort right to the final whistle. 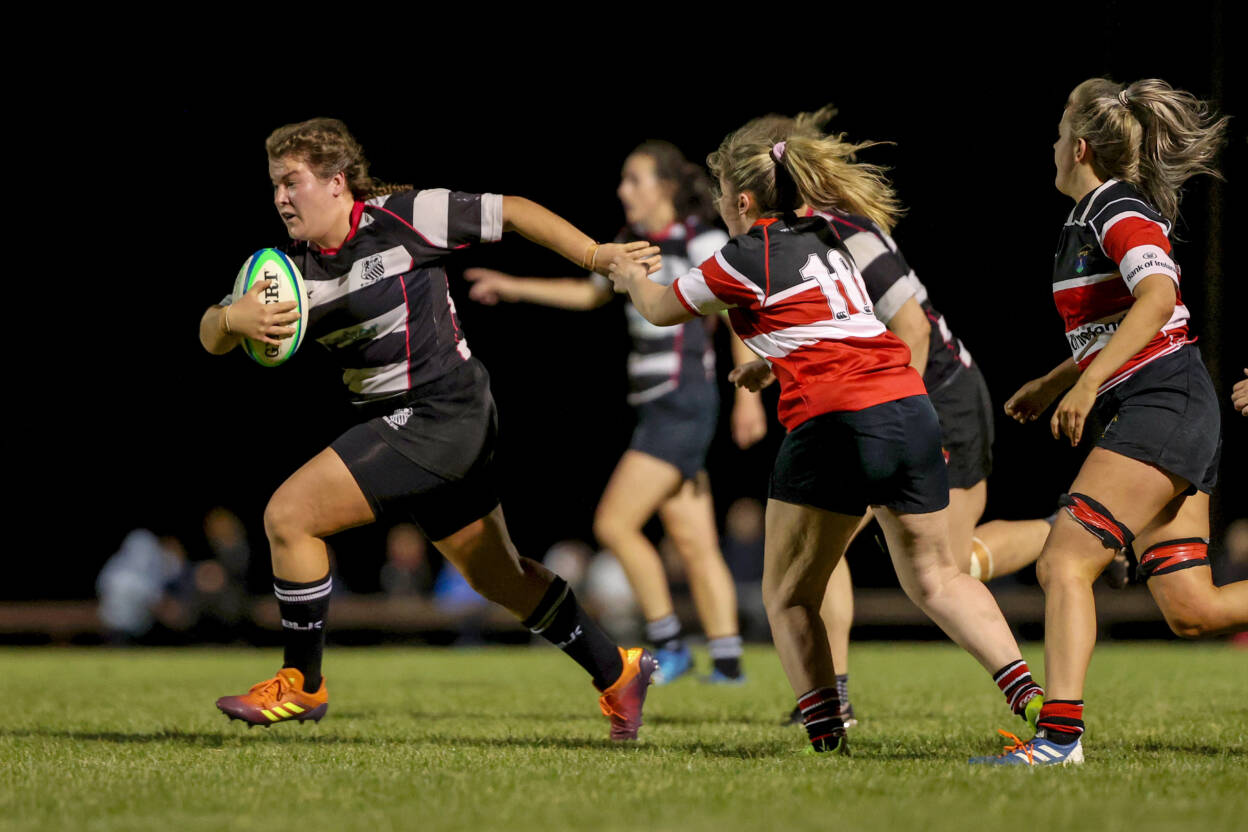 Jason Moreton’s side gave a very good account of themselves at scrum time, winning a couple of penalties at the set piece.

We also saw a glimpse of what powerful centre Vicky Elmes Kinlan can do. She is set to join up with the Ireland Sevens squad in a few weeks’ time.

Full-back Ella Roberts is another star of the Wicklow team, she was one of breakthrough stars for Leinster in the recent Vodafone Interprovincial Championship.

However, it was a difficult night for Wicklow as Ailbhe Dowling added insulted to injury, scoring the last try of the game with a well-executed intercept to round off a classy team performance.

Special mention for number 8 and captain Jenny Murphy who was excellent, making her presence felt around the pitch with big carries and clever kicking. She got on the scoresheet with a drop-kicked conversion. 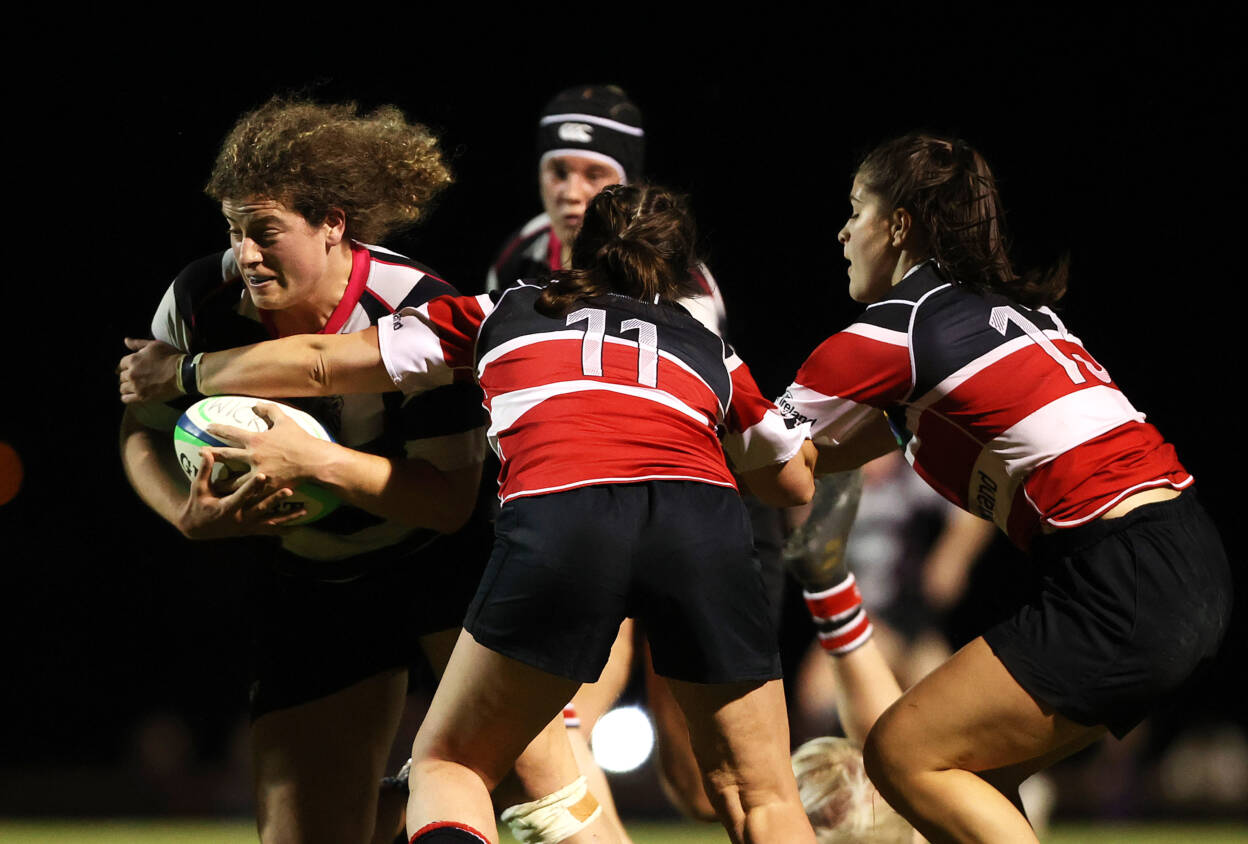 Next up for Old Belvedere is a home date with Malone, while Wicklow have their first trip to Dublin to take on defending champions Railway Union.

It is a daunting fixture schedule for Moreton’s charges, but as a very young squad they will take plenty of learnings from this season as they progress further in their journey as a fledging AIL club.