Ireland head coach Andy Farrell has made one change to the team that won in Dunedin last week, ahead of the series decider against New Zealand at Wellington’s Sky Stadium on Saturday (kick-off 7.05pm local time/8.05am Irish time).

Bundee Aki, who played 50 minutes of the second Test, comes in for the injured Garry Ringrose and partners Robbie Henshaw in midfield. The Athlone man switches to outside centre.

Jonathan Sexton captains the team for the 20th time as he wins his 108th cap, equalling forwards coach Paul O’Connell’s tally for Ireland. He is six points short of hitting the 1000-point mark for his country.

Sexton, who celebrated his 37th birthday earlier this week, will be partnered at half-back by Jamison Gibson-Park, with the back-three of Hugo Keenan, Mack Hansen and James Lowe retained.

The pack from the first two Tests lines out again in the final game of the summer tour. Andrew Porter, the two-try hero from Dunedin, Dan Sheehan and Tadhg Furlong combine again in the front row, supported by Tadhg Beirne and James Ryan at lock.

Peter O’Mahony wins his 87th cap at blindside flanker, linking up once more with Leinster duo Josh van der Flier and Caelan Doris in the back row.

Connacht prop Finlay Bealham has recovered from a calf injury to feature on the replacements bench. Rob Herring, Cian Healy, Kieran Treadwell and Jack Conan are the other forward options.

The Munster trio of Conor Murray, Joey Carbery and Keith Earls are the reserve backs. If he is introduced, Limerick man Murray will become Ireland’s most-capped scrum half of all-time, taking over from Peter Stringer (98 caps).

Speaking ahead of the third Test which will be broadcast live on Sky Sports Action/Main Event and RTÉ 2fm, Farrell said: “Selection has been difficult enough because people are always challenging within the group and challenging in the right manner.

“The meeting this morning was all about making sure that we’re on the same page and pushing in the right direction together, because the force of everyone’s that on tour – there’s a good few of us, there’s near seventy of us on tour.

“Everyone pushing in the right direction over the next couple of days is going to be a hell of a force for us. That’s the session after the selection and everyone’s right on point which is great news.”

He added: “Everyone realises the size of the task in hand, but there’s a lot of excitement in being able to deal with that. I think the best past of where we’re at is we know we can do better.

“What we’ve done pretty well over the last period of time is have a clear understanding of what our game is all about and what we need to do to get better. It becomes more clear and obvious the more that we push on together.

“Albeit we had a decent result in the last Test, hopefully our best is saved till last.” 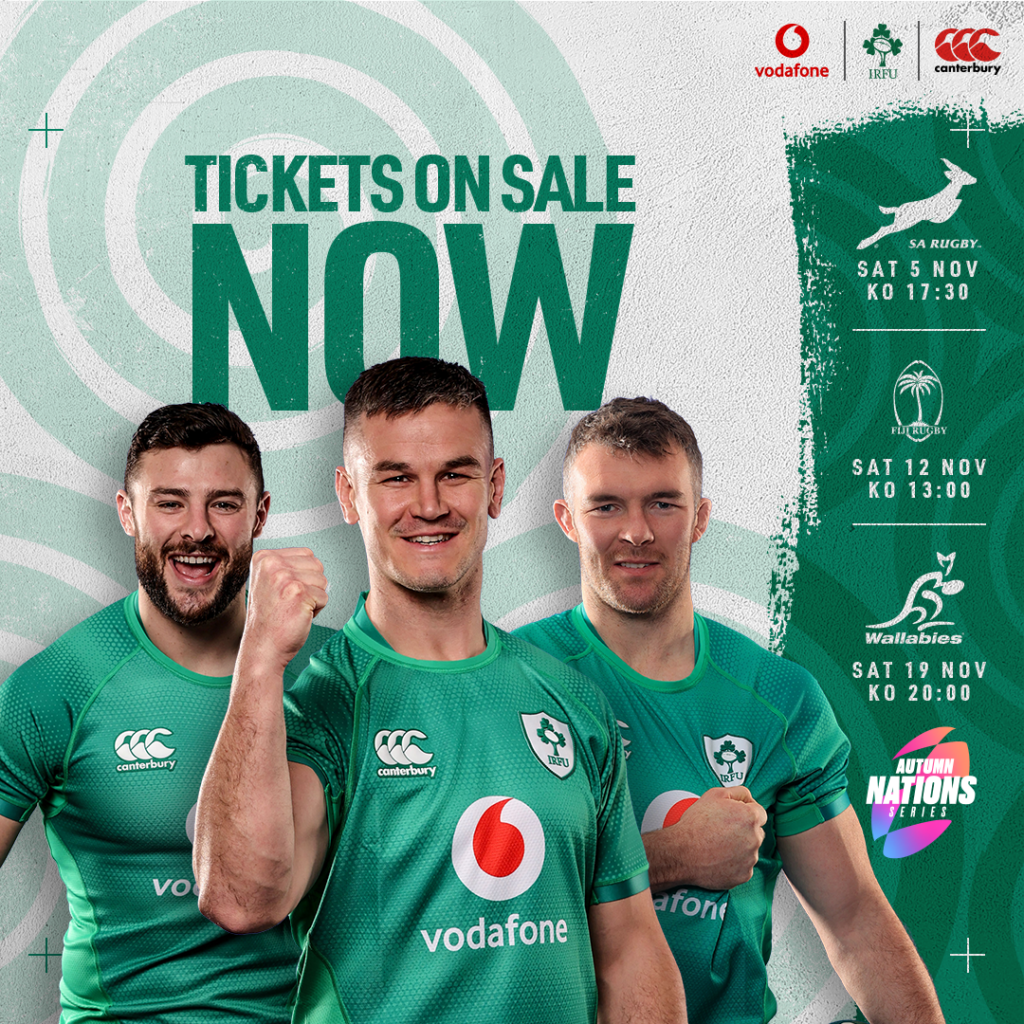