As Buccaneers prepare to take on hot favourites Queen’s University in the Energia All-Ireland League Division 2A promotion play-off final, we spoke to Buccs stalwart Shane Layden ahead of the Belfast clash.

Although only 29, Layden is now one of the veterans of the Athlone side but is still as eager as ever to be wear the black and gold of Buccaneers.

This is particularly so following the Covid-19 lockdowns and the previous season or two not going to plan, but he is pleased by the progress made this term with a relatively young squad and new coaching set-up.

The former Ireland Under-20 and Sevens international now anchors the centre for the midlanders and has regularly contributed tries as Buccaneers have progressed to Saturday’s decider at Dub Lane (kick-off 2.30pm).

‘The normality of having a run of games again’ excites the north Roscommon native, and admittedly ‘a good start to the season’ was a big help to Buccs’ developing squad. 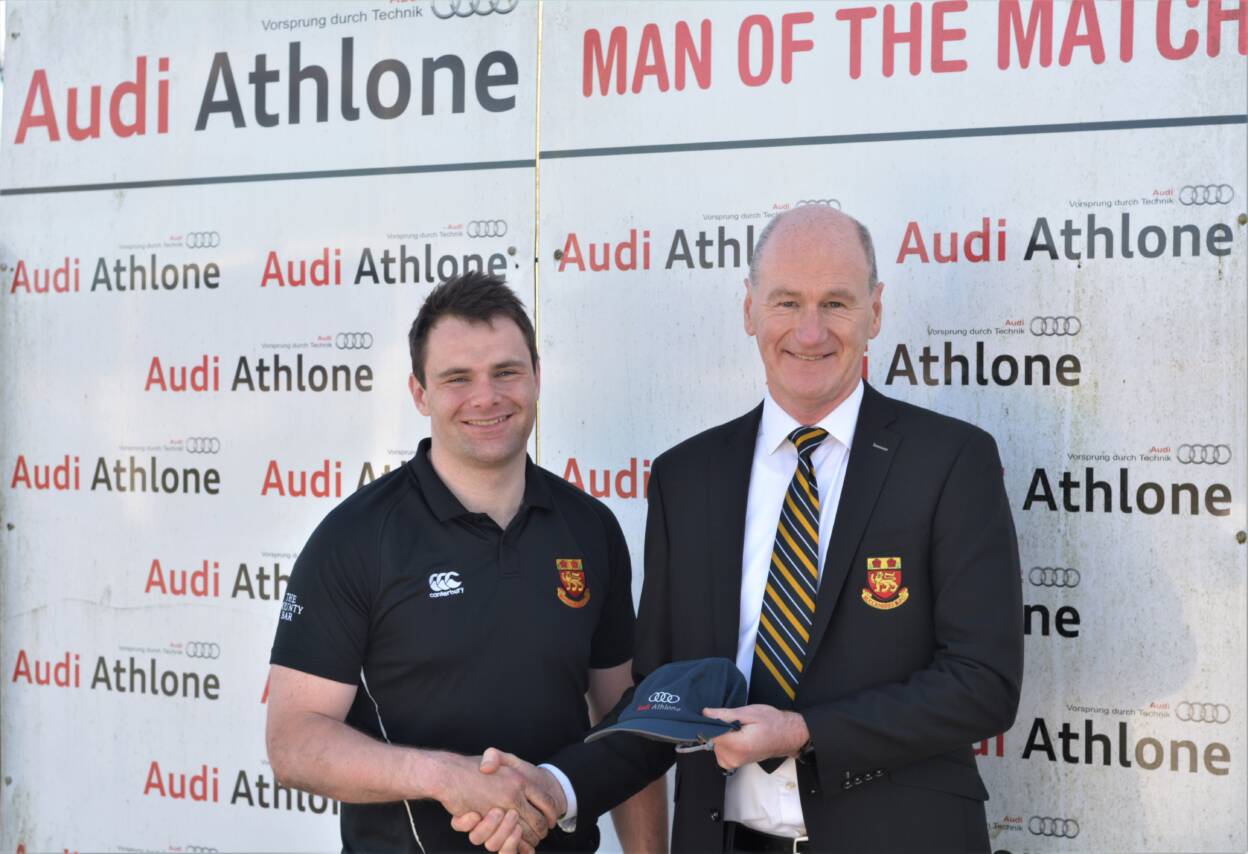 Home and away wins over Cashel – 18-16, 43-38 and 25-17 – bookending their season were highlights as was regaining the Connacht Senior Cup trophy.

Layden acknowledged that their ‘preparation was right’ for last week’s crunch semi-final trip to Tipperary where Buccs ‘matched the physicality of Cashel’, and where ‘a strong start was key’.

The team has gained confidence from that vital eight-point victory on the road as ‘Spafield is a difficult place for visiting sides’.

On this weekend’s final opponents, the former Connacht player commented: “Queen’s like to throw the ball around and go wide. They like to come out to play. It should be a fast, lively game and a highly entertaining one to watch.”

The Belfast students overcame Buccs both home (32-15) and away (40-8), but those games were either side of Christmas.

Although Layden, a nominee for Connacht Senior Club Player of the Year, feels that the firmer ground now may actually benefit the Pirates on Saturday. He warns that his team must eliminate errors and be consistent from start to finish.

The Pirates will also take optimism from their victories over Cashel, who defeated Queen’s up in Belfast and also at home.

A new coaching and management team had been installed on Shannonside just before Covid-19 which brought a premature halt to their first season in charge.

Although ‘it has been a learning curve for everyone’, Layden is enjoying the camaraderie, ethos and fresh approach with ‘many young lads from closer to home involved’. 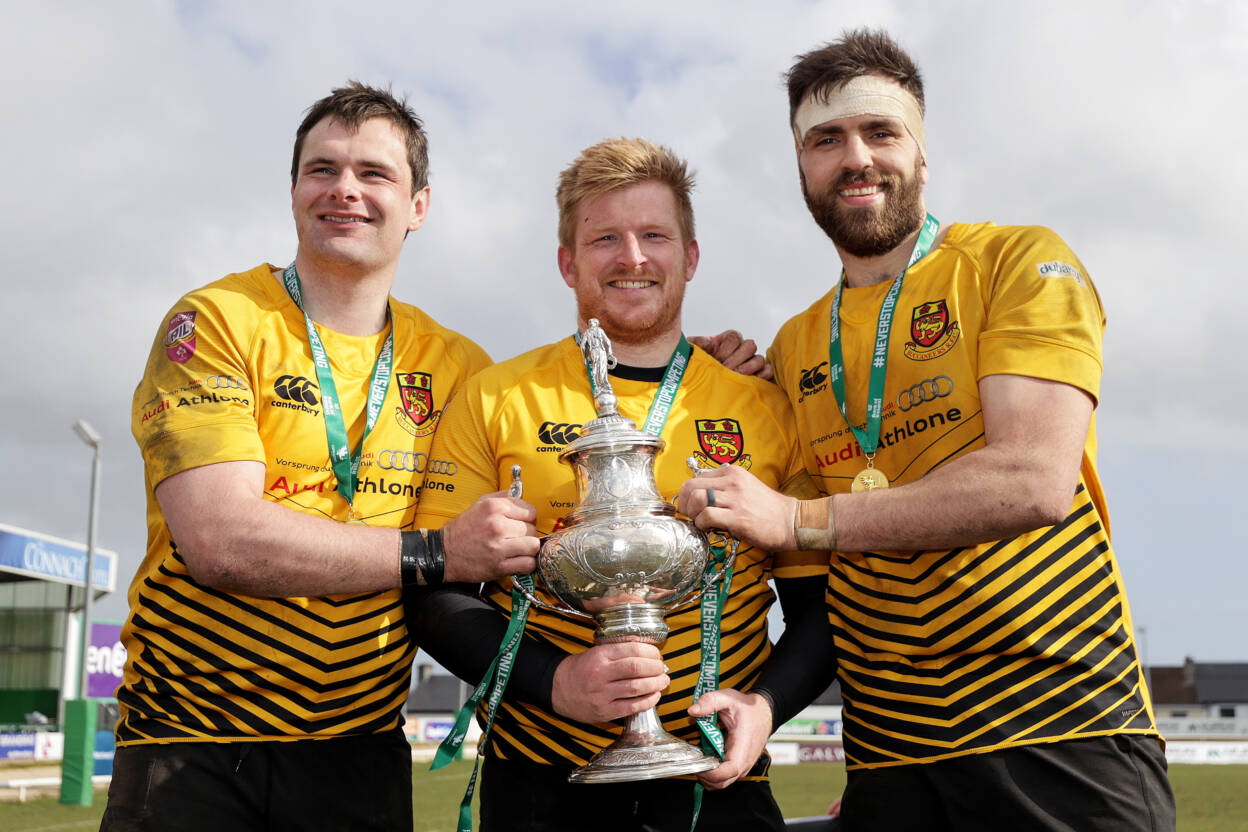 This is reflected all around the club with the Buccaneers Under-20s having a very successful season, playing in Leinster, and the junior side going very well too while virtually every youths team is contesting Connacht Cup finals this month.

“Promotion is massively important not only for Buccaneers but also for Connacht to have a team playing Division 1 rugby. Having been there before is where we aspire to be again. The higher level would be beneficial all round,” said the universally popular ‘Laydo’.

“The age profile of players is very young with many showing great promise. It’s a strong foundation for years to come. Win or lose against Queen’s, it has been a very successful season for Buccaneers.”