While the disappointment of failing to qualify for the Rugby World Cup is still raw, outgoing Ireland Women’s head coach Adam Griggs believes the final few weeks of his reign have seen the squad become a more resilient unit.

Since falling short in their quest to reach next year’s World Cup in New Zealand, the Ireland Women have recorded back-to-back autumn Test victories over the USA and Japan.

That latter success – a gritty 15-12 comeback win at the RDS on Saturday – was New Zealander Griggs’ 25th and final game with the national team.

Having been in charge of the girls in green since the winter of 2017, he is optimistic they are in a good position to prosper under the guidance of his successor in the role, Greg McWilliams.

“Even in the last few weeks, some of the players that have gone through that World Cup qualifier experience have shown already a maturity that they probably didn’t have before that experience,” said Griggs, speaking after the clash with the Japanese.

“It’s a shame that you have to take learnings like that from such a failure. You’d really love to have gotten through those qualifiers and still take those same learnings.

“It’s just a shame that we had to go through that, but I do think the players have already shown that they’ve learnt from that.

“I think this group of players, there’s a lot of young girls there, I genuinely think with them coming through in the next two or three seasons, we’re going to see some really good foundations of what we’ve laid. I hope that equals success for Greg and his group.”

After a difficult period for the squad, these two historic clashes at the RDS ensured that 2021 at least ended on an encouraging note for Ireland. 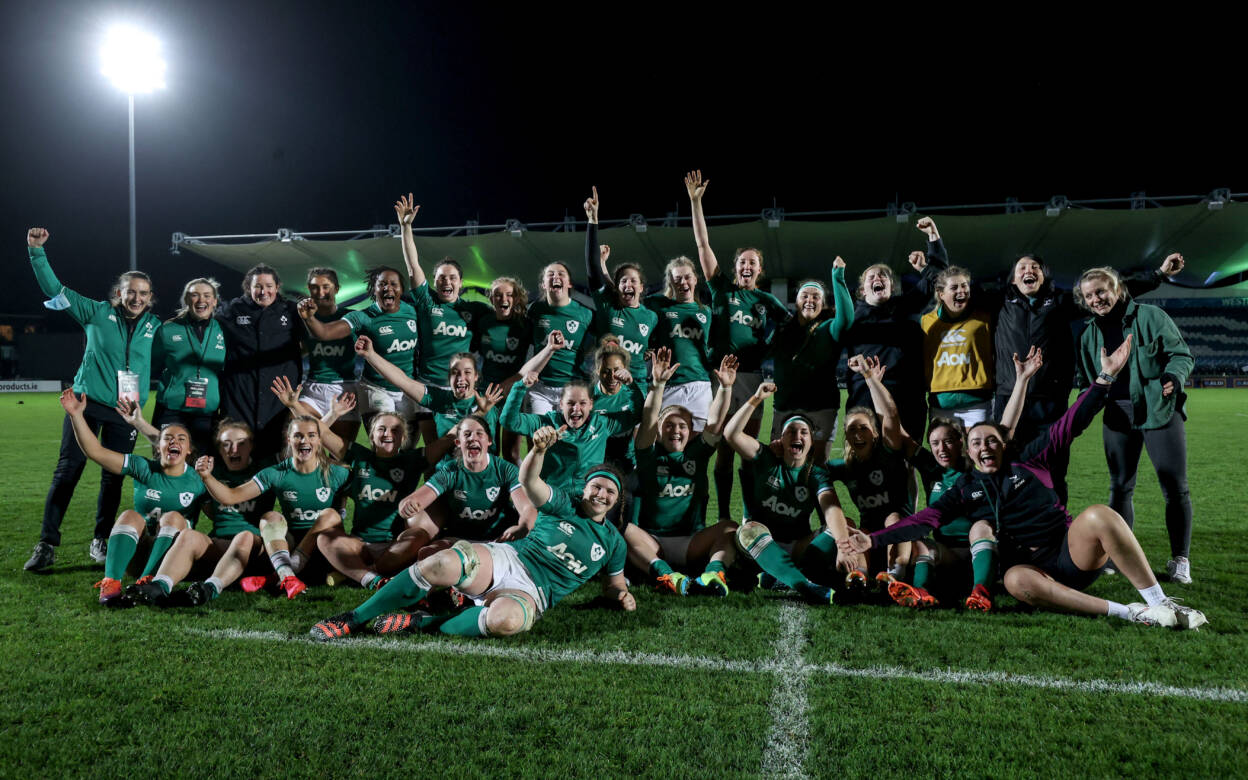 With his departure from the set-up imminent, Griggs felt it was important to foster a player-driven environment throughout the November international window.

“From my side, it was really about facilitating the group and we pointed that out within the first week of coming into camp,

“That this was always going to be a block that the players would put down the marker and that they would set the standards of what they wanted out of it.

For me I was very happy to obviously input my knowledge of what we’ve tried to do over the last few years, that would be successful in terms of playing in a Test match, but really trying to give them some onus on the analysis, how we preview teams, how we reviewed our performance last week.

“Having them come up with some of the options that we play. Again from my side, it was just hoping that we’d improve their rugby IQ and their understanding of the game.

“Seeing how they could manage things. For me that would be leaving the team in a better place hopefully for Greg to come in and make an impact from his side.”

Over the course of his last press conference as Ireland head coach, Griggs took time to reflect honestly on his four years at the helm.

He is hopeful of building on the valuable lessons that he has learned from his time in the job as he takes up a new position as an IRFU Provincial Talent Coach for Leinster, focusing on Talent ID and Player Development across both the men’s and women’s games. 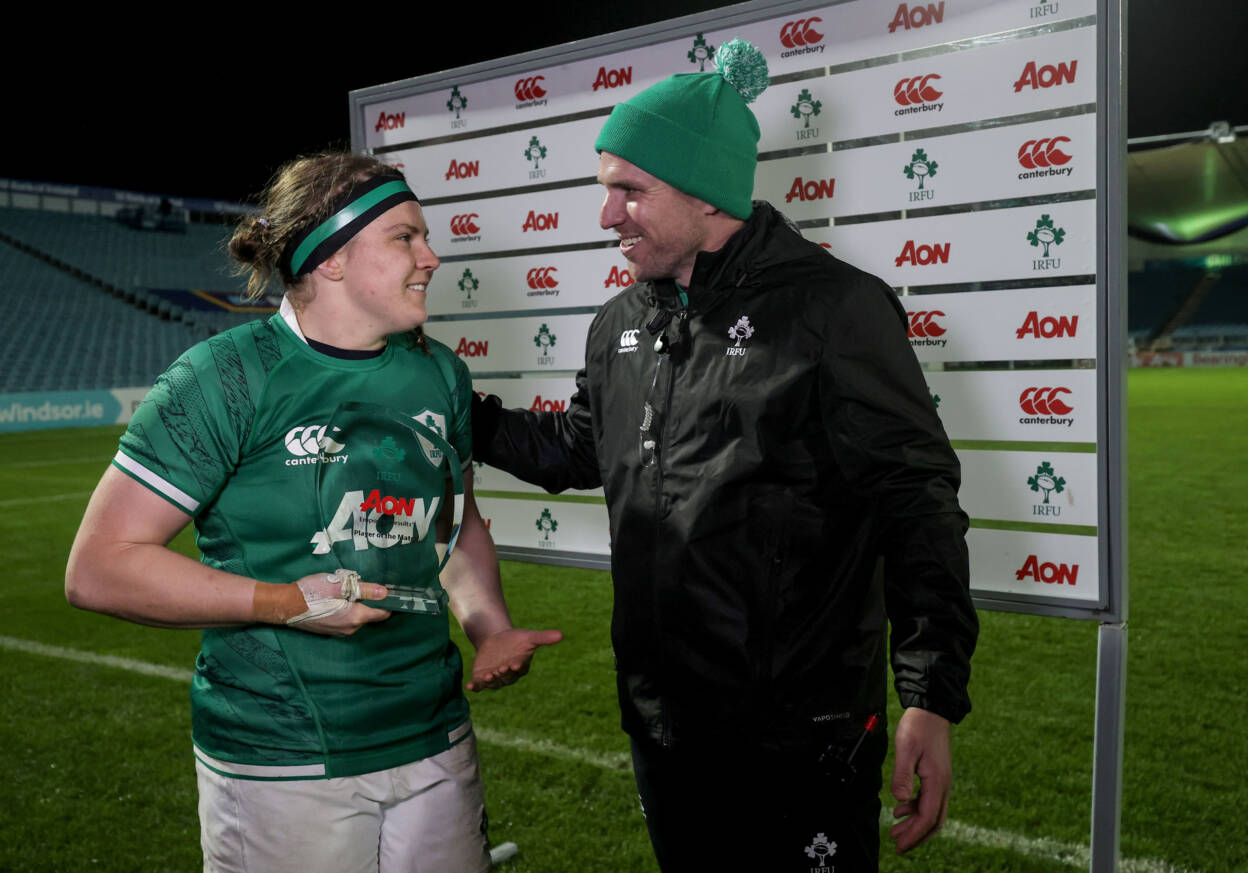 “It has certainly had its challenges, I’ll be honest. I came in, put my hand up for a job after a challenging period,” he admitted.

“Like any coach, I genuinely believed I could really make an impact and a change in terms of what I could see from the outside. I’d like to think that, in terms of the squad and some of the players that are coming through now, that has improved.

Obviously there’s a long way to go in terms of the women’s game and how we can get ourselves from the grassroots level up into the national team and make standards higher.

“For me it has been a really challenging period, but something that is going to help me grow as a coach and understanding how we run an international team. What it takes at this level.

“Obviously we didn’t get all the results that we were after, but my hope is that I’ve made an impact on these players and maybe shown them a different way of seeing the game of rugby.”