Young Munster may have enjoyed a near perfect start to this season’s Energia Men’s All-Ireland League, but their head coach Gearoid Prendergast is not getting ahead of himself just yet.

With three rounds played in a fiercely-competitive Division 1A, Munsters are one of four teams that have put together three wins-out-of-three so far.

Led by flanker Alan Kennedy, the Cookies have gotten the better of Ballynahinch and Terenure College at Tom Clifford Park, in addition to claiming the scalp of reigning champions Cork Constitution on the road.

Having last reached the semi-final stage in 2016/17, Young Munster find themselves in the early mix for a top four finish. Nonetheless, Prendergast is in the game long enough to know how quickly the dynamic of a campaign can change.

“Every team, they’d be lying to you if they said they didn’t have high aspirations. We’ve been in a semi-final and unfortunately come out on the wrong end of it. We’re probably not looking that far at the moment, if I’m honest,” he admitted.

“It’s a cliché and every coach will say this, but we genuinely take it game-by-game. Maybe our mid-term planning would be taking it in blocks.

“We’re certainly not looking beyond the next block of Lansdowne away and UCC away, which are two tough games.”

Indeed, Lansdowne have also registered three victories from as many games to date, and Mark McHugh’s men will head into Saturday’s showdown on the Aviva Stadium main pitch a point clear of the Cookies.

The fourth round clash has the potential to be a mouth-watering spectacle and Prendergast is looking forward to the first of three trips for his squad to the capital before Christmas.

Lansdowne are very strong. They’ve a huge track record. Recent winners of the AIL. A lot of good coaches over there in recent years.

“They’re going to be very difficult opposition. I’m hoping for a really good game of rugby, but naturally I’m hoping we come out on the right side of it.”

Of the wins they have accrued to date, the 24-17 success against Cork Con at Temple Hill just over a fortnight ago was unquestionably their most impressive.

A backlash was anticipated from Brian Hickey’s charges after their long-standing unbeaten run in the AIL was ended by a late first round loss to Lansdowne on the Aviva’s back pitch. 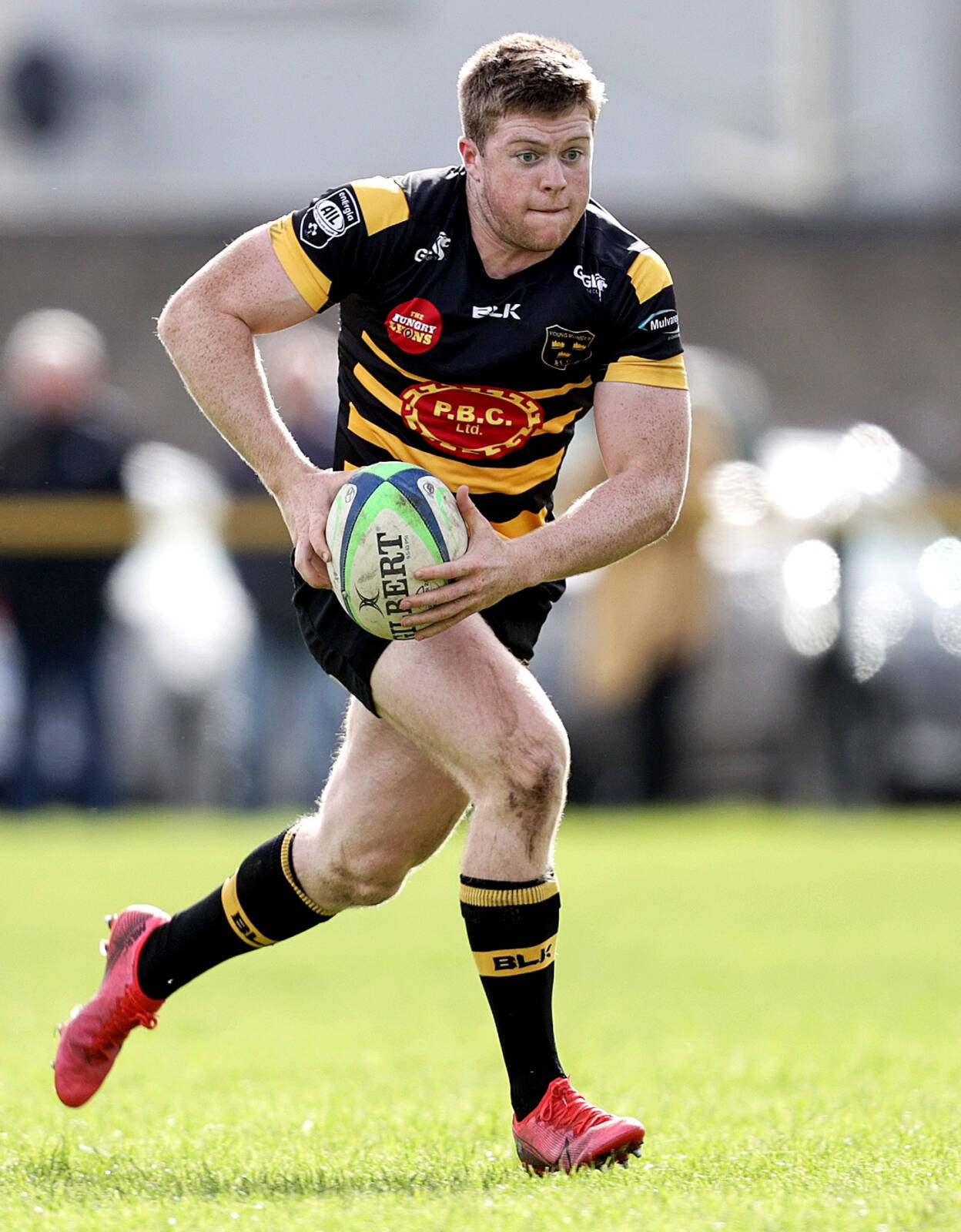 Temple Hill has been a notoriously difficult venue for visiting teams in recent years and while Prendergast felt they could have come away with an even more convincing triumph, he was delighted to get another ‘W’ on the board against quality opposition.

“If I’m being honest, I feel we could have probably won it a bit more comfortably. We were 18-3 up with about 20-odd minutes to go and then we went through a spate of yellow cards, which was our own doing,” he said.

“That was frustrating, but Cork Con are a quality side. They’re always going to come back at you. It was a great win.

“I think it’s my third win down there now in the AIL and it’s great to get them. I’ve been on the receiving end of defeats down there as well, I can tell you.”

Young Munster’s fearless approach to facing the top flight’s title holders in their own back yard will serve them well in advance of facing the in-form Lansdowne on Halloween weekend.

While strong home form goes a long way towards ensuring a club enjoys a fruitful season in Division 1A, Prendergast places equal value on each game his squad competes in.

“Home form is key and we have a tradition with Tom Clifford Park as well, in that we like to think it’s a difficult place to go. Hopefully this year has been proving that. If I’m honest, we’re targeting every game.

“We’ve a huge game in the Aviva Stadium next Saturday against Lansdowne and we’ll be taking that as seriously and want to get as big of a result there as we would at home.

“While the home form is very important, we’re really focusing on building those away wins as well.” 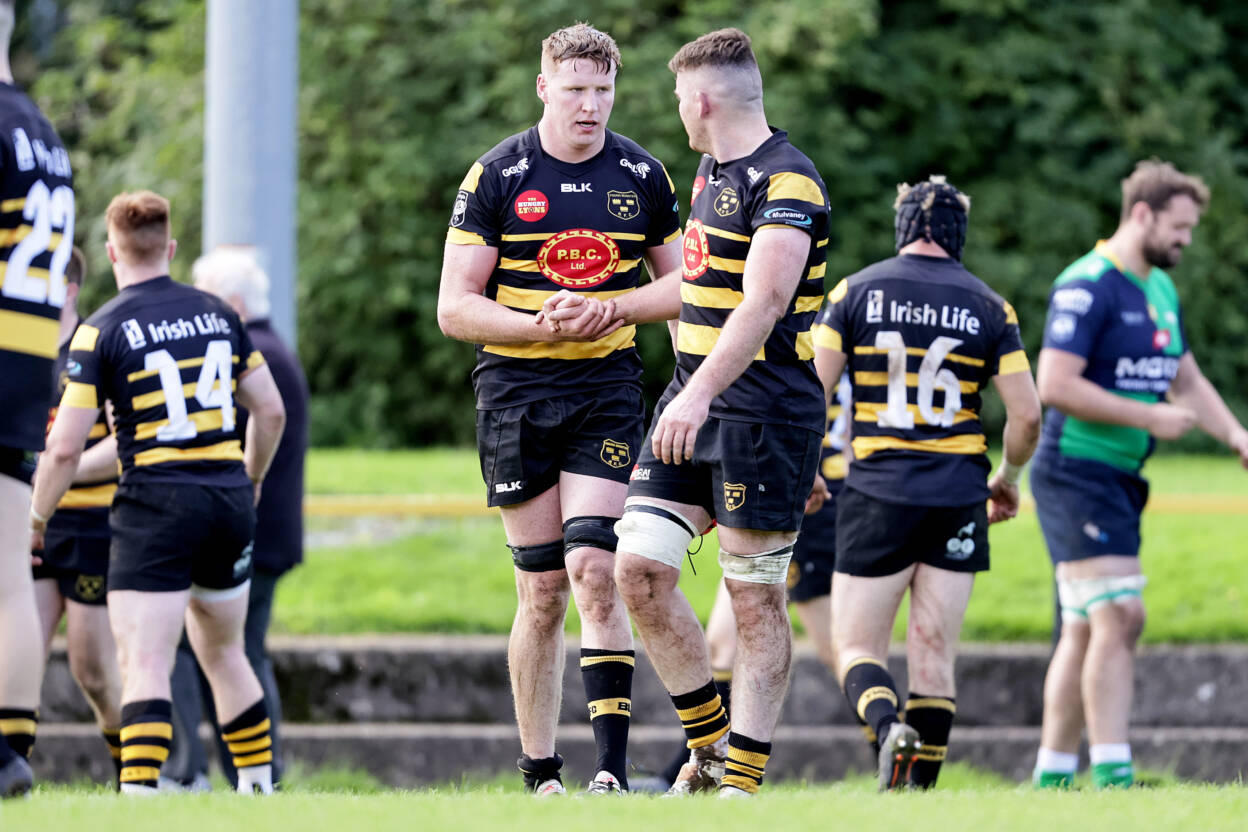 For most teams who emerge at the top of the pile in the All-Ireland League, it is essential to have a number of up-and-coming youngsters within your ranks who can combine to good effect with your seasoned club players.

The Young Munster management seem to have the right mix at the moment judging by their excellent displays during the early stages of the season, which included winning the Munster Senior Cup for the first time since 2010.

“There’s very exciting young players there. We’ve been lucky enough over the last number of years, where we’ve had a really good crop of young guys developing and some of them are obviously kicking on now with Munster, and indeed Ireland,” noted Prendergast.

When you look at the likes of Gavin (Coombes), the likes of Fineen (Wycherley) and Calvin (Nash), these guys. Then you’ve a crop below them of Keynan (Knox) and Josh (Wycherley).

“There’s also some really good club players, exciting players. The Pa Ryans and the experienced guys like Alan (Kennedy) and Conor Bartley, I could go on and on.

“The couple of new lads coming in, Adam Maher and Patrick Campbell, have been really exciting over these last few weeks. Shay McCarthy is another one as well and Conor Hayes. We’re lucky.”