Young Munster maintained their 100% start to the Energia Men’s All-Ireland League season with a hard-fought 19-7 win over Terenure College at Tom Clifford Park.

Ace out-half Evan Cusack led the charge for the Cookies with 14 points – taking his season’s haul to 37 – in a game that was tight until the very end.

Cusack slotted over four penalties and converted Conor Hayes’ third try in as many games, the winger’s late scrambling effort sealing a third victory on the bounce for Munsters.

Terenure will be kicking themselves as they were in contention for much of this gripping contest. Centre Peter Sylvester’s short, sharp burst to the line proved to be their only score.

Aided by a strong wind at his back, Cusack opened the scoring with a 35-metre penalty, seven minutes in. He doubled their advantage soon after with a monster effort from inside his own half.

Terenure were living off scraps in the first quarter and looked to be in further trouble when they were reduced to 14 men. Shay McCarthy scored in the corner but the try was chalked off for a forward pass by Cusack. 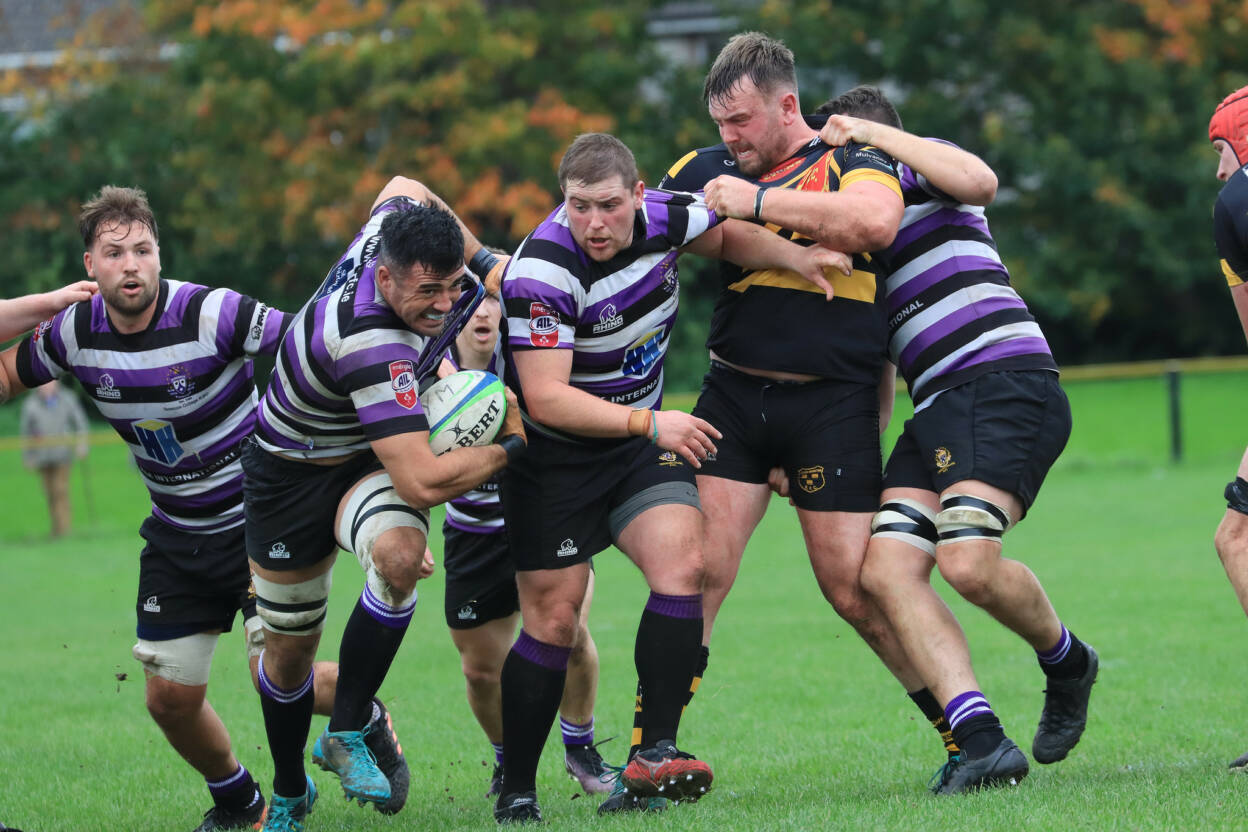 Eventually, ‘Nure got into the game with Jordan Coghlan and James Connolly prominent up front but they failed to capitalise on the home side losing two men to the sin bin. There were also uncontested scrums due to injuries.

Colm Skehan saw yellow for cynical play and Patrick Campbell followed him for a deliberate knock-on, but the scoreline remained 6-0 to Munsters for half-time.

Cusack landed two further penalties to stretch Young Munster’s lead to a dozen points, with 62 minutes on the clock. Replacement Dan Walsh carried well in the build-up to the latter kick.

However, Terenure were handed a lifeline when Munsters were again reduced to 14 men, and after solid pressure, Sylvester barrelled his way over the line from a flat Alan Bennie pass. 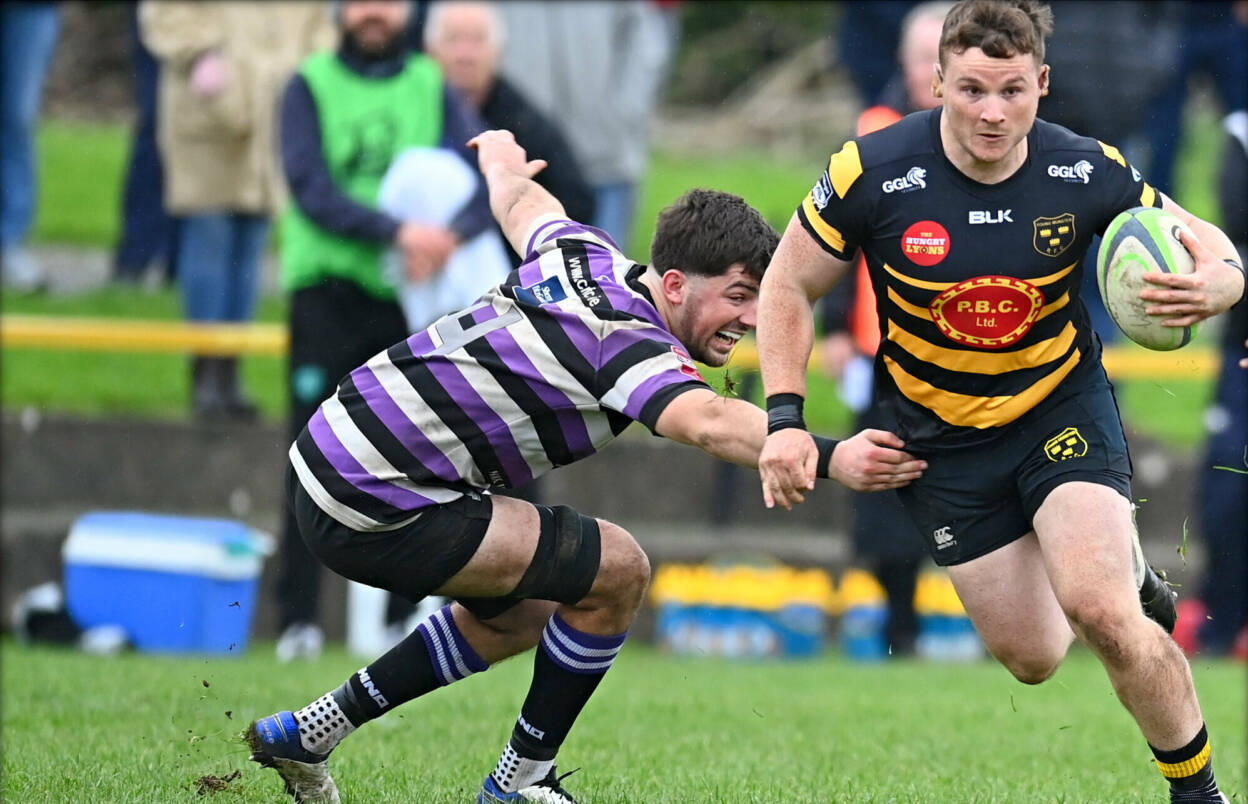 Jake Swaine nailed the extras to make it a five-point game, yet the pendulum swung back in the home side’s favour during the closing stages. A penalty put them deep inside Terenure’s 22.

Several big carries from captain Alan Kennedy, Walsh and Harry Fleming opened the door for the Cookies, with replacement scrum half Jack Lyons providing a slick service from ruck to ruck.

Suddenly, Hayes attacked the ball at pace, slipping out of one tackle and wriggling in under the posts despite a couple of last-ditch challenges. Cusack converted with his easiest kick of the day.