Young Munster got their Energia Men’s All-Ireland League season off to a fantastic start with a 29-7 bonus point victory over Ballynahinch at Tom Clifford Park.

Two tries in each half saw Gearoid Prendergast’s side, who won the delayed Munster Senior Cup final in August, get the better of a ‘Hinch outfit that made it very tricky throughout.

Cusack spotted a gap in behind the defence and a beautifully-crafted chip was inch perfect for winger Conor Hayes to touch down in the corner. Cusack then nailed a splendid touchline conversion for a 7-0 lead. 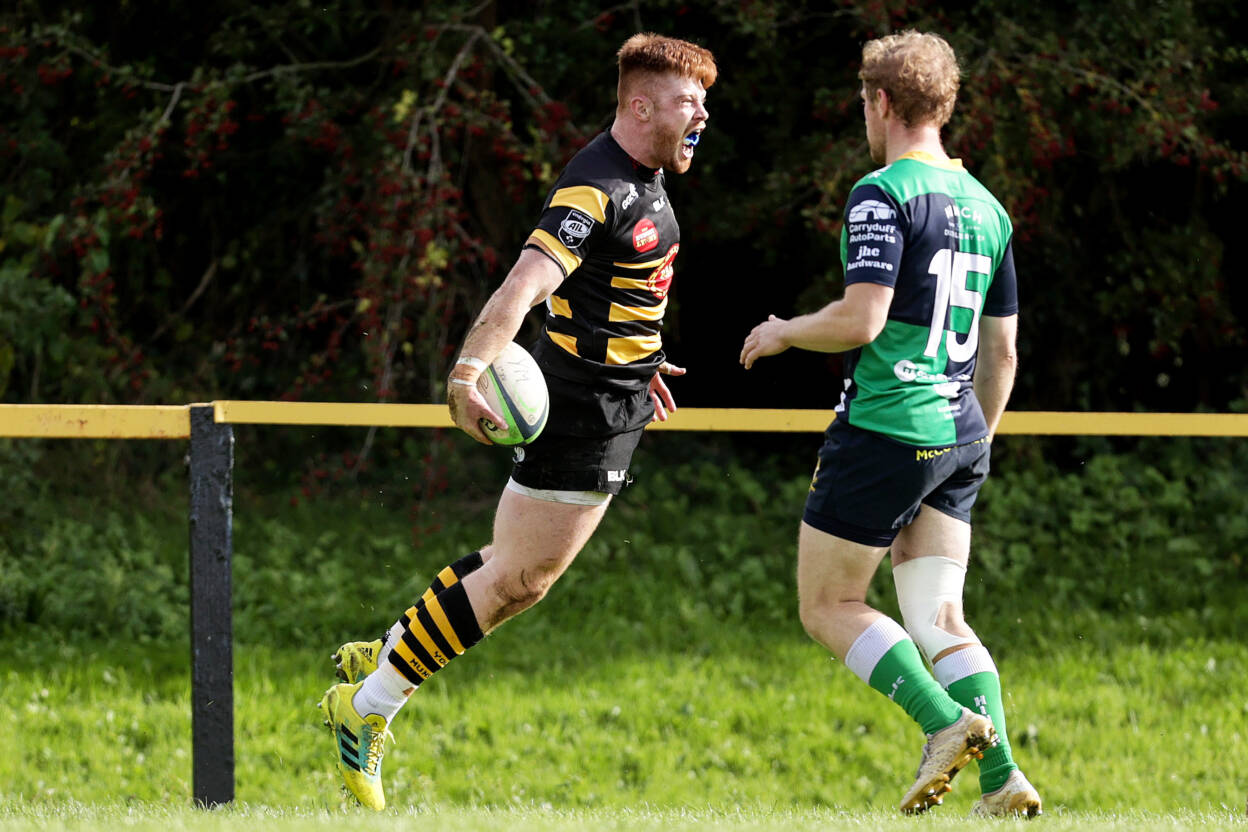 However, Ballynahinch were back on level terms seven minutes before the break. Scrum half Chris Gibson intercepted a wayward pass and ran in from 40 metres out, with his half-back partner Greg Hutley supplying the conversion.

With the game heading towards the half-time whistle, the Cookies struck again. The outstanding Patrick Campbell made a break on the left wing from his own 22 before passing inside to Shay McCarthy.

The young winger had Paddy Wright to beat and he did so with a sumptuous step off his left foot. McCarthy then had enough pace to beat Aaron Cairns’ attempted ankle tap to score under the posts. 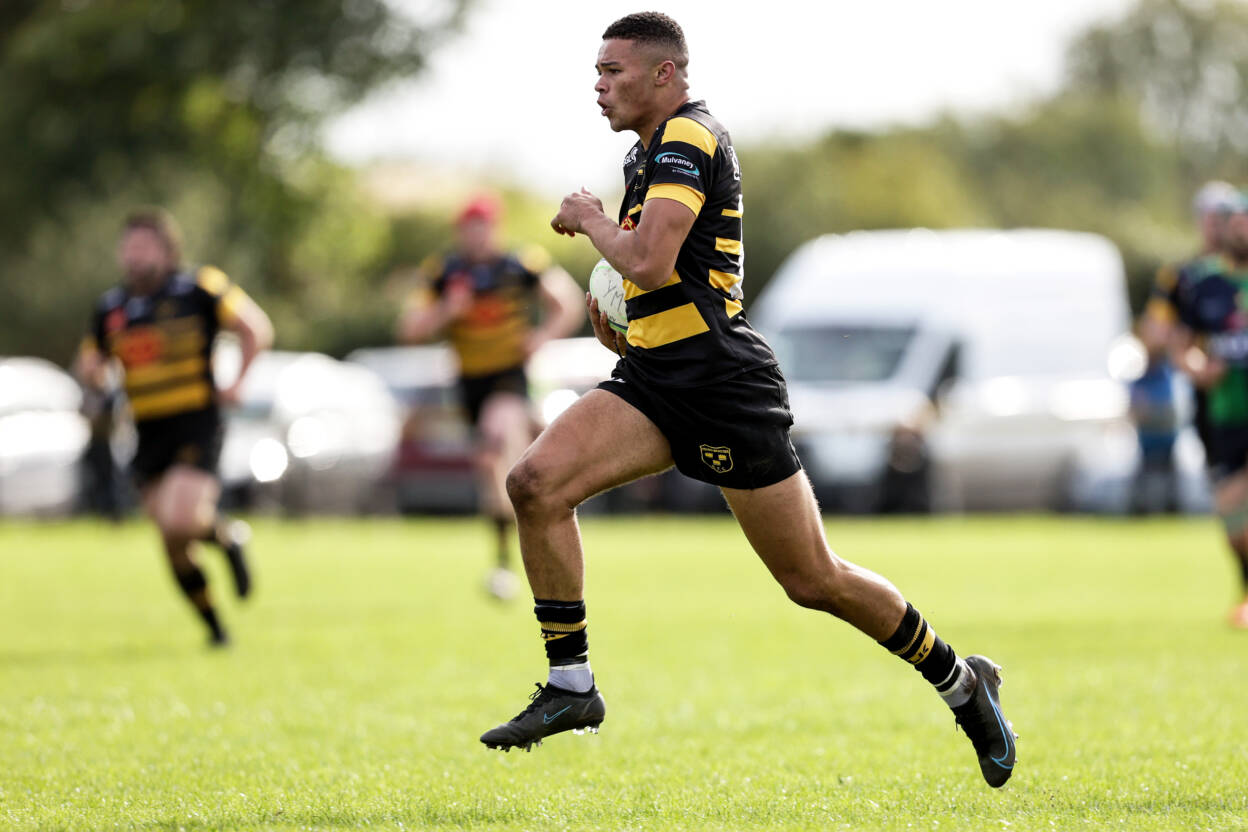 Again, the increasingly-influential Cusack popped over the resulting conversion to see the home side to a 14-7 half-time advantage.

Munsters made a quick start to the second half when Cusack’s penalty put them in good position deep in ‘Hinch territory. A patient build-up brought them close to the line and scrum half Adam Maher dived over for try number three.

Cusack was on target with the conversion and then a penalty on 53 minutes, giving Young Munster a commanding 24-7 lead in front of a vocal home crowd.

The bonus point was sewn up in the final stages when replacement hooker Aaron Hennessy crashed over after a powerful lineout maul.

That made it 22 points without reply and sealed an impressive win ahead of next week’s trip to defending champions Cork Constitution. 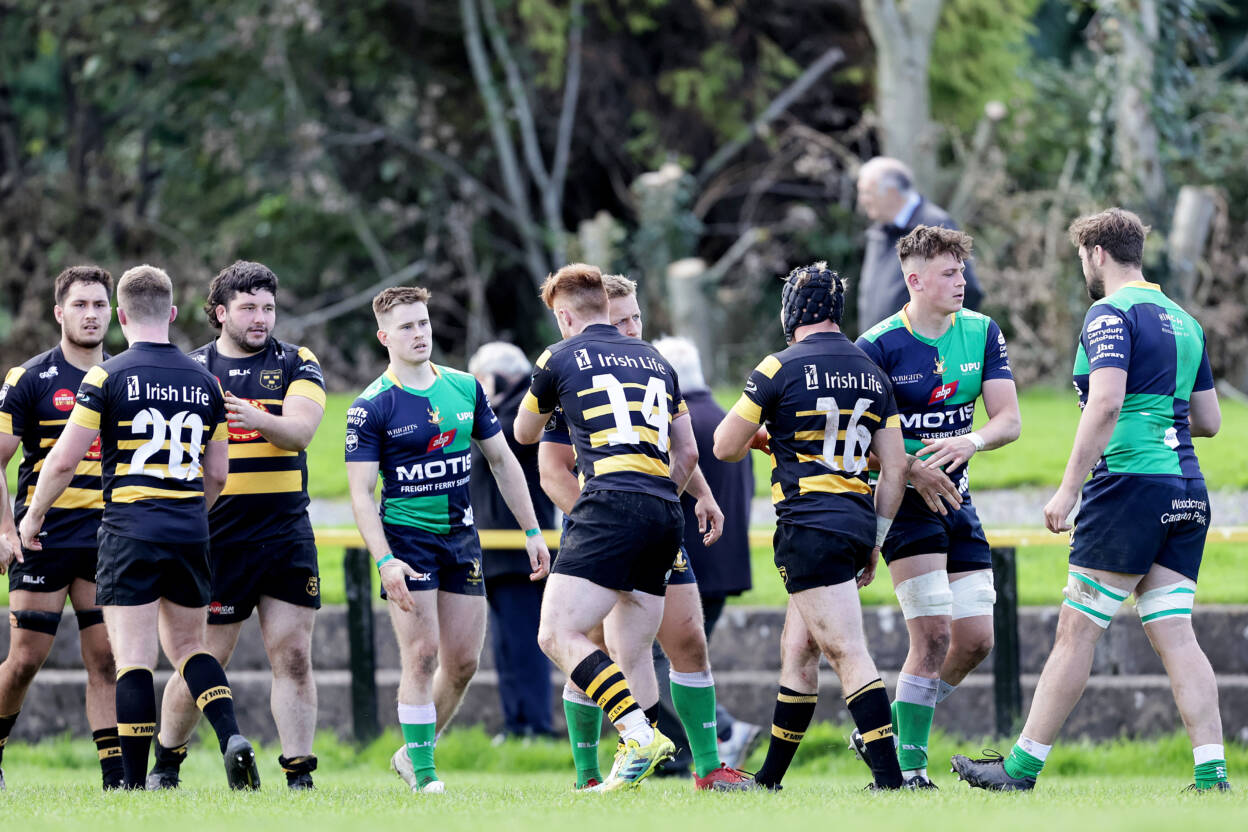