The Ireland Women’s Sevens team have finished 10th at the second leg of the HSBC World Rugby Women’s Sevens Series in Dubai, after Stan McDowell’s side slipped to an agonising 26-21 extra-time defeat to England.

The ever-influential Hannah Tyrrell scored twice and a late Louise Galvin try forced the 9th-10th place play-off into extra-time at The Sevens Stadium, before England clinched victory in the 16th minute through two-try replacement Deborah Fleming.

It was a tough end to the weekend for the Ireland Women, who add three points to their overall World Series tally following the six they collected for their eighth-place finish in Glendale back in October. 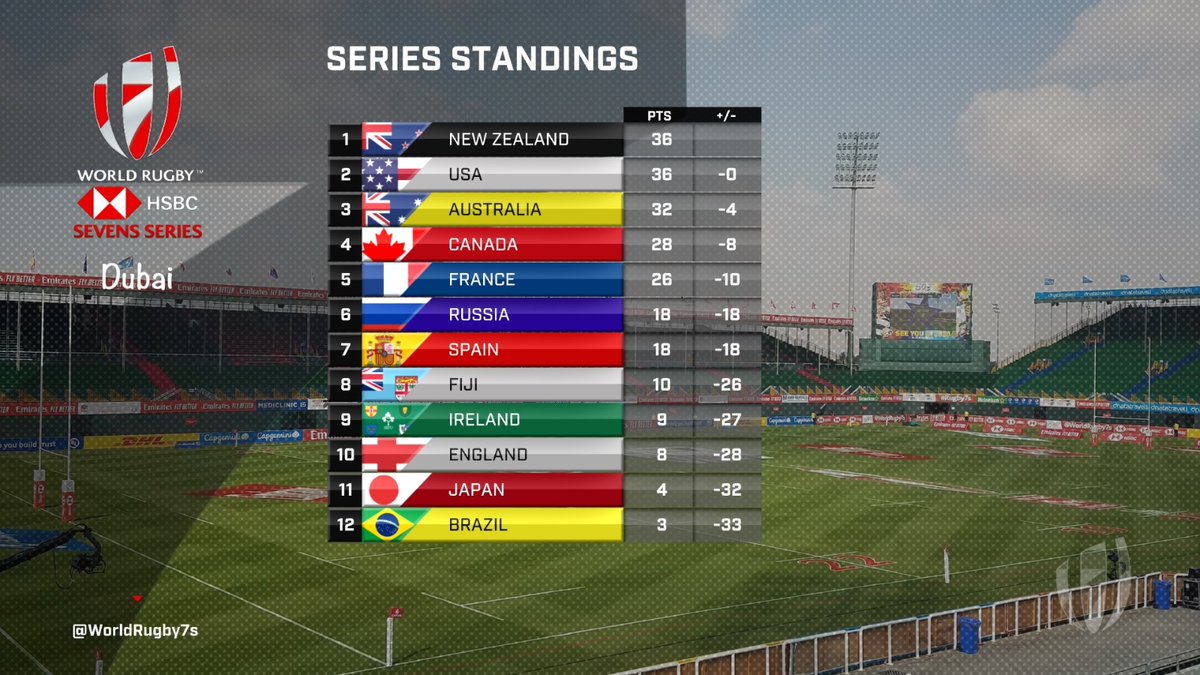 Ireland were without Amee-Leigh Murphy Crowe for their Dubai finale and fell behind courtesy of Heather Fisher’s second-minute score. It overshadowed a bright start which saw Emily Lane get within five metres of the try-line, but possession was ripped away from Katie Fitzhenry who also missed a tackle on Fisher for England’s opening try.

The white shirts built momentum for Amy Wilson Hardy to power through a Fitzhenry tackle and make it 14-0, before a miscued English restart allowed Ireland to hit back right on the stroke of half-time. A neat move set up Tyrrell to dart through midfield, using a strong fend to score a classy seven-pointer.

England gained the upper hand again on the restart, though, as a Fisher turnover led to fresh-legged replacement Fleming breaking clear down the left wing for a 21-7 scoreline. Tyrrell cancelled that try out with a nice step to glide over from close range, rewarding a strong initial carry from the newly-introduced Claire Boles.

With Tyrrell snaffling a loose English pass, Ireland flooded forward with the bench players adding plenty of energy. Brittany Hogan and Anna Doyle did really well to work the ball to the right of the posts where Galvin stepped inside the cover and weaved in behind the posts with just over half-a-minute remaining.

Eve Higgins tapped over the levelling conversion at 21-all, but it was England who showed the greater urgency and physicality in extra-time. Higgins’ wayward restart kick, combined with a costly penalty for holding on, gave the English the platform to send the pacy Fleming over in the left corner for the match winner.

You can keep up with Ireland’s progress as they move on to Cape Town next week, using the hashtag #IreW7s and on the Irish Rugby social media channels. The 2020 Ireland Sevens jersey is now available to buy online from Elverys Intersport, official sports retailer of the IRFU.