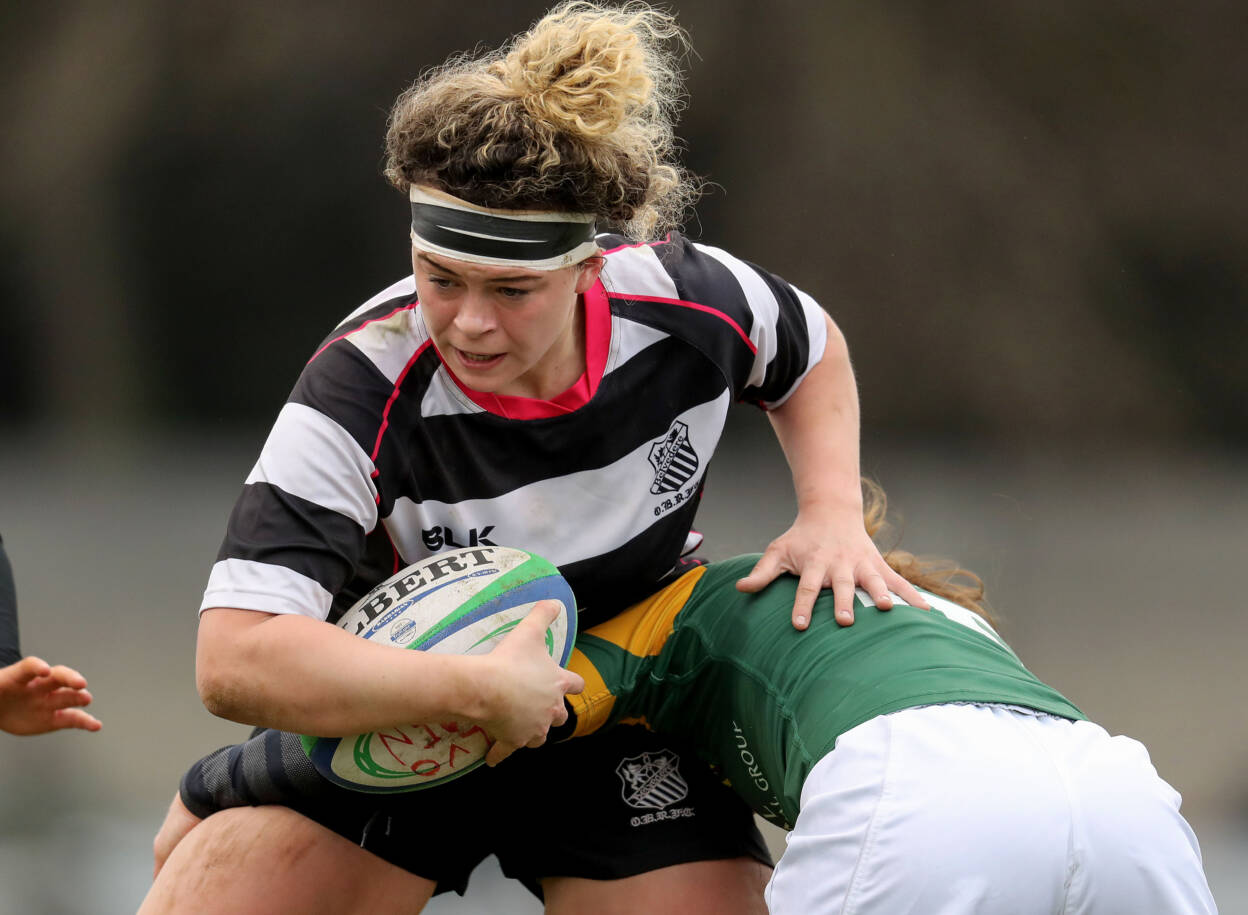 Victoria Dabanovich O’Mahony has rugby in her blood; born in Canada and studying medicine in Dublin her grandfather Michael O’Mahony lined out for Munster.

She could go one better on Sunday if she makes her Ireland debut. She is one of six uncapped players named in the Ireland squad for the game against Wales in UCD. 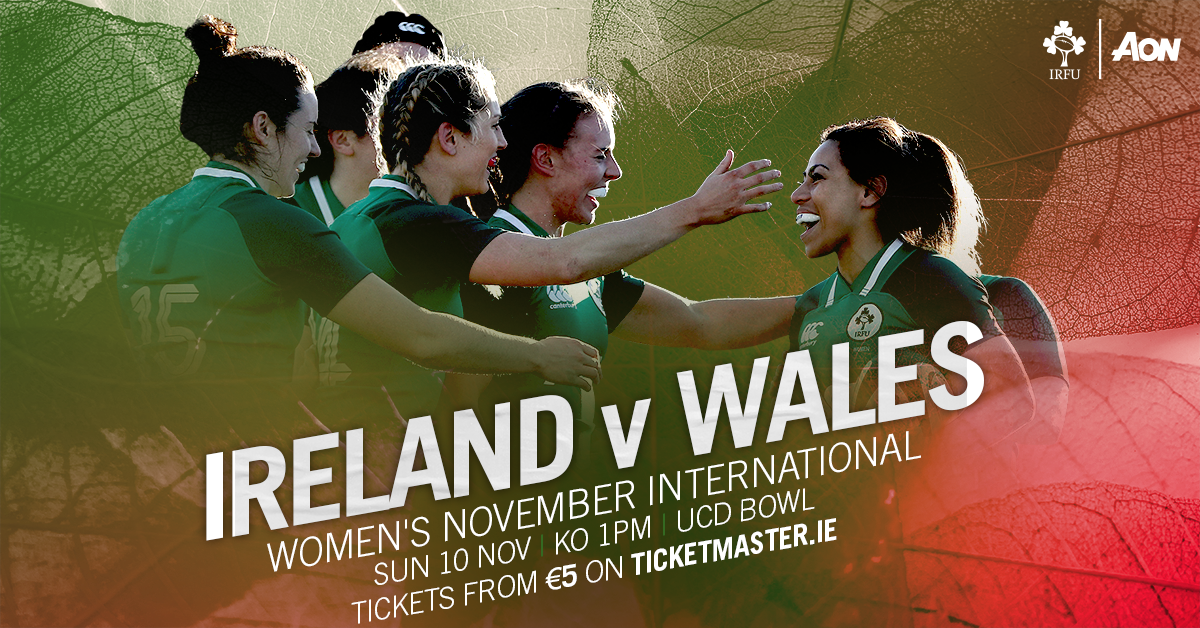