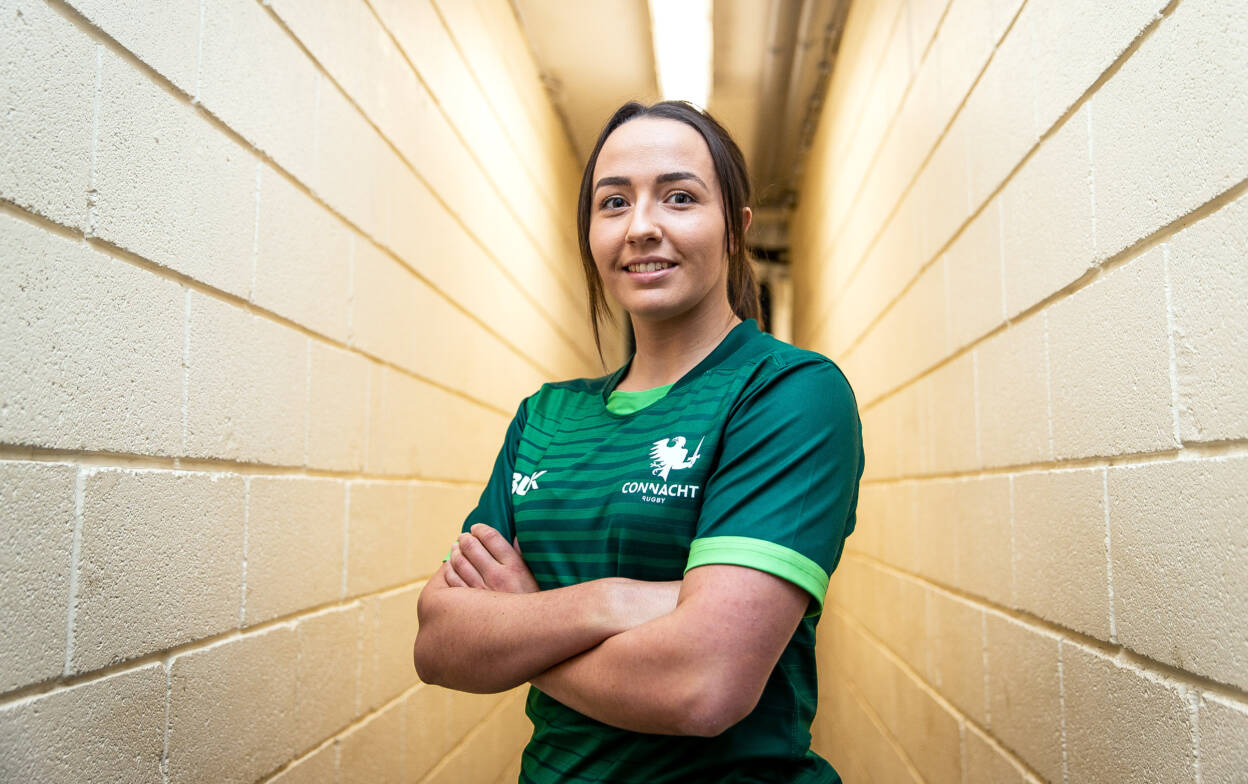 Spurred on by her mother Nichola Fryday took up rugby in college. Here she is answering our quickfire questions.

Ireland play Wales on Sunday, November 10th in the UCD Bowl. Ahead of the game we have been profiling members of the squad to find out what got them into rugby, who inspires them and what the game means to them. 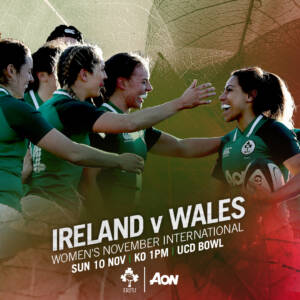 We have also heard from Ireland captain Ciara Griffin who said rugby has given her the discipline to achieve a work/life balance.

Earlier this week we heard from Ireland’s youngest international Beibhinn Parsons, who is studying for her Leaving Cert, and Eimear Considine who recently featured as a TV pundit during the Rugby World Cup.