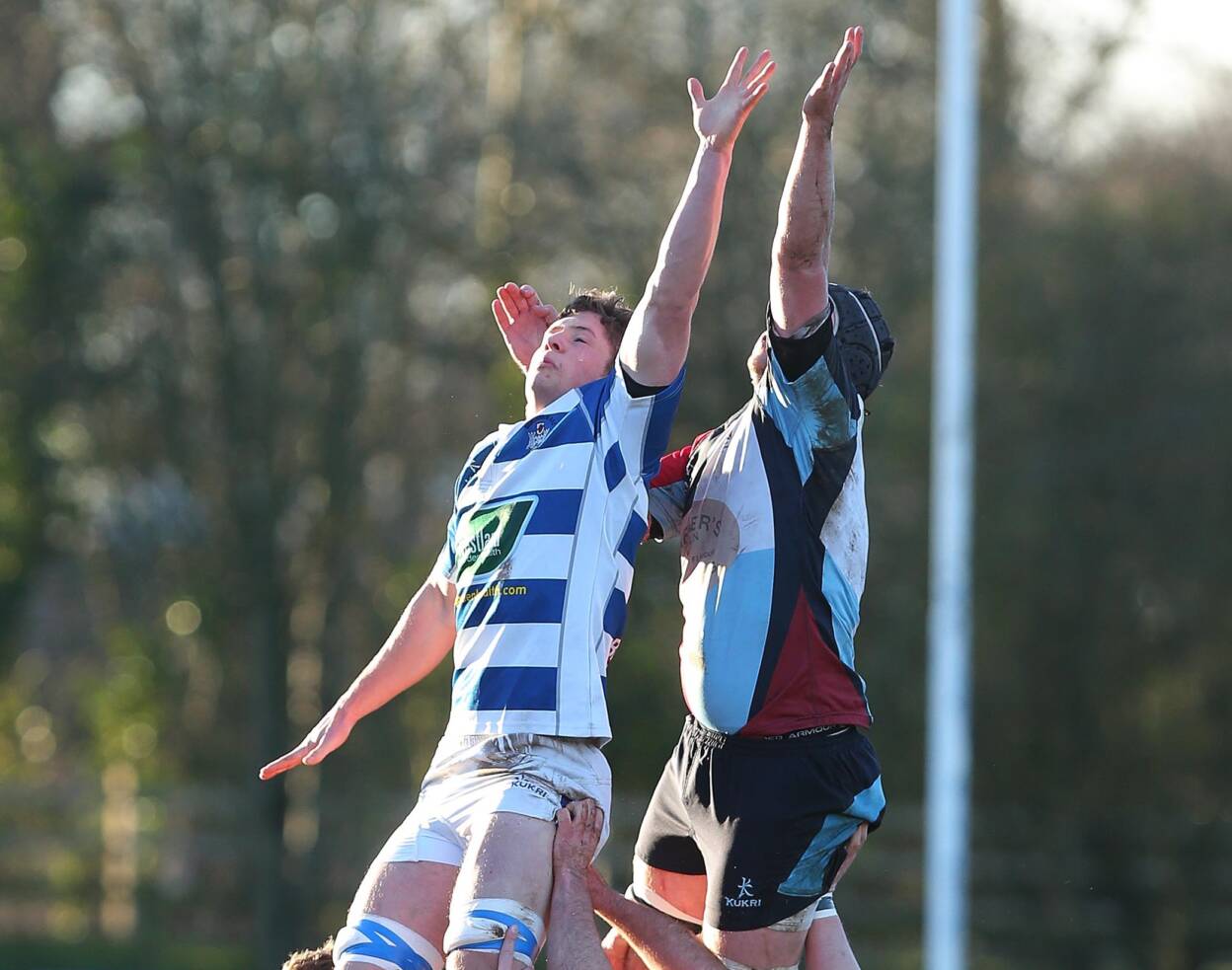 Division 2B of the Energia All-Ireland League has a real Connacht flavour to it this season with four teams based west of the Shannon. Dungannon are about to find out all about it.

“We’ve a big Connacht month this month,” says Head Coach Andrew Hughes. “We play all four sides in a row. Ballina are like ourselves at the minute, they’ve come up this year and they’re finding it tough. Both us need a wee bit of a kickstart.”

Dungannon started November with a 14-10 defeat away to Sligo. The above video shows some of the action from that game, but Hughes’ focus has switched to welcoming Ballina to Stevenson Park.

The Mayo men have yet to register a point this season while Dungannon have been within seven points of a win in every game to date. At least one side will register their first result this Saturday.

“It’s just trying to stay mentally strong and positive as a group,” says Hughes. “The guys are working really hard and fighting hard. We’ve had four losses with four bonus points – games we felt we probably could have got something more out of.”

The Rugby Survey for 2019 is live and will run until the end of this week. This short survey is an opportunity for anyone with an interest in rugby to help shape the future of the sport and drive decision making in the IRFU. Click here to take part.