October 2021 will long in the memory for supporters of Wicklow RFC. After a difficult start to their debut campaign in the women's division of the Energia All-Ireland League, they got their first win on the board with a thrilling 12-7 win at home to Malone.

Three days later, there was more cause for celebration when Ella Roberts was named in 33-player Ireland Women’s squad for the upcoming autumn Tests against the USA and Japan at the RDS.

Irish Rugby TV was there at Ashtown Lane for Wicklow’s breakthrough and spoke to their young full back after the game.

“I’ve been part of the Wicklow set up since I was about 12 years old,” said Roberts. “We’ve been fortunate enough to have a steady women’s team throughout and then players feed up from youths which I just think is brilliant.

Just having home grown talent is super important as well for growing the game. Especially in a club like this.

We’re not a Dublin club, we rely on players around the local scene and we had the fire in our bellies which was great.” 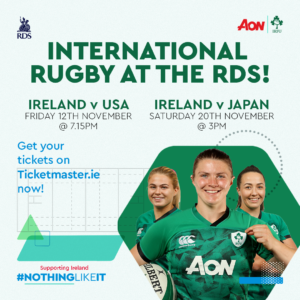 “We had a tough start, playing the top three teams was hard but we grew from it and learned. I think against Malone – fair play to them, it was a tough game, but we toughed through it at the end.

“Playing for Leinster and going up through the rugby ranks was always a dream of mine. Ever since I was a child watching the women on telly. I think the recent exposure the women are getting is just amazing.

“This summer I was lucky enough to be involved in the Leinster set up and we had a good interpro series. It was going really well and I was actually lucky enough to be called into the Irish set up as well so I’m super excited for that and I’m just rearing to go.

I think there’s a bit of a role model element for the girls in a way. I’d know a lot of them from being so local and they’re just telling me I’m holding their jersey until they come through.” 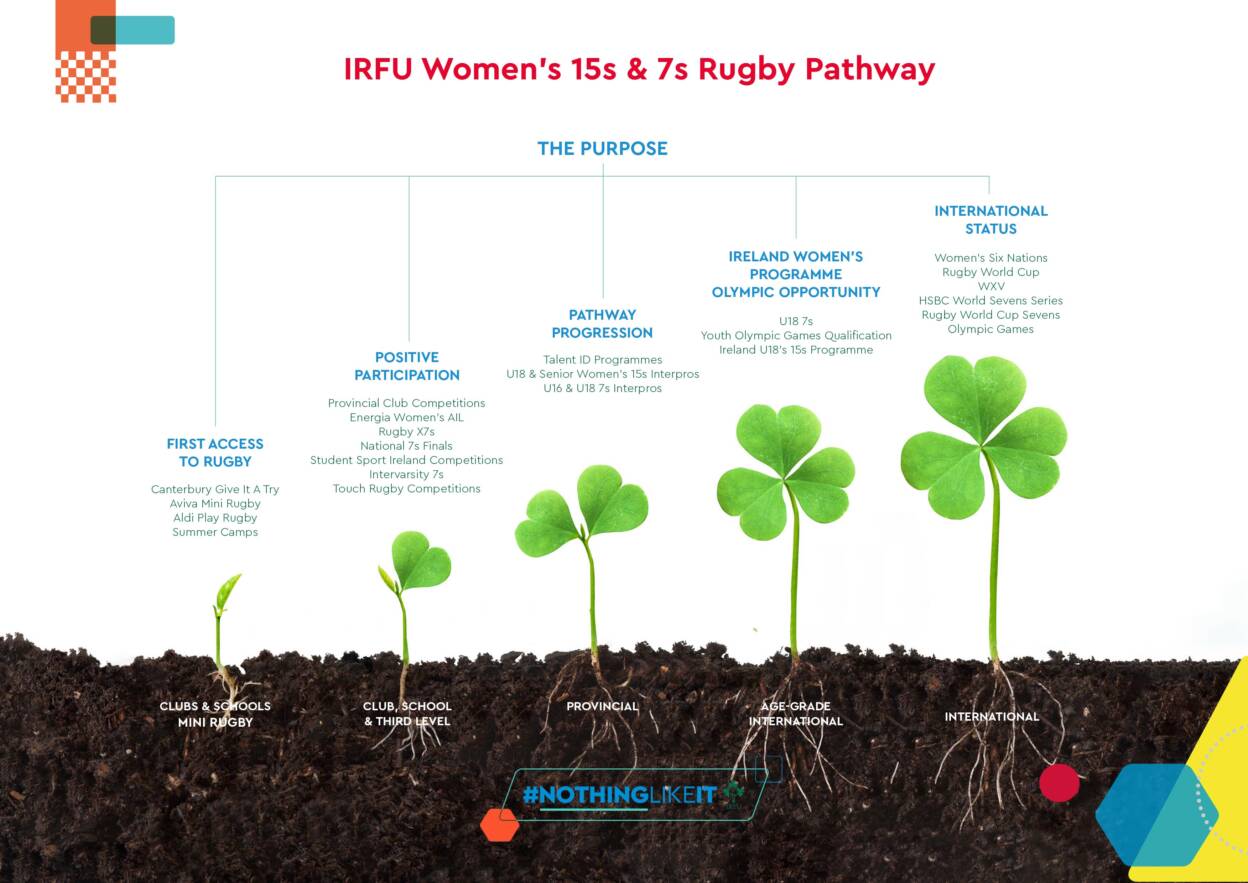