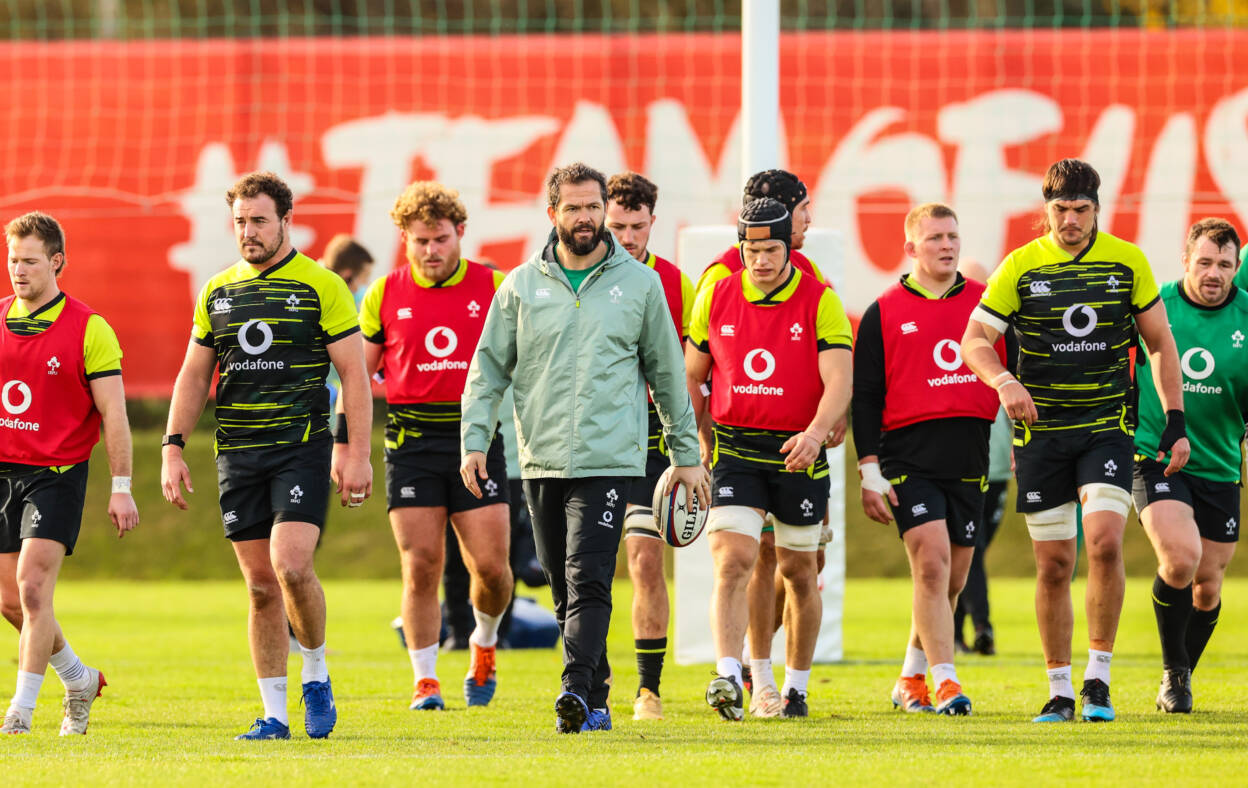 The build-up begins. Monday’s Pool Draw for the 2023 Rugby World Cup in France marked a significant milestone in the countdown to the next global tournament, as Ireland discovered two of their Pool B opponents.

Andy Farrell‘s side are set to face reigning World Cup champions South Africa and Guinness Six Nations rivals Scotland, with Pacific/Asia 1 Qualifier and Europe 2 Qualifier due to complete the Pool B line up in France 2023.

The Ireland Head Coach watched the Draw unfold from the IRFU High Performance Centre in Dublin and gave his immediate reaction to Irish Rugby TV.