Ireland have been drawn in Pool B  alongside reigning champions South Africa and our 2019 Pool rivals Scotland  for Rugby World Cup 2023.

Preparations for Rugby World Cup 2023 in France marked an important milestone today with confirmation of the pools for the 10th edition of the pinnacle competition in men’s 15s rugby.

The draw hosted in Paris was opened by World Rugby Chairman Sir Bill Beaumont and French President Emmanuel Macron as France prepares to deliver a landmark event for players, fans, the host nation and rugby.

This is the first time that Ireland will face South Africa at the Rugby World Cup. Our most recent meeting was in 2017 when Ireland recorded a 38-3 win.

The two other teams drawn are Asia/Pacific 1 and Europe 2.

The first drawn in each band was placed in Pool A, the second in Pool B, the third in Pool C and the fourth in Pool D. 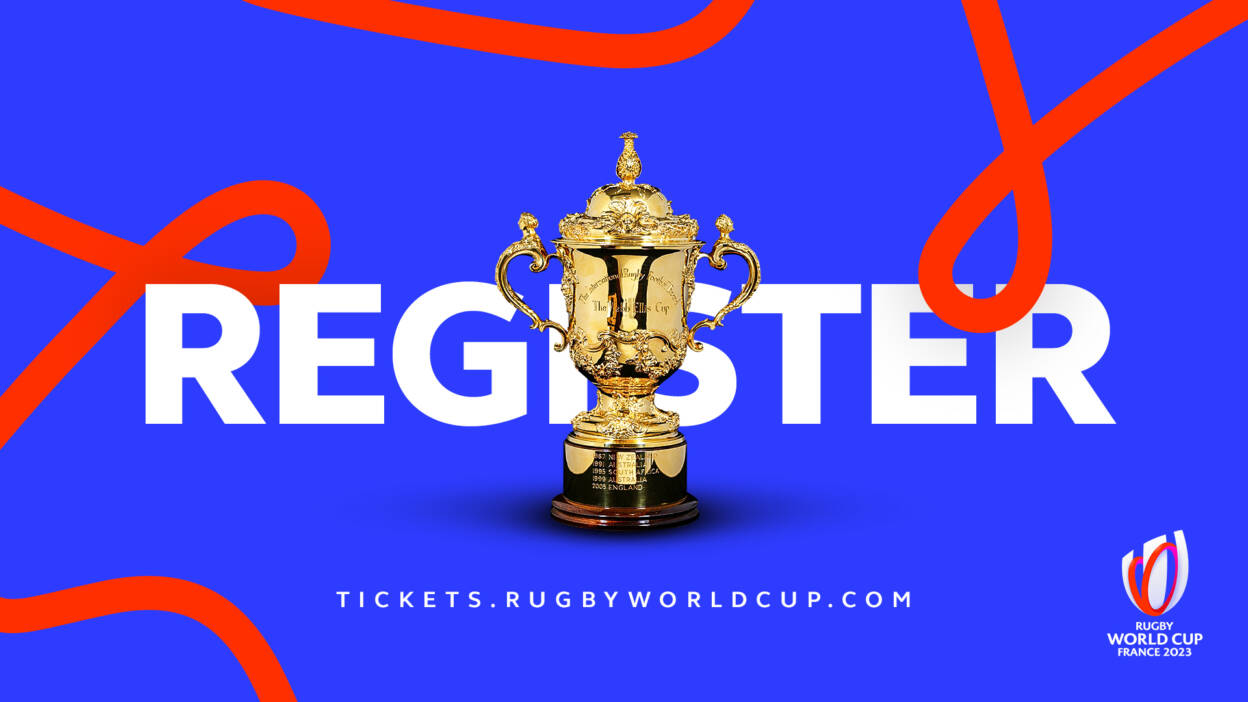