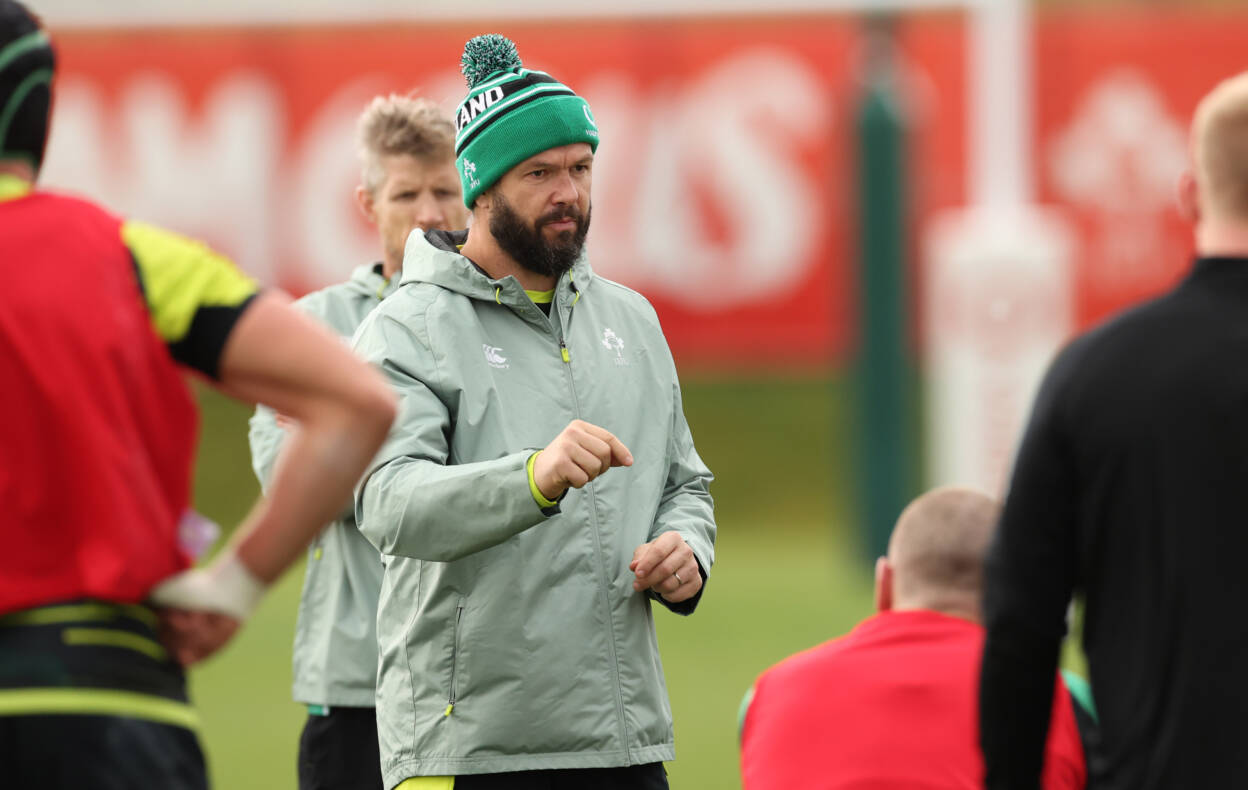 As the Ireland squad reassembled at the IRFU High Performance Centre this afternoon, head coach Andy Farrell spoke to the media to discuss his selections for the upcoming Guinness Series in the new Autumn Nations Cup.

Farrell has named a 34-man squad for Guinness Series campaign, which gets underway against Wales at the Aviva Stadium tomorrow week, before Ireland travel to London to face England on Saturday, November 21.

You can watch Farrell’s online press conference below: