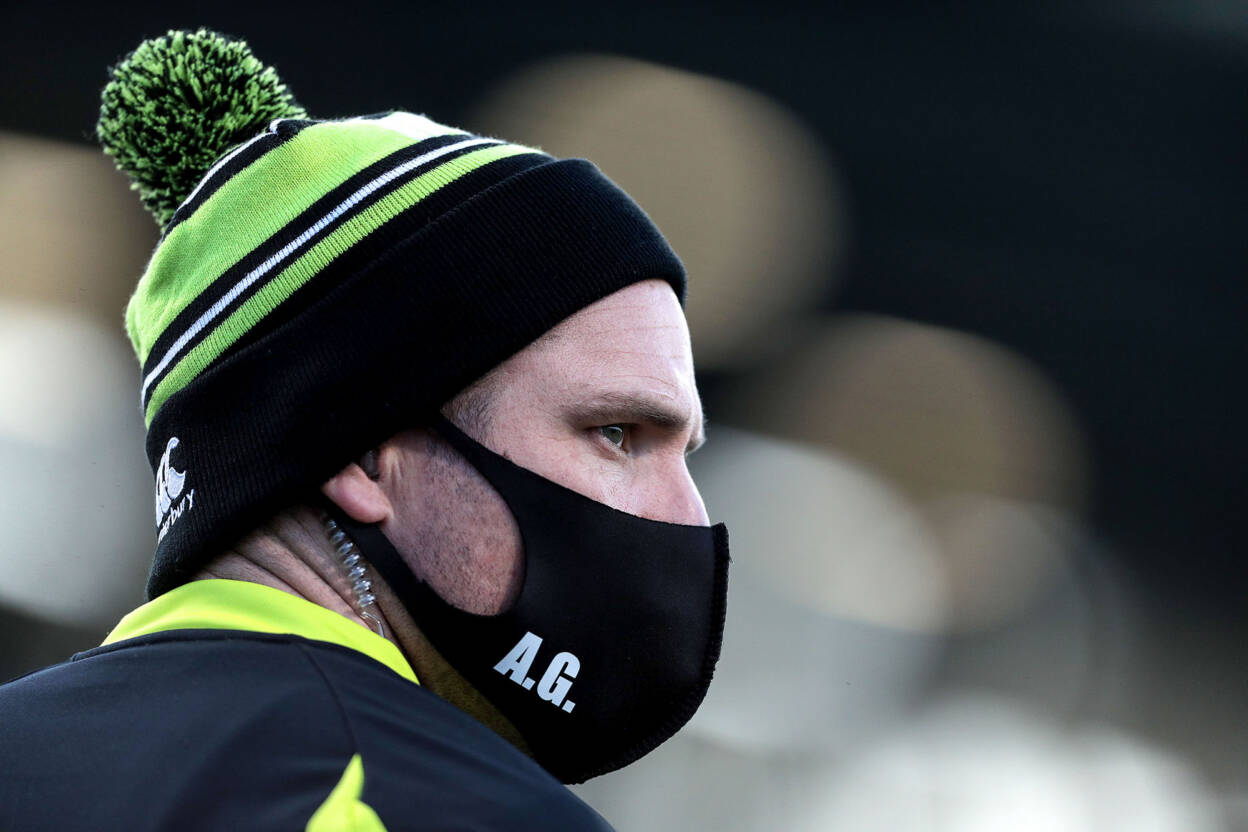 Ireland Women’s head coach Adam Griggs says there is an opportunity for reflection for players and management after a significant training block and a return to action against Italy.

With their Women’s Six Nations final round clash with France on hold, the squad focused their energy on training at the IRFU’s High Performance Centre at the weekend.

“It was a disappointing outcome but these are the times we’re in and we just have the accept the circumstances that came about,” Griggs told Irish Rugby TV.

“From our point of view we were already down to come into camp and prepare for the Test match with the wider squad anyway. Like everything, we’re adapting to the circumstances.

“We’ve gone through with camp this weekend and it’s given us a chance to have a hit-out internally.

“We’re going to have a week off after this camp just to refresh the body and mind and then we’ll be back in the following week for a three-day camp.

“It’s about honing in on some of the detail that we missed from last week’s match (against Italy) but also what we’ve done in training.

“We’ve got a really good body of work done now and we’ve just got to make sure that we keep training hard and making sure that when those Test matches come along we’ll be ready for them.”

He added: “We’re having to reflect and review what’s gone on the last six weeks for us and that’s probably happening little bit sooner than we would have liked.

“We’re now going to review our squad and it’s now about moving forward into those (2021 Rugby World Cup) qualifiers and the players we take there.

“The squad that we’ve had has been highly competitive and that’s what we want – it drives performance in our environment.”