There was no doubt that last Sunday’s Energia All-Ireland League Men’s Division 1A final was contested by the two best teams in the top flight this season in Clontarf and Terenure College.

Terenure made history by qualifying for the club’s first ever Division 1A final. This is a testament to their whole squad and coaching team, especially young head coach Sean Skehan.

Skehan took over at the helm back in 2019. After his first season in charge, Terenure sat seventh in the league table after 14 games, before the campaign was cut short due to the Covid-19 pandemic.

Despite losing three of their opening four fixtures this term, Skehan’s charges went onto win 14 out of their last 16 games in the competition in an outstanding run of form.

The only team that Terenure failed to beat in the league this year was Clontarf. They were hoping to make it third time lucky on Sunday, however, this was not to be the case as they fell to a 29-23 defeat in a thrilling encounter.

Giving his reaction afterwards, Skehan said: “I thought we were pretty good in the first quarter. Managed to get a bit of a lead, scored a really good try. Then, all credit to ‘Tarf, they came in and probably controlled the next two quarters, controlled the scoreboard.

“When it went to 29-16 you’re probably thinking if they get another one here it could get out of sight. But we managed to rally a bit and I thought we played some really good rugby in that last quarter and managed to get within a score.

“I don’t think anybody would discount the character of the lads. They’ve been resilient all year and they’ll always be in the fight of the game.

“It’s just, at this level, you have to execute in those moments that you have and we had enough opportunity even with our discipline not being as good as it can be and ‘Tarf being as good as they are, I still think we had opportunities to do it and we just couldn’t. It was really unfortunate.” 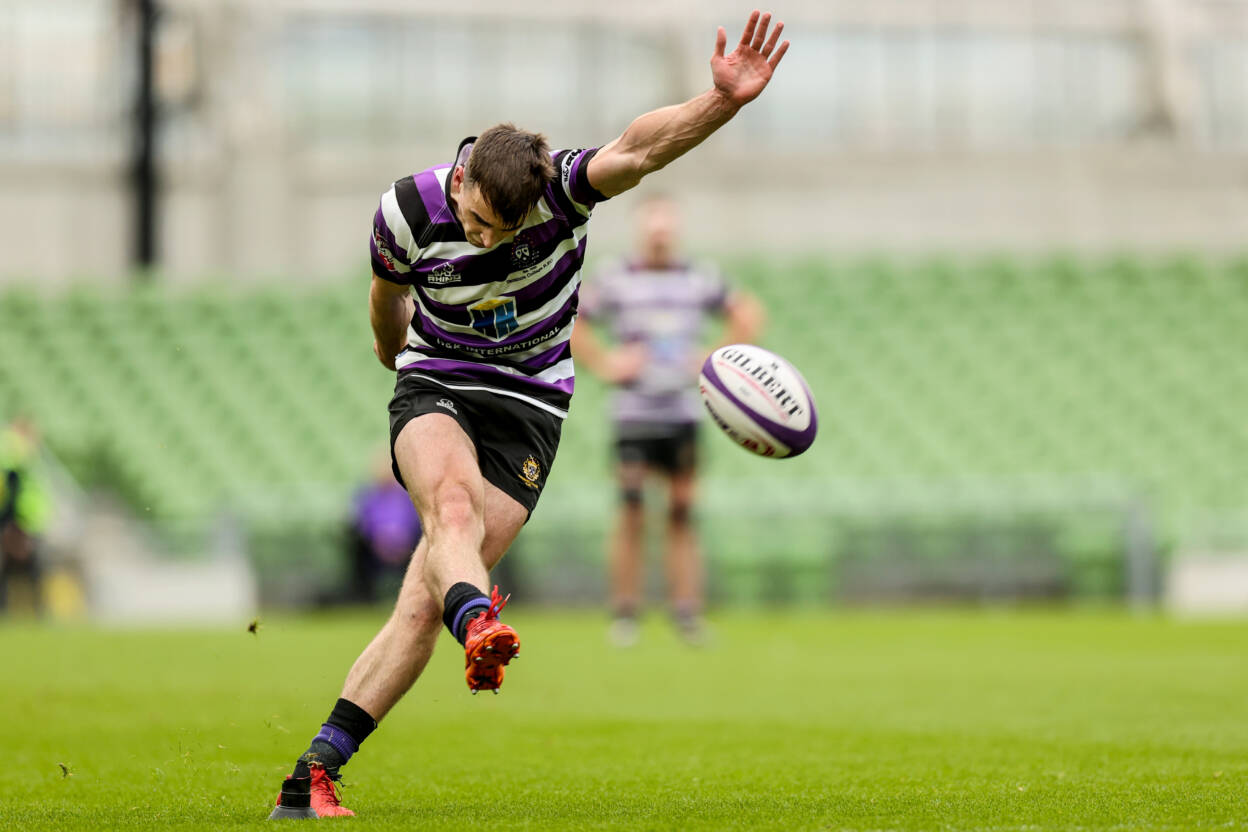 Terenure had a brief 13-6 lead during the first half thanks to a slickly-taken Peter Sylvester try. Winger Caolan Dooley contributed 13 points from the kicking tee, putting in a very impressive shift on the day.

However, Terenure’s ill-discipline and tries from front rowers Ben Griffin and Dylan Donnellan either side of half-time gave Clontarf a 13-point advantage.

‘Nure did manage to reduce the deficit to just six points due to a try from scrum half Alex Bennie. They applied pressure during the final quarter, getting a scrum a few metres out but ‘Tarf stood firm with loosehead Ivan Soroka returning to the pitch at just the right time.

Skehan admitted that phase of play was crucial in deciding the outcome, saying: “That scrum stands at the end, you’ve probably got to come away with a score there, but, credit to ‘Tarf, they changed up their props and they managed to bat us back a little bit.

“Clontarf have been the form team all season, that’s 15 games in a row that they’ve won. They’ve only lost one game all season.

“I take my hat off to them, they’re a phenomenal representation of the All-Ireland League and well done to Andy (Wood) and all the staff and the players.

“You can’t begrudge them of today, they’re deserving champions and I hope they enjoy the success of it.” 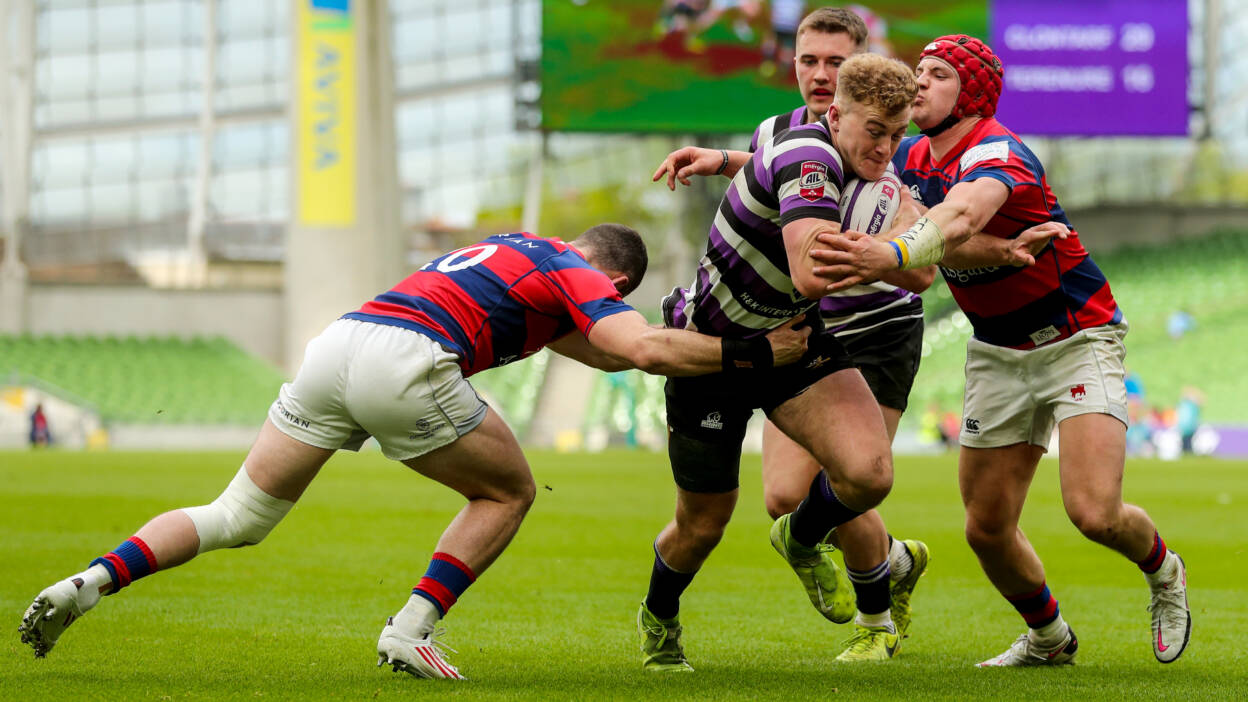 The Lakelands faithful were out in full force, making it an electric atmosphere on the day. You just get the feeling it will not be the last time that ‘Nure are playing a final at Irish Rugby HQ.

According to Skehan, the hunger is very much there to build another league title challenge come the autumn. “We don’t plan on leaving anytime soon, we want to contend here,” he added.

“I think we have the roster and infrastructure in the club to do that. I feel like we’ll be back again.

“I think the club has been going for 82 years, but I don’t think they’ll have to wait another 82 years to get back here (for a league final).”