Matt Healy, Connacht’s all-time record try scorer, has today announced that he will retire from professional rugby at the end of the season.

A Guinness PRO12 title winner in 2016 and the holder of one Ireland cap from the tour to South Africa six years ago, Healy scored 58 tries in 151 appearances for Connacht since he joined the province in 2012.

Writing on his Instagram page, the winger released the following statement: “It has been a privilege to call myself a professional rugby player for the past 10 years, but now is the time to go.

“It was a different time when I arrived in Galway back in 2012 and I never dreamed of what Connacht could achieve. The west of Ireland is an incredible part of the world, filled with special people who have captured the hearts of those closest to me over the years.

“I am immensely proud of the part I have played in giving them a progressive team of which they can be proud.

“My journey began at Lansdowne and I will always be grateful to those who encouraged me to follow this path. They know who they are.

“Their influence propelled me into a career that has exposed me to some of best and unique experiences this career can offer. 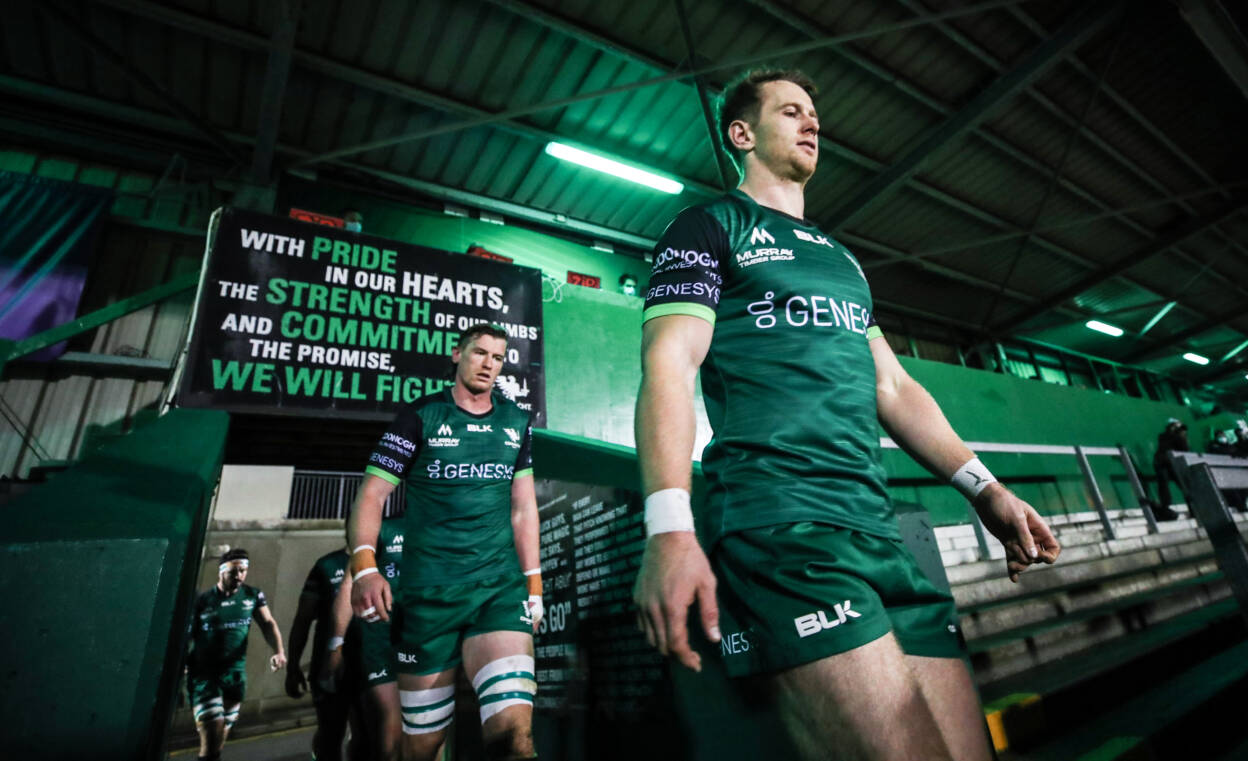 “Behind the scenes, my family have been an unbelievable support over the years. I’ll always cherish the moments we shared on the sidelines together.

“Whether it was celebrating famous wins in Edinburgh or in providing comfort after the losses too, they were always right there with me.

“Above all, my wife Rachael has made immense sacrifices so that I could do what I do. It is her commitment to being a good person, and a great mother to our girls that I will continue to admire.

“The last year hasn’t played out the way I would have hoped, but that’s how it goes sometimes. Rugby can be ruthless. It was never going to last forever. But the memories will.”