Ireland head coach Greg McWilliams has called on his side to aim for a top three finish in next year’s TikTok Women’s Six Nations after ending the 2022 Championship on a high in Belfast.

Thanks to a last-gasp converted try from Enya Breen, Ireland got the better of Scotland as their third and final home match of the tournament went right down to the wire.

The hard-fought 15-14 victory, coupled with an earlier bonus point success against Italy at Musgrave Park, meant that McWilliams’ charges finished fourth in the table. Moving up a place next season is a key aim according to the head coach.

Third position (or greater) in the next Six Nations guarantees a place in the top tier of WXV, a new global women’s competition introduced by World Rugby in 2023, and the opportunity for Ireland to test themselves against the very best international teams around.

McWilliams commented: “At the end of the day, next year our goal has to be to get in the top three, wo we can get into WXV 1, which brings more money, more TV. More eyes on the game, more development opportunities.

“While England are far and away the best team, in my opinion, in the world and you’ve France pretty close by, we need to be definitely the third best team.

“More camps, the ability to go away for a week here or there. All those moments and all those exposures are going to make us better.”

Having suffered a gut-wrenching late defeat to Scotland during the Rugby World Cup qualifying tournament last September, Ireland got one over on the Scots in almost identical fashion at Kingspan Stadium.

McWilliams is hopeful this could be a turning point for his charges, explaining: “They dug it out and now they can get that belief that it can be done. Before the English game we started talking about the great story – May 6, 1954, Roger Bannister and the fact that for years no one could break the four-minute mile. 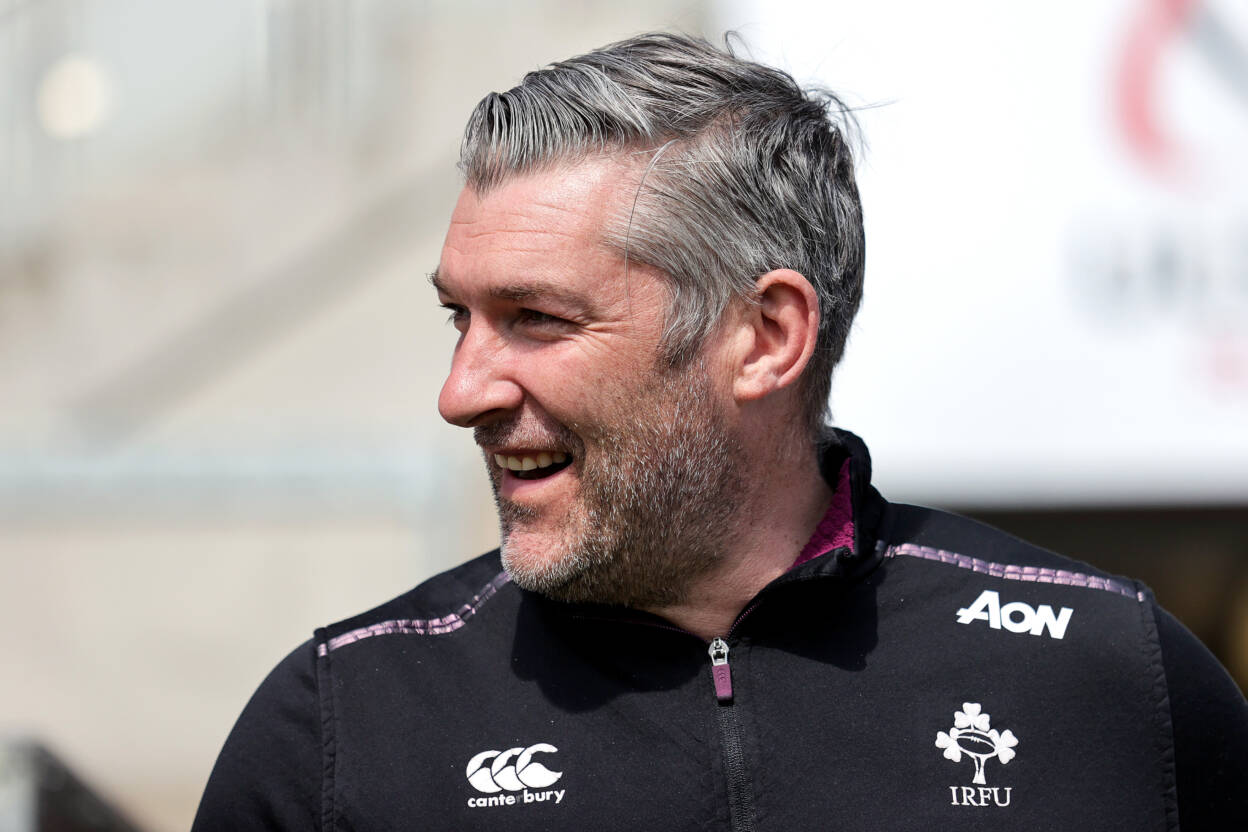 “He breaks the four-minute mile and in the next 12 months it’s done lots and lots of times. The fact that now they can do that, now they can grow on that.

People who come into the squad know they’re coming into a squad that has that bite and that bottle, and that’s expected of them.

“I think it’s really important for momentum, I think if we lost that match it would be a very different situation. It’s one of those things. We’re very lucky to win the game, but we could have lost that easily.

“It would be a very different conversation now. That implies that the victory, as good as it is, there’s a lot of things we have to do better so that we’re not in those situations.”

Despite acknowledging it was a far from flawless team performance, there were a number of individual displays that pleased McWilliams in the Six Nations finale.

Leading the charge in this regard was hooker Neve Jones, who was named as the player-of-the-match on a night that saw her playing an international game in her native Ulster for the first time. 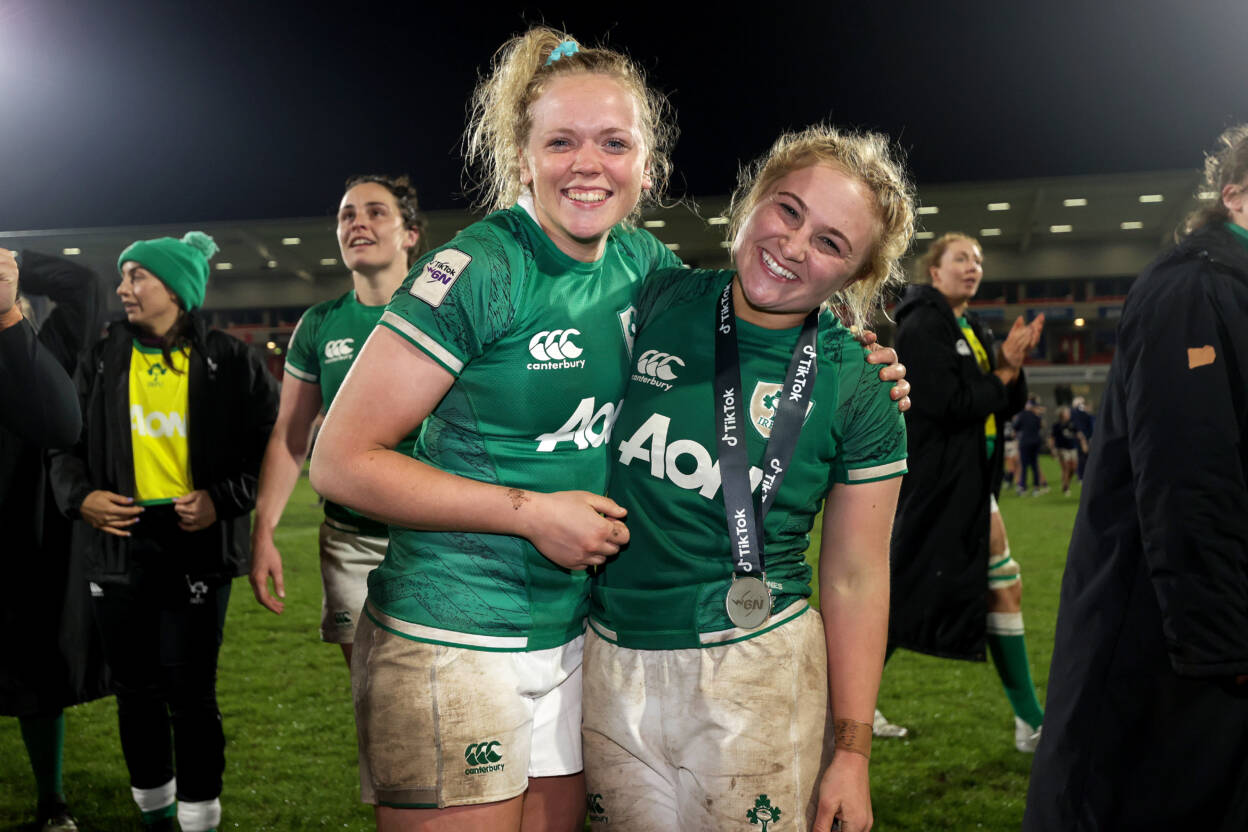 “Neve Jones is one of the most extraordinary players I’ve ever coached. Men or women. I can’t explain what she’s like. She bounces in and she’s smiling, she’s happy,” he added.

“She’s on TikTok doing dances, she’s always bantering. Always joking and then all of a sudden we turn it on and she becomes like a different person. She’s incredible.

“She epitomises the individuals that we want representing this country. She’s getting better all the time, she’s had a chance now to really grow and develop. She’s only 23 years of age.

“We’ve got very young players that are just going to get better and better. People like Sam (Monaghan). We know that she’s obviously very important.

“Edel McMahon was outstanding again and then obviously Vicky (Irwin, on her debut) did great. Kathryn Dane did great, another Ulster player that did fantastic.

“I think that’s a good thing, just being able to provide them with the opportunity to play here. That is why it was important for me that we picked Vicky at full-back.

“I thought she deserved to play here in front of her home crowd because that was part of the selection process. I was at one stage starting somebody else at full-back and then said, ‘do you know what, let’s give her her moment up in Belfast and we’ll test her out and see how she does’.

“We’ll look back at the footage and see what the pros and cons were and hopefully she’ll continue to get better.”