Underscoring its commitment to increase competition, commercial and fan engagement opportunities while raising competitiveness of the women’s game on the road to an expanded 16-team Rugby World Cup 2025, World Rugby has launched WXV, a three-tiered annual competition model that will start in 2023.

Supported by an initial £6.4 million World Rugby investment, the three WXV competitions will feature 16 teams and will be hosted within a new September-October global competition window, except in a Rugby World Cup year.

"For the first time in rugby's history, a new, revolutionary women's 15s calendar"

Teams will qualify annually into the WXV competitions courtesy of their finishing positions within the respective existing annual regional competitions, such as the Women’s Six Nations.

These regional competitions, played within a new regional window, must be completed by June each year.

To support the implementation of the WXV competitions, a new annual cross-region competition will be established which will act as one of the principle qualification routes for the top tier of WXV. This will feature Australia, Canada, New Zealand and USA.

This represents a huge step forward, providing a regular annual international competition for these teams, where previously there was none.

This is a long-term programme for the development of the game and we will work collectively to agree timelines, understand the relationship between the 7s and XVs game and identify where the Six Nations fits into the overall women’s calendar.

It is important that World Rugby has identified that women’s rugby is at different stages of development across the globe, as it will take time for unions to develop player pathways to support this model.”

How it will work

WXV 1 will consist of six teams and be played in a cross-pool format, at a standalone tournament in one location, which will be determined on a year-by-year basis.

Participating teams will include the top three teams from the Women’s Six Nations (Europe) and the top three teams of the cross-regional tournament featuring Australia, Canada, New Zealand and USA (Oceania/Rugby Americas North (RAN)). Each team will play three matches.

There will be no promotion or relegation in the first cycle of WXV 1.

The WXV 2 competition will consist of six teams, playing in a cross-pool format, as a standalone tournament in one location, which will be determined on a year-by-year basis.

Participating teams for 2023 will include two teams from Europe, the fourth-placed team from the cross-regional tournament featuring Australia, Canada, New Zealand and USA (Oceania/RAN) alongside one team from Oceania, Asia and Africa.

The sixth-placed regional position in the WXV 2 competition at the end of each season will be relegated to WXV 3. 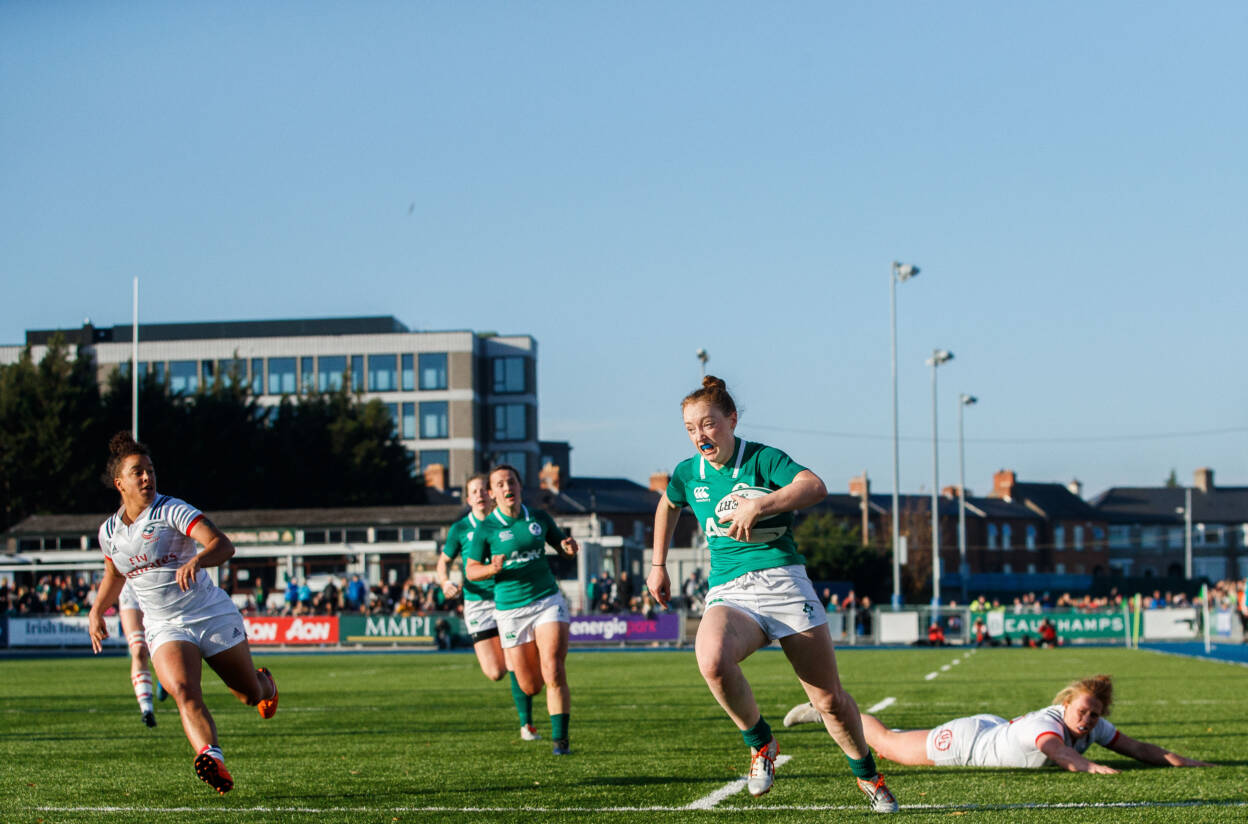 WXV 3 will be hosted in one venue as a round-robin format and will consist of four teams with the winner and rankings determined by a points table. Participating teams will include two teams from Europe, one team from Asia and the winner of an Africa v South America play-off.

The top ranked regional position in the WXV 3 competition will be promoted to the WXV 2 competition at the end of each season.

A play-off between the fourth-ranked team and next best ranked team from the World Rugby Women’s Rankings will determine regional position for the next year.

World Rugby has also announced that the competition programme will be supported by a dedicated Women in Rugby commercial programme that sets out to actively further profile, engagement and sustainable growth, driving revenue back into the development of the game, supporting another key objective of the Women in Rugby Plan 2017-25.