IRFU President Des Kavanagh summed it up most succinctly, dubbing it ‘a cracking final’ as he spoke to TG4 at Monday’s launch for the Energia All-Ireland Men’s Division 1A decider.

The game will be live on Sunday from 2.45pm on TG4 and the TG4 Player. The excitement is building and ticket sales are strong for the mouth-watering meeting of Clontarf and Terenure College.

“It’s an unbelievable privilege to be here,” said Clontarf captain Matt D’Arcy. “We’ve worked very hard for it over the last two years now. Numerous pre-seasons and a lot of commitment, so everyone is delighted and it’s a big day out for everyone.

“I think rugby all season has been amazing, in the league there have been some great matches throughout. It’s just a good day out for everyone.”

This means a lot to the team captains. Tune in to TG4 for the #EnergiaAIL 1A Final.

Terenure College captain Harrison Brewer says the excitement is the same on the southside of the Liffey.

“It’s pretty big for the club, there are a lot of special people in that club waiting for this day,” he said. “It’s been a long time coming, so to be the first team is pretty special for this group of players.

“You could see from the semi-final, three thousand-odd people. It’s a phenomenal community and one I’m very proud to be part of.

“I think they deserve it just as much as we do. So yeah, delighted to do it for them, and I’m sure they will do their best to fill this place.” 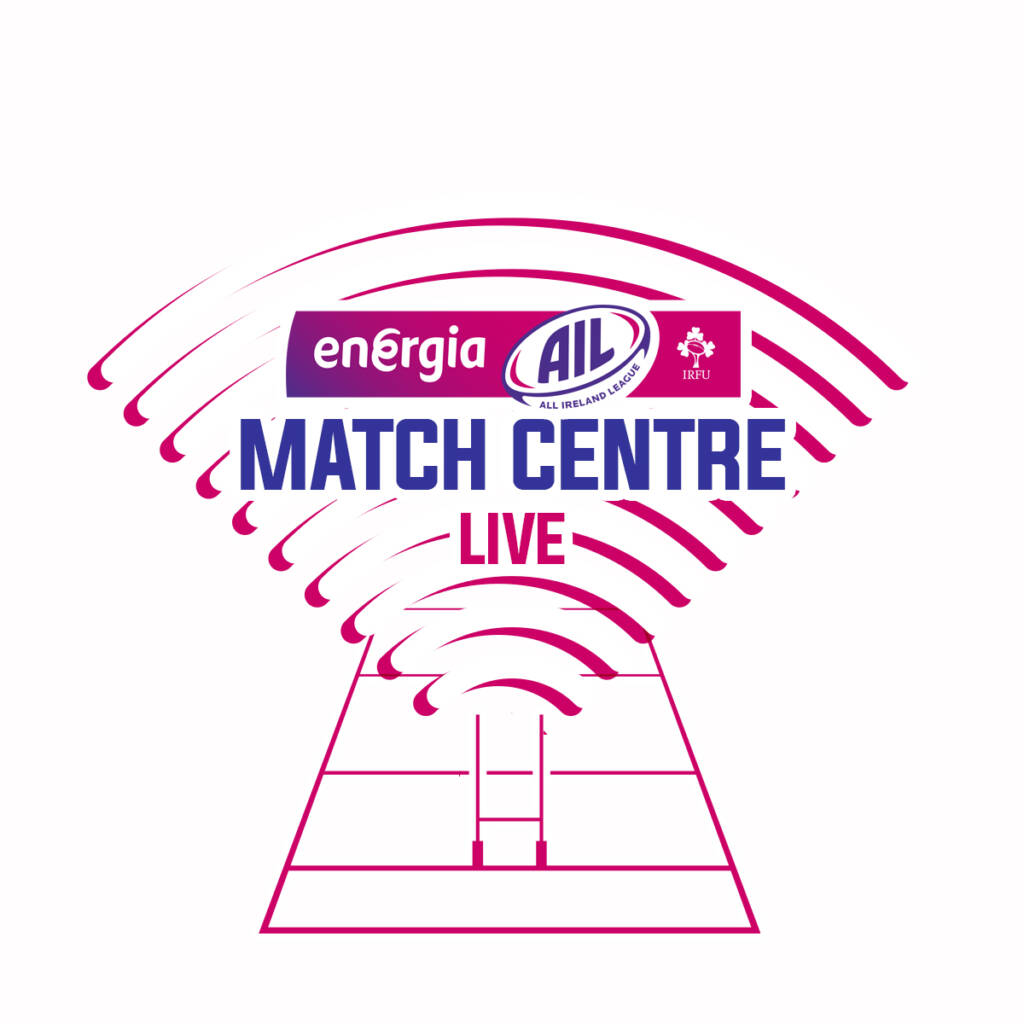 Before Sunday comes around there are nine other crunch matches with #EnergiaAIL promotion and relegation on the line.

The IRFU have teamed up with the Club Scene Podcast to create a live event that will capture the latest updates from all nine games this Saturday.

Using Twitter Spaces, IrishRugby.ie will host an Energia All-Ireland League Match Day Live Centre. The Match Day Centre will be open to listen to by anyone, whether they have a Twitter account or not. The link will be live on the home page of IrishRugby.ie on Saturday afternoon.

A team of reporters and loyal TSCP podcast listeners have been lined up in the home venues of City Of Derry, Enniscorthy, Ballina, Greystones, Nenagh Ormond, Queen’s University, Banbridge, Shannon and Ballynahinch.

“It will be ‘Soccer Saturday’ on Sky Sports but for the AIL!”, said Frawley.  “We’ve a few listeners who probably miss Aertel as well so we’ll have elements of that too. The important thing is that there’s one place to go for all the updates on Saturday’s games and we’ll be sure to share the excitement and the craic around the games as well.

“You don’t need to be on Twitter to enjoy it and we’ve a great team of volunteers in the nine venues, who we’re very grateful to. It’s an exciting format with lots of potential for next season as well.”