The Ireland Under-20s, sponsored by PwC, ran in eight tries against Wales on the opening night of the Championship in Cork ©INPHO/Ben Brady

Ireland Under-20 head coach Richie Murphy was delighted with the way his squad handled the occasion at Musgrave Park on the opening night of the U-20 Six Nations Championship.

In front of 7,289 spectators, Ireland began their campaign in fine style with a runaway 53-5 victory over Wales. For many of the players on show, this was their first time playing in front of a crowd of this size.

Full-back Patrick Campbell, who won an All-Ireland minor football title with Cork at Croke Park three years ago, is an obvious exception in this regard, but most of his team-mates were taking a journey into the unknown.

With all that taken in consideration, Murphy was thrilled that they dealt so well with the task at hand and produced a record U-20 Six Nations win for Ireland.

“The Cork people are mad into their rugby. When we walked into Musgrave Park tonight and heard there were 6,500 tickets sold and they kept coming, more and more, it gave the guys a great buzz,” said Murphy afterwards.

“One of the challenges for those lads today was how could they go into that – a lot of them never having even played for Ireland before – and actually execute on their detail, and I thought they’ve done that really well.”

Along with preparing them to play in front of a big crowd, Murphy and his fellow coaches also had to be wary of the fact that their charges have had limited exposure to high level rugby in the past couple of years. 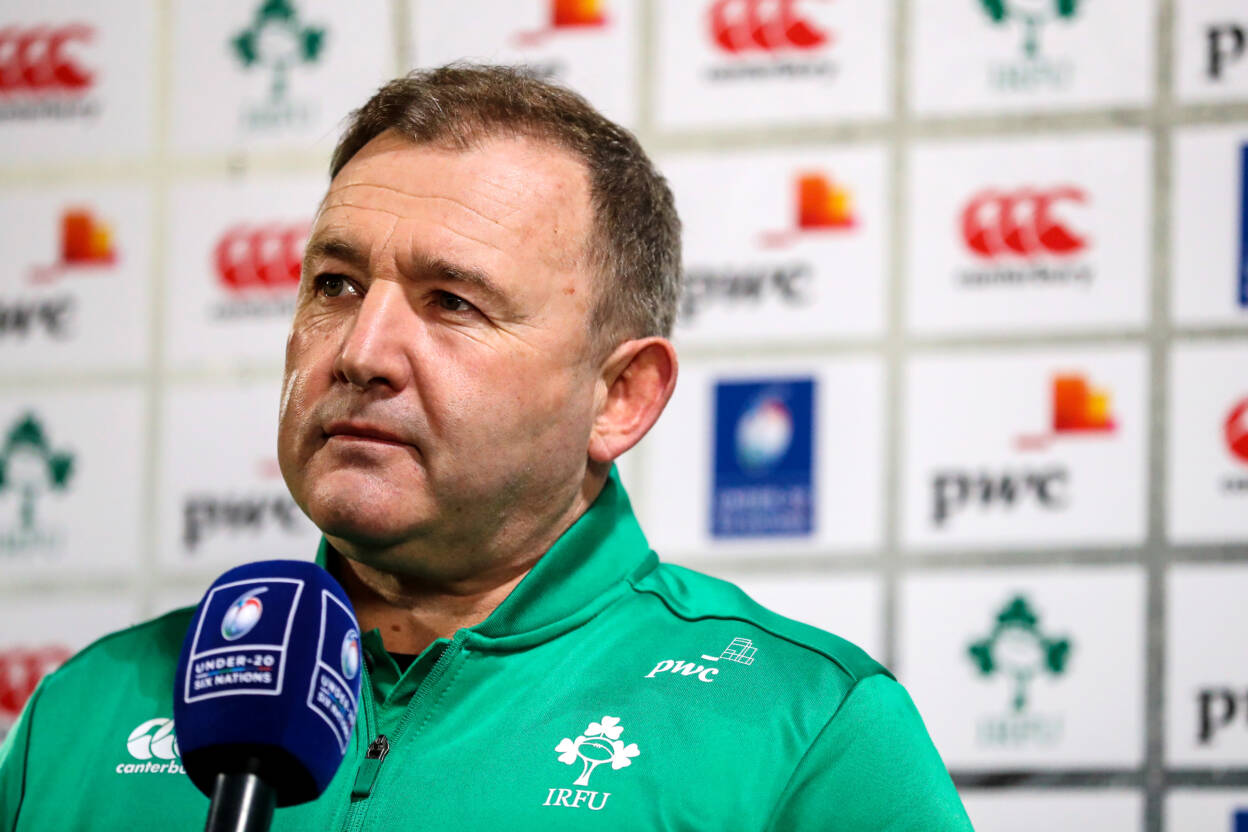 However, the Wicklow man sensed that things were starting to click behind the scenes and believes this largely translated onto the field of play.

That’s the massive thing, that they haven’t played matches at this level. They have missed out on quite a lot over that period. We have been very focused on getting better.

“I know it is a bit boring, but getting better day-on-day and being really good at the basics. That probably shone through today. The guys have bonded really well.

“Over the last week we got quite excited about how they were coming on. I think there is still a long way to go. It was a funny one, we were coming into the game and weren’t really quite sure exactly how we’d go.

“We felt like we were in a decent enough position, but we still see quite a few weaknesses within our team that we need to be better at.”

On a night when several Ireland players turned in impressive performances, it was dynamic number 8 James Culhane who came away with the PwC player-of-the-match award.

Captain of the Blackrock College team that won the Leinster Schools Junior Cup in 2018 (his current Ireland U-20 team-mate Ben Brownlee was also involved), Culhane produced an all-action display that provided Ireland with a strong platform from early on. 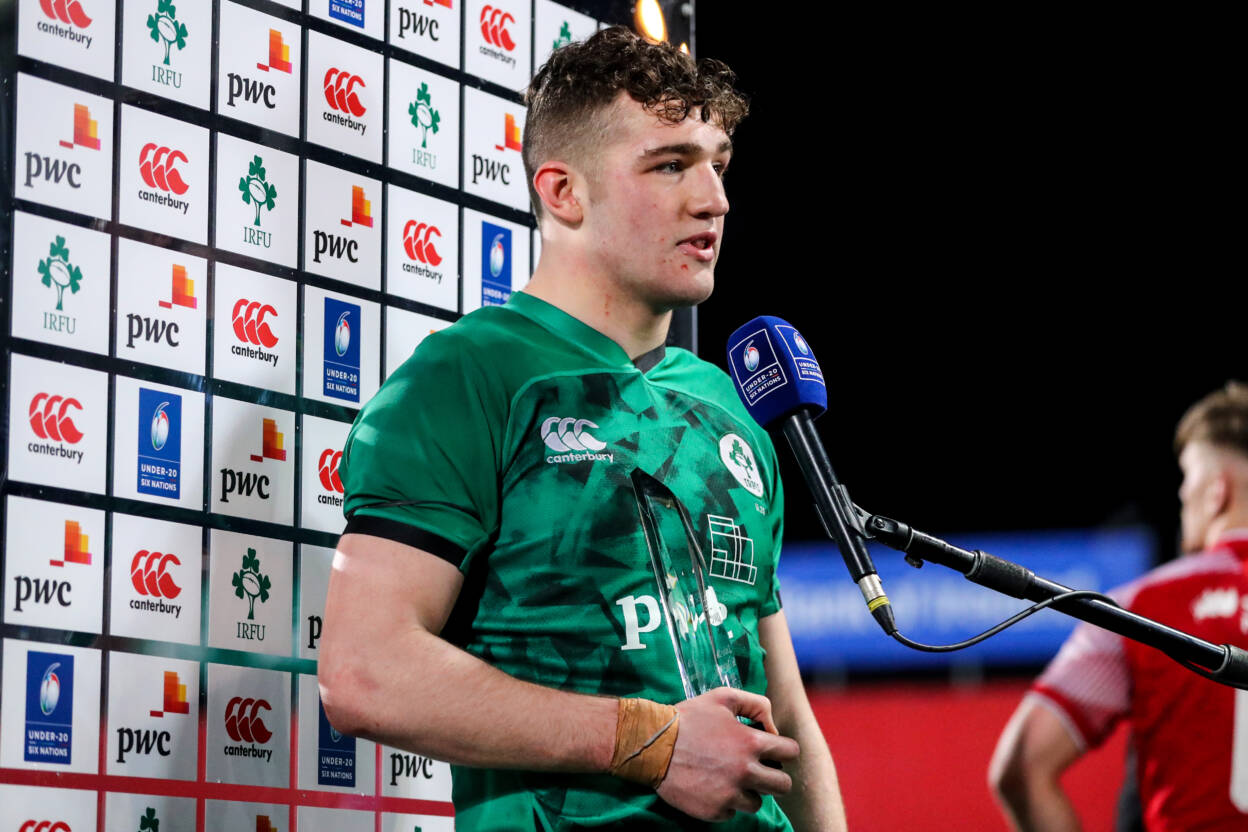 “That’s what James has produced for us in the games leading up as well. His carry, his work-rate, his accuracy around the breakdown and his clean-outs have been excellent,” highlighted Murphy.

“He has a high work-rate, big numbers and obviously has a little bit of pace when he is carrying the ball as well.

It is a short turnaround for Ireland to their second game of the Championship with an away trip to France coming up this Friday.

Asked about injury concerns, Murphy is hopeful of having close to a full hand to pick from when they travel to Aix-en-Provence. France began the tournament with a 41-15 defeat of Italy.

“Patrick (Campbell) picked up a dead leg. It should be something that should be okay. The HIAs, Chay Mullins was fine after the game,” he added.

“He was disappointed that he failed his HIA, but he did and will move onto the second stage of that.

“Most guys have come through pretty well so we should be able to keep these guys coming into next week and bring back another six or seven guys that are part of our 32.”