Shortly after his impressive debut performance against Wales, Ireland’s newly-capped winger Mack Hansen was quick to establish contact with his family Down Under.

A native of Canberra, Hansen’s mother Diana is originally from Castlemartyr in County Cork but moved with her family to Australia at the age of seven.

Despite the time difference between Dublin and Canberra – the Guinness Six Nations opener kicked off at 1.15am local time in Australia’s capital city – the Connacht ace was able to soak in a landmark career achievement with those closest to him.

“I’m just still in shock about everything and I’m just trying to take it all in. I’m feeling pretty amazing to be honest,” he said, speaking in the aftermath of the 29-7 bonus point win over Wales at the Aviva Stadium.

“I gave my parents a call, my parents and my brother (Jake). Some of my mates, there’s a club back home that shows all the matches, and I think they’re out there. I’m staying away from their calls for the time being!

“It was good to talk to Mum and Dad and Jake, to enjoy this experience with them. They were just stoked for me, they were proud. They were a bit the same as me, speechless.”

The fact that Hansen was named the Guinness Six Nations player-of-the-match at the end of the first round clash made it that bit sweeter. 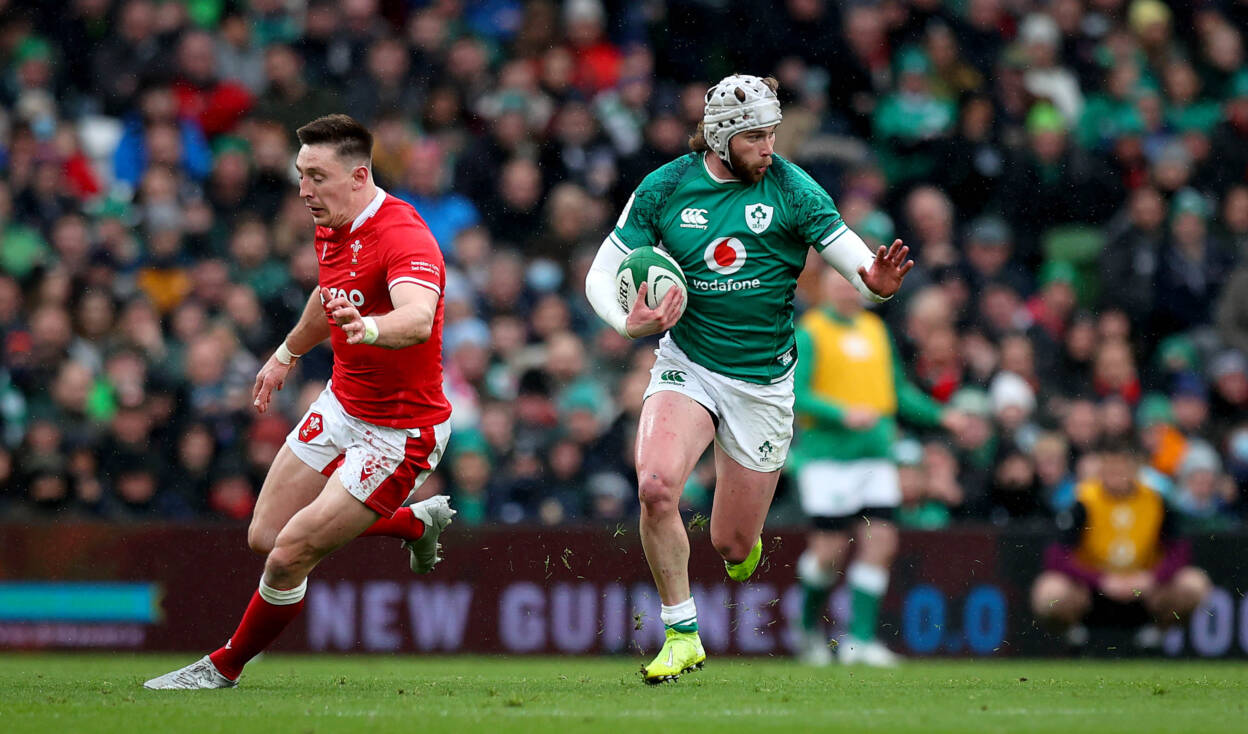 The 23-year-old swiftly made his mark with a strong first-minute carry up the left wing, and spurred on by head coach Andy Farrell’s words of advice, he continued to pose an attacking threat to the defending champions.

It’s great to get an early touch. I was lucky enough that it was an early touch. All that stuff just calms the nerves and makes you realise it’s another game of footie, so I’m pretty sure Johnny (Sexton) meant to do that!

“He (Farrell) said something to me that really stuck with me. He said, ‘if you can’t be yourself, there’s no point putting on the jersey’.

“When Andy says something like that it sticks with you. Just go out there and enjoy yourself. That’s all you do at the end of the day.”

Having trained with the squad during the Autumn Nations Series in November when Robbie Henshaw was still working his way back to full fitness, Hansen was selected as a full-blown member of the squad for this year’s Six Nations.

This came as little surprise when you consider how potent he has been for Connacht this season, scoring six tries in eight United Rugby Championship outings. Yet, how he discovered he had made the cut for the Six Nations did catch him off guard.

“One morning, Bundee (Aki) told me that I was in the squad, but I hadn’t heard anything or seen an email or anything so I didn’t know if he was serious. It was a bit hard to believe throughout the day.

“Then when the sheet came up and it had my name on it, I was just stoked. I was absolutely stoked to be involved with this team. It was great.

“It was definitely an aspiration of mine coming over and going to Connacht, looking to play for such a great rugby nation.

“I consider this place home now and I think I will for a long time. So to get my first cap for Ireland is something I’ll remember forever.” 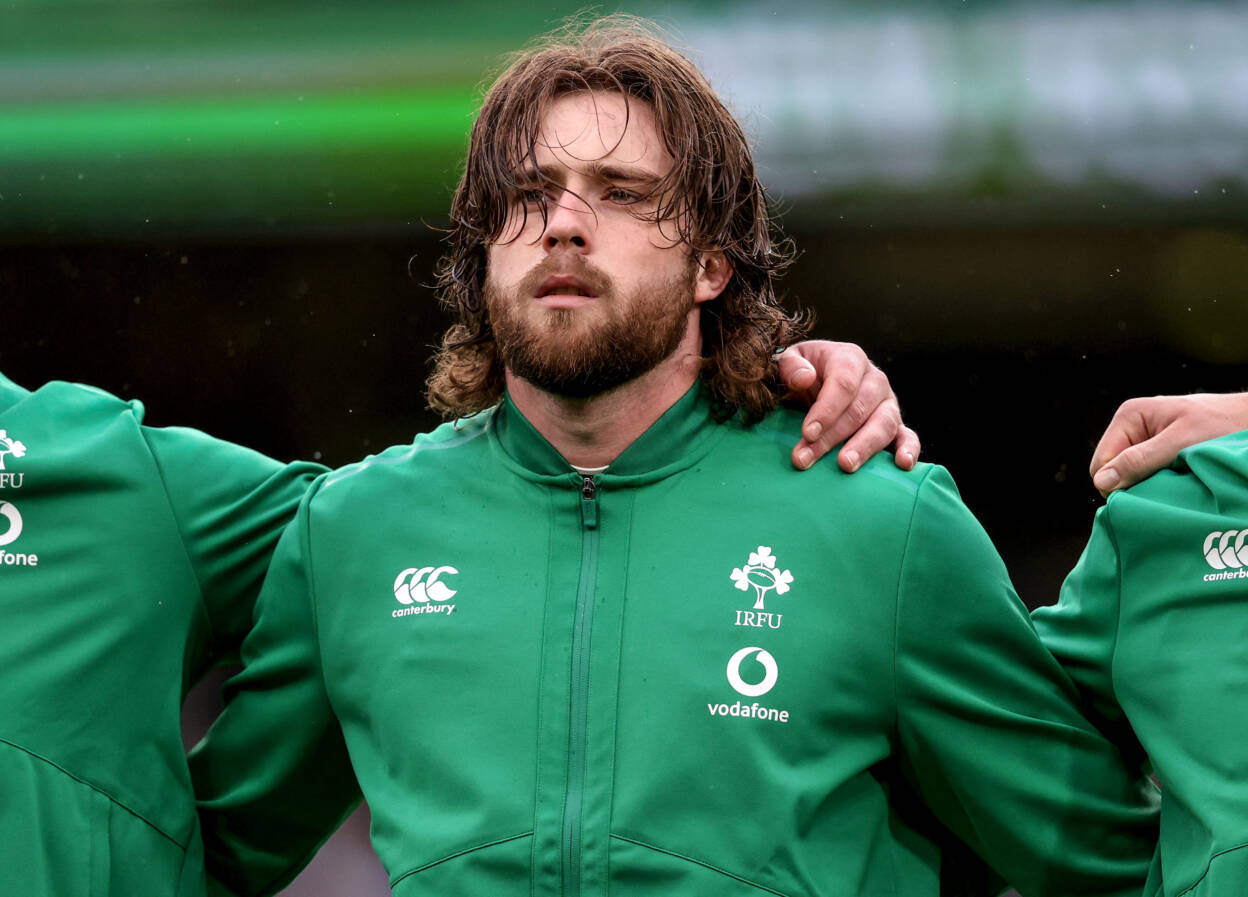 An Ireland international since 2017, Aki has helped his provincial colleague to settle seamlessly into the national set-up and hit the ground running.

Indeed, everyone down in Connacht threw their full weight behind Hansen during a very important week in the career of the former Brumbies back. He added:

Bundee has been amazing. He got a lot of videos and stuff sent over from home so he’s done everything he could to make this week special for me as well.

“As have all the lads, all my Connacht team-mates are stoked for me and have all put in a big effort as well. Getting my jersey presented by Bundee and Jack (Carty) was very special for me.”