The IRFU is delighted to announce the appointment of Niamh Briggs as Ireland Women’s assistant coach ahead of the 2022 TikTok Women’s Six Nations.

Having won 62 caps for Ireland and been an integral part of two Six Nations title-winning sides, including one as captain, Briggs brings a wealth of experience and rugby intellect to the position.

The Waterford native also represented Ireland at two Rugby World Cups, and Briggs’ appointment to the coaching team is a significant statement from new head coach McWilliams, who will finalise his management group for the Six Nations in the coming weeks.

Briggs most recently played a key role in Munster’s Vodafone Women’s Interprovincial success as assistant coach and has continued her coaching development as head coach of UL Bohemians.

Commenting on her new role, the former Ireland full-back and out-half said: “I am delighted to come on board as an assistant coach as part of Greg’s coaching team.

“I worked with him during my playing career and while it is early days in his tenure, I believe he is building something really exciting as we strive to move Irish Women’s rugby forward, both at a domestic and international level.

I am excited to get started, to work with Greg and the rest of the management team, and to get to know the players as we build towards the Six Nations.

“It’s going to be a challenging and busy couple of months, but it’s a fantastic opportunity for us to create a special environment and help players achieve their dream of playing in green.”

With under two months to go until Ireland’s opening Six Nations game against Wales at the RDS on Saturday, March 26, Briggs will get to work immediately as 41 Energia All-Ireland League and Leinster League-based players assemble at the IRFU HPC in Dublin this weekend for a three-day screening camp.

McWilliams has been working hard behind the scenes over the last couple of months to strengthen High Performance links, and the national team set-up, to the domestic game. 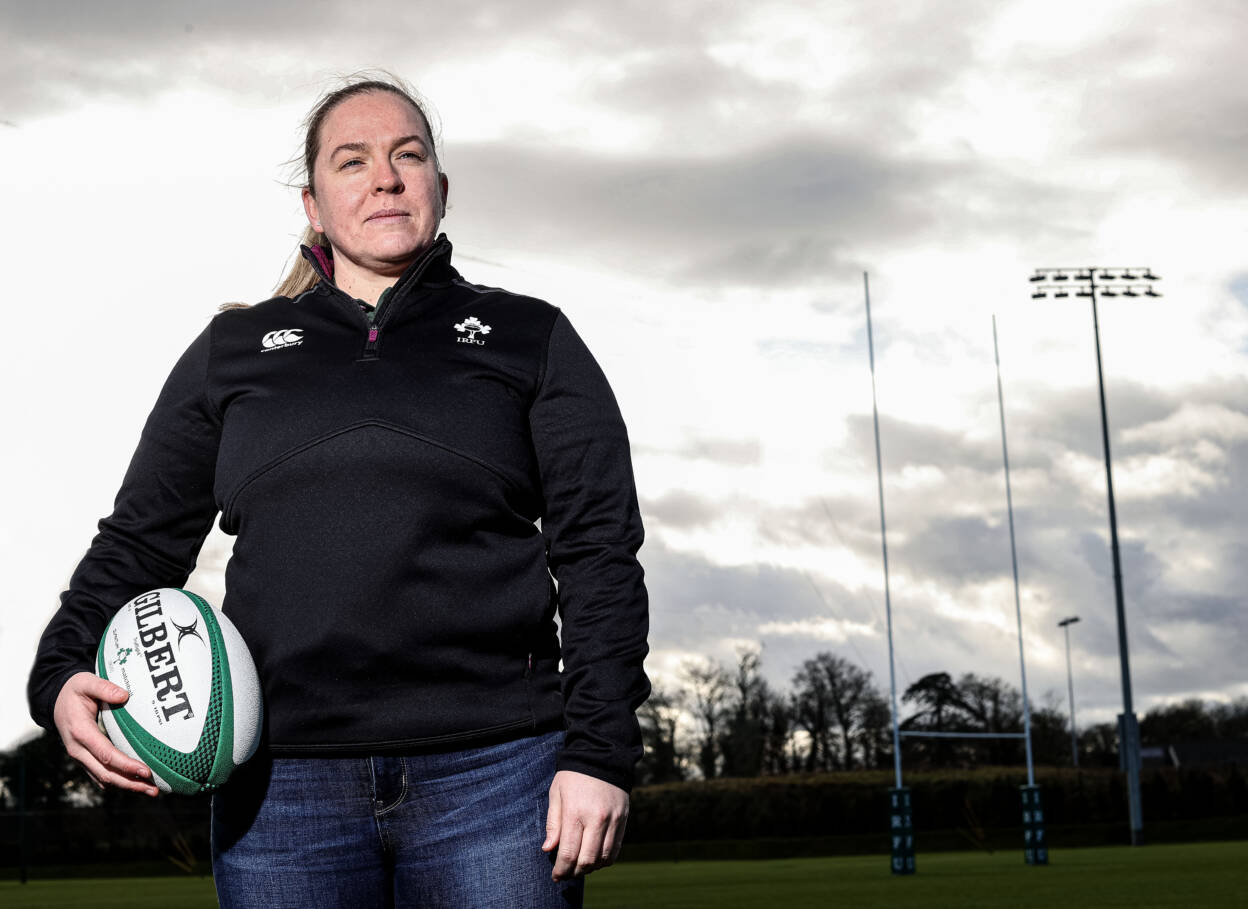 The Ireland head coach is keen for players based in England to continue to be exposed to game-time and, accordingly, they will remain available to their Premier 15s clubs this weekend, while members of the Ireland Women’s Sevens squad, who were historic World Sevens Series silver medal winners last week in Seville, will be integrated into the group in the coming weeks.

“We’ve been very clear with the players as to the profile we’re looking for and we’re looking for players with a good skillset, who bring an energy and intent, and are able to go for long distances with high quality ball-in-play time.

This weekend is all about testing the players in different situations. It’s important we test their rugby playing ability, but also their mind and their intellect around the game.

“We’ve set up a weekend that is going to be challenging for the players but it is also going to give the staff good information as we build towards the TikTok Women’s Six Nations.”

Ireland open their 2022 Women’s Six Nations campaign against Wales at the RDS on Saturday, 26 March (kick-off 4.45pm), before travelling to France in round 2 on Saturday, April 2.

McWilliams’ side will play their second home game of the Championship against Italy at Musgrave Park in Cork on Sunday, April 10 (kick-off 5pm).

The penultimate weekend sees Ireland travel to face England on Sunday, April 24, before their final home match, against Scotland, is staged at Kingspan Stadium in Belfast on Saturday, April 30 (kick-off 8pm).

Ticket information for Ireland’s three home fixtures in Dublin, Cork and Belfast will be released shortly.