Getting the better of Ireland in Cardiff at the beginning of the 2021 Six Nations was a significant catalyst behind Wales’ subsequent march to a Six Nations title. Easterby is hopeful that the men in green can reverse this result on home soil.

“I think that’s the key to being successful in a Six Nations Championship,” he said from the Captain’s Run. “It’s about momentum. By the time we play tomorrow we’ll have had 12 days together.

“We’ve taken a lot of good learnings and preparation from what we did in the autumn in this campaign. It’s about not waiting for things to happen.

“It’s making sure we’re ahead of the game. Hitting the ground running, it’s crucial to get off to a good start and build momentum.”

It is almost two years to the day since Ireland last played in front of a packed Aviva Stadium for a Six Nations Championship encounter.

Wales also provided the opposition that day in Dublin back in February 2020, the hosts registering a 24-14 victory just a few weeks before the Covid-19 pandemic heralded an eight-month delay to the tournament.

Despite having the opportunity to play in front of a sold-out Aviva Stadium back in November, Easterby acknowledged that tomorrow’s Celtic derby will be very special for this group of Ireland players.

I think it’s so important. Some of these players have played 14 or 15 times, but have never played in front of a full house in a Six Nations game.

“I think the last time we had a full house for a Six Nations game was against Wales a couple of years ago. When there’s a crowd engaged and connected to you, and when you’ve got your family in the stand watching, whether it’s your first cap or your 50th cap, it’s so special.

“I think if anything, what the last couple of years has taught us is that players really aren’t taking that for granted anymore.

“It’s so special and the connection we can have with each other on the pitch, how that can connect with the crowd and those guys back home, it makes a massive difference to the way that they approach the game.”

As someone who spent 15 successive years in the country as a player and a coach (at Llanelli RFC and the Scarlets), Easterby is better placed than most to understand the Welsh mentality when it comes to the Six Nations.

Regardless of how well their regional teams are performing on a domestic or European front, there is always a strong unity of purpose amongst the players whenever they pull on the red of their national side. 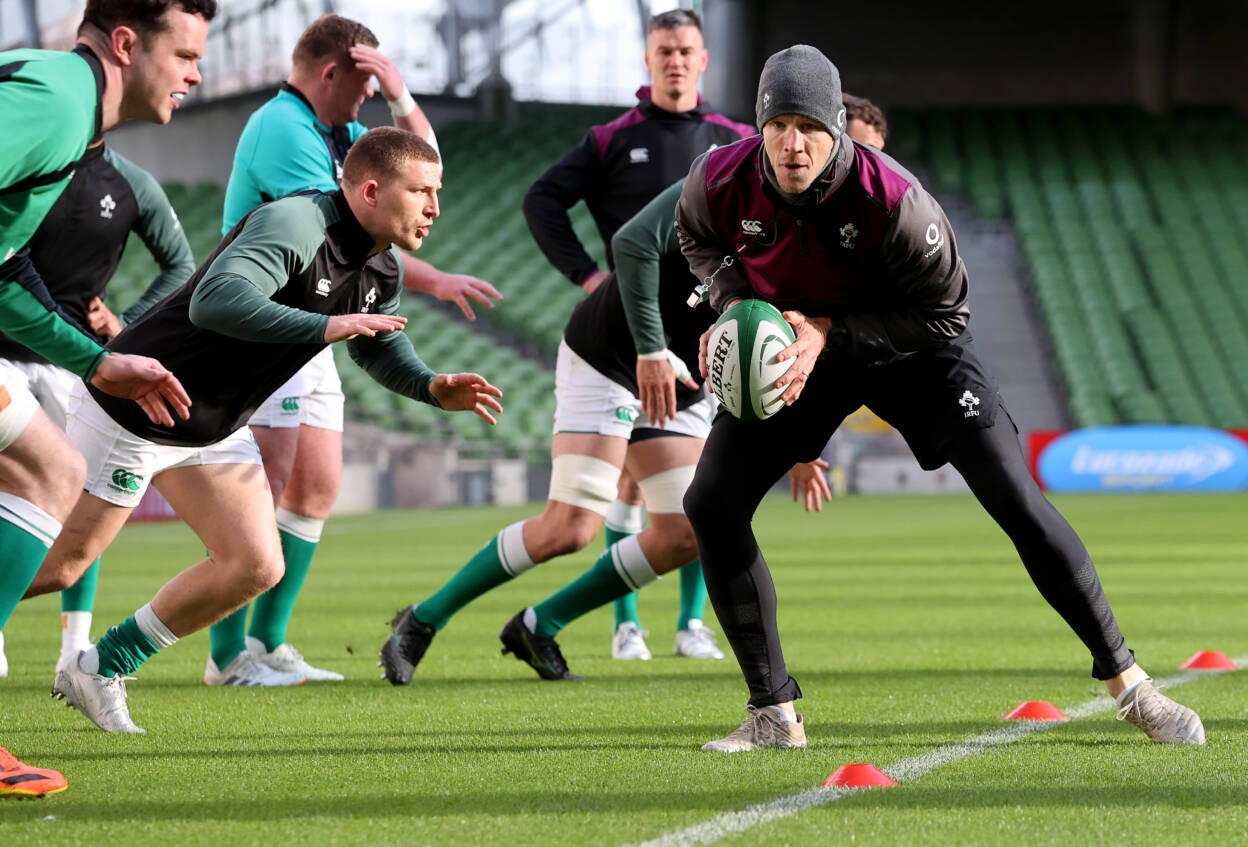 The six Championship titles and four Grand Slams they have picked up in the past 17 years is testament to this fact and Easterby has a clear understanding of why this is the case.

“I think part of it is they probably don’t have the depth in the four regions. They’re strong in certain areas, but it’s tough at the moment,” he explained.

They have players that move outside of Wales to play their rugby and that’s part and parcel of being close to England. Allowing those players to travel, play away and come back and play for their country.

“Recent history has shown how regional form has nothing to do with their international performances and form. The last couple of years is testament to how they’ve prepared when they come in from the regions.

“They become a really strong group and become really effective when they put on that red jersey. We certainly don’t read anything into that regional form. We know over recent years that has never translated into performances for their country.”