Not for the first time in his international career, Peter O’Mahony unexpectedly found himself thrust into Ireland’s starting line-up at the eleventh hour.

Originally named on the bench for the visit of Argentina to the Aviva Stadium yesterday, the Corkman was handed a starting jersey after Jack Conan was ruled out with a quad strain.

This meant Nick Timoney was called back down from Belfast yesterday morning to take over from O’Mahony as back row cover.

Indeed, a further rejig was required when Iain Henderson tweaked his hamstring during the warm-up prior to the seven-try 53-7 triumph over the Pumas.

This led to O’Mahony’s Munster colleague Tadhg Beirne partnering stand-in captain James Ryan at lock, while Ryan Baird was added to the matchday 23 as a consequence.

While this could be a difficult position for a player to find himself in, O’Mahony took it all in his stride on the occasion of his 79th Ireland cap.

Stepping in for injured Ryan at the post-match press conference as he did on the pitch earlier when assuming the captaincy duties, he said afterwards: “We prepare all week and we’re in and out during the week. You have to be ready to go.

“Faz (Andy Farrell) spoke about Nick (Timoney) coming down. He’s up in Belfast last night, he’s down this morning. He comes on and does what he does.

“You’ve got to be ready, but it’s your preparation and your confidence. Your ability comes from your performance during the week in training.

“The confidence you get from that. It doesn’t matter at what point you get told, because you’ve done your work and you’re ready to go.” 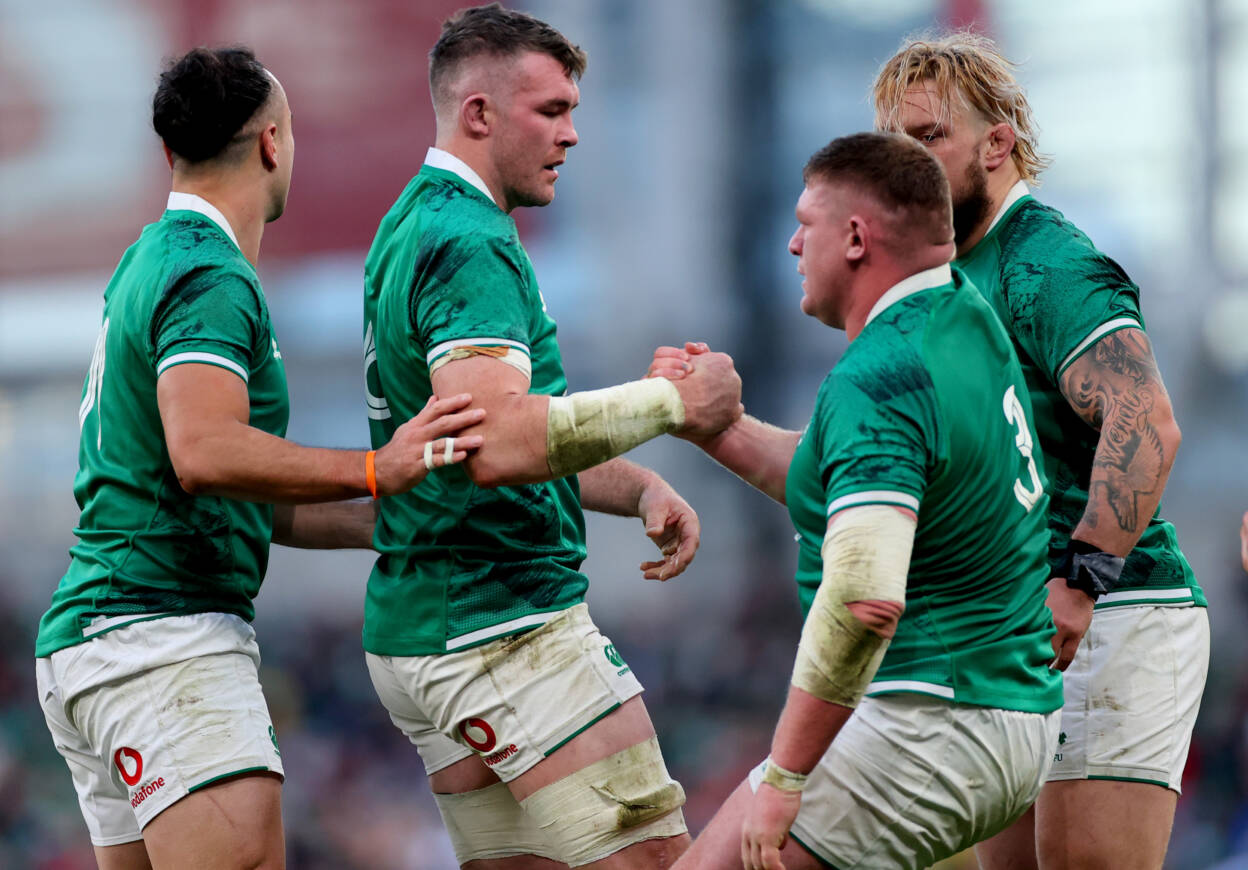 Having first made his senior debut for Ireland against Italy back in February 2012, O’Mahony is by now the veteran of several international windows and Championship campaigns.

Despite being a three-time Six Nations champion and a Grand Slam winner in 2018, the 32-year-old views this month’s fare, which has also seen Ireland overcoming Japan and New Zealand, as the most enjoyable of his career so far.

I said it after the game, it’s big for the group. It has been an incredibly enjoyable month. We were just chatting inside and having a beer there and it has just been great fun.

“We’ve learnt a huge amount obviously as a group, but I think the cohesion that we’ve built has brought us to that next level.

“The friendship and that sort of thing is so important. Just sitting there with Hugo (Keenan) now, we were saying, ‘I’ve loved the month’.

“It was probably the most enjoyable one of my career so far, which has been a while now. It has been great. I’ve really enjoyed it and I’m sure a lot of the other lads would say the same.”

Although there were a number of strong Irish performances on the day, it was Joey Carbery who came away with the Vodafone player-of-the-match award after kicking 18 points and impressing both at out-half and full-back.

Carbery endured a tough time with injuries in the aftermath of the 2019 Rugby World Cup, but O’Mahony is delighted to see his Munster team-mate back showing what he can do on the international stage. 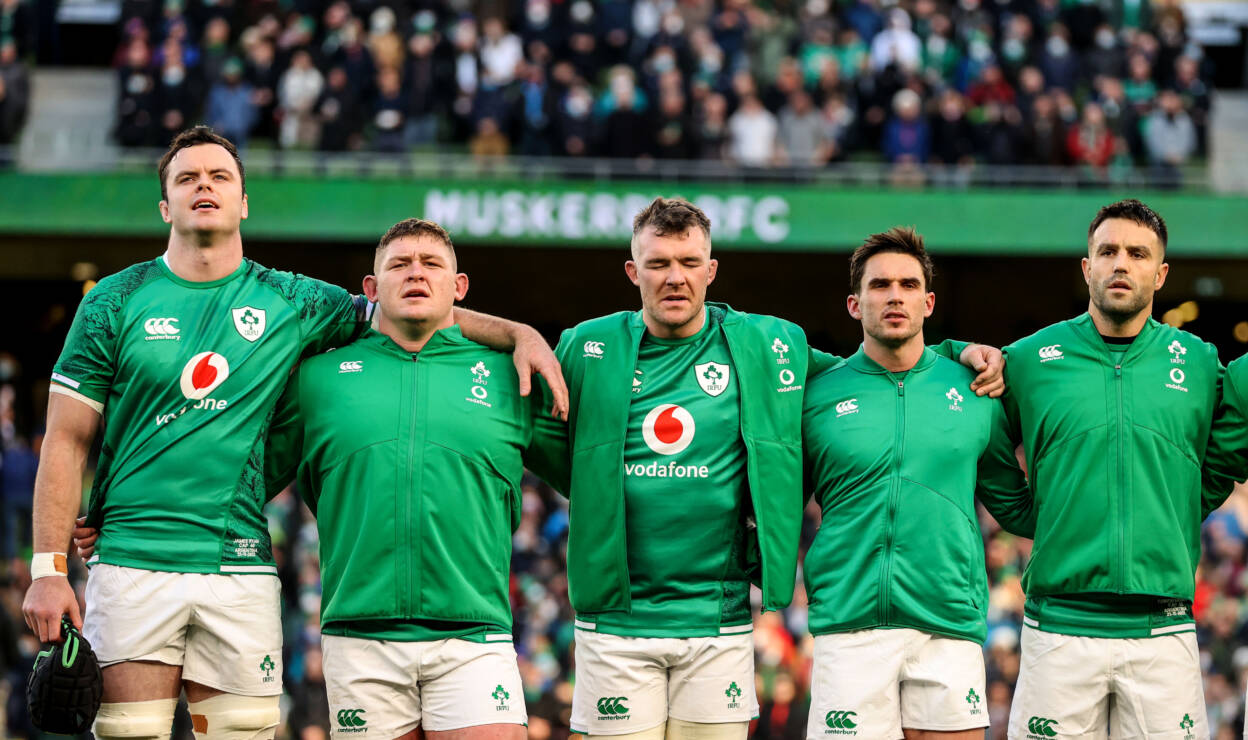 “It has been great. Joey had a rough 18-month period and he’s an incredible professional. He stuck at it, kept his head down and he’s gathering momentum now that he hasn’t had for a long time,” he acknowledged.

“Just putting games back-to-back, being around the environments, not just rehabbing. Once you’re back in the squad it’s different. Back amongst team environments. It’s tough when you’re rehabbing.

I’ve been there and it’s a hard old place to be for that period. Joey’s come back and he has added to the environment.

“He’s added to the enjoyment and obviously the performance side of things, the preparation side of things. Like Faz has spoken about, he’s driving that on.

“He’s grown in experience, which is important for an out-half I think as well. Again he’s only young (just turned 26), so he’s getting there.”