After going toe-to-toe with Brodie Retallick and Sam Whitelock during last Saturday’s 29-20 win over New Zealand at a packed-out Aviva Stadium, James Ryan admits he is feeling more confident in himself.

Another great crowd is expected at Irish Rugby HQ this Sunday (kick-off 2.15pm), with over 45,000 tickets sold to date. Tickets are available at ticketmaster.ie.

Teaming up in the engine room with Iain Henderson and also replacement Tadhg Beirne, Ryan played a key role in ensuring that Ireland took the game to the New Zealand forwards.

This was the second time the Dubliner has gotten the better of the All Blacks in his senior international career, following a similarly hard-fought triumph over the southern Hemisphere giants in November 2018.

While he was not involved for the historic maiden success at Soldier Field in Chicago in 2016, he did have the measure of the New Zealand Under-20s on his way to reaching the World Rugby U-20 Championship final, earlier that year.

Echoing the words of Ireland head coach Andy Farrell in the aftermath of last weekend’s game, Ryan is hoping the team can become more consistent on their road to the 2023 Rugby World Cup in France.

“It does give us a bit of confidence that what we’re doing is working. The big thing for us now is just being consistent,” he acknowledged.

“We know how consistent they (New Zealand) are over so many years. It was a great win for us, but we’re not going to get carried away either. 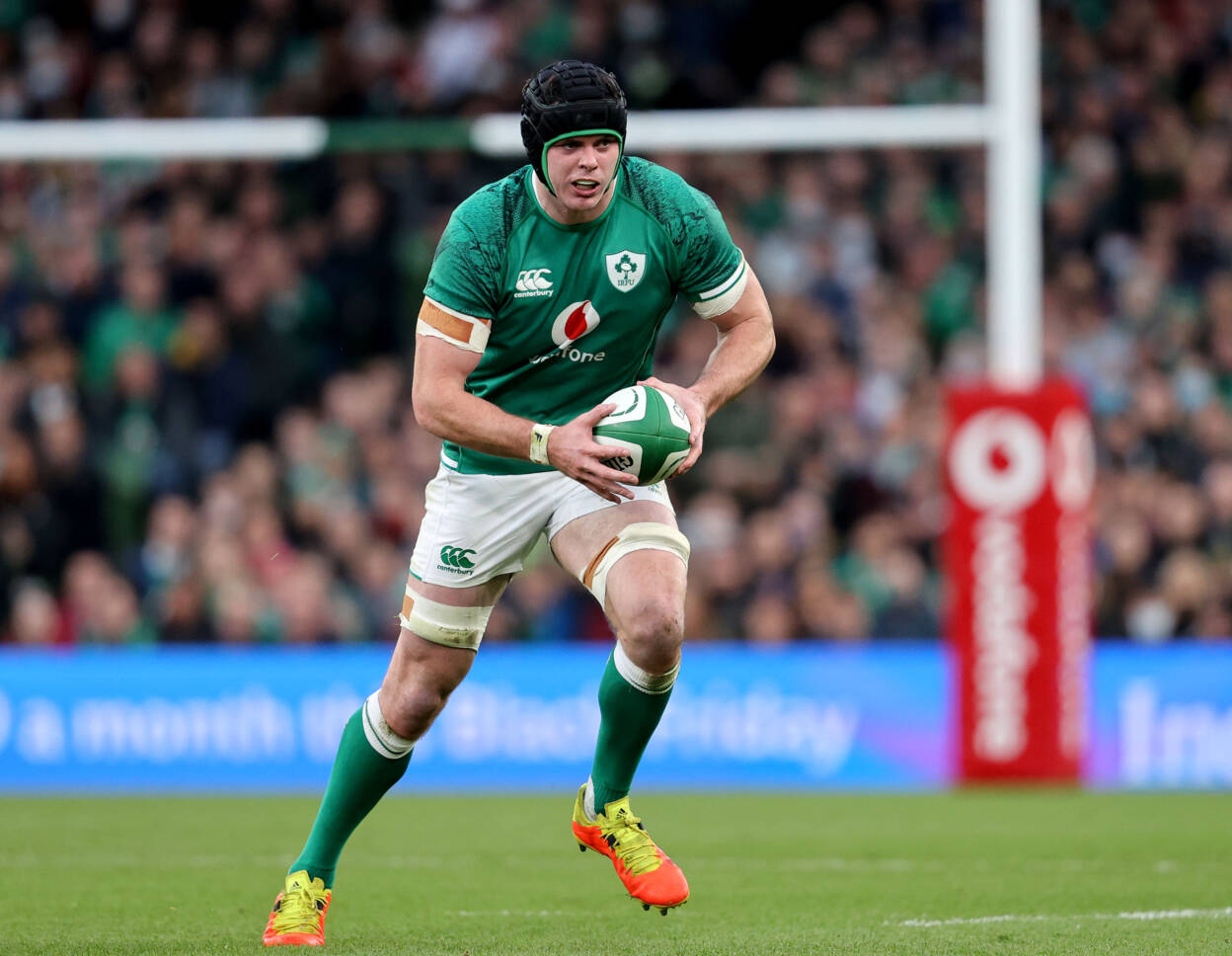 “I think even by the time we came in on Monday, everyone was genuinely turning the page and looking at Argentina straight away. While it was a great win for us and it did give us a bit of belief, we’ve pushed on from it now again.

It was definitely the sorest I’ve been in a long time, which is probably what you’d expect coming up against New Zealand. We were all pretty battered.

“It suits us a little bit that we have a bit more of a longer turnaround. First session was there today (Wednesday), so we do have a good block to recover.

“I think by this stage everyone is feeling pretty good and looking forward to another big Test on Sunday afternoon (against Argentina).”

Ryan will take the captaincy reins for the final game of the Autumn Nations Series, replacing his Leinster colleague, Jonathan Sexton, who is out for up to six weeks after twisting his ankle and knee.

The 25-year-old second row has already deputised for Sexton as skipper on a number of occasions, most recently during the summer Test wins over Japan and the USA.

While he readily admits he was not entirely comfortable with the responsibility of being captain when Farrell first handed it to him, he is more at ease with the role as we approach the end of 2021.

“I’ve enjoyed it. Obviously when I initially did it, it did feel like a bit of a weight on my shoulders in some ways. I don’t feel that same way anymore.

“I feel like it doesn’t actually change a whole lot for me through the week. We’ve got a number of guys there who are very good in the leadership capacity as well.

“The advice Faz gave me when I first captained was to be myself and focus on my own game. That’s the best piece of advice I could have gotten, but that’s how I try and operate whenever I’m given the honour of captain.” 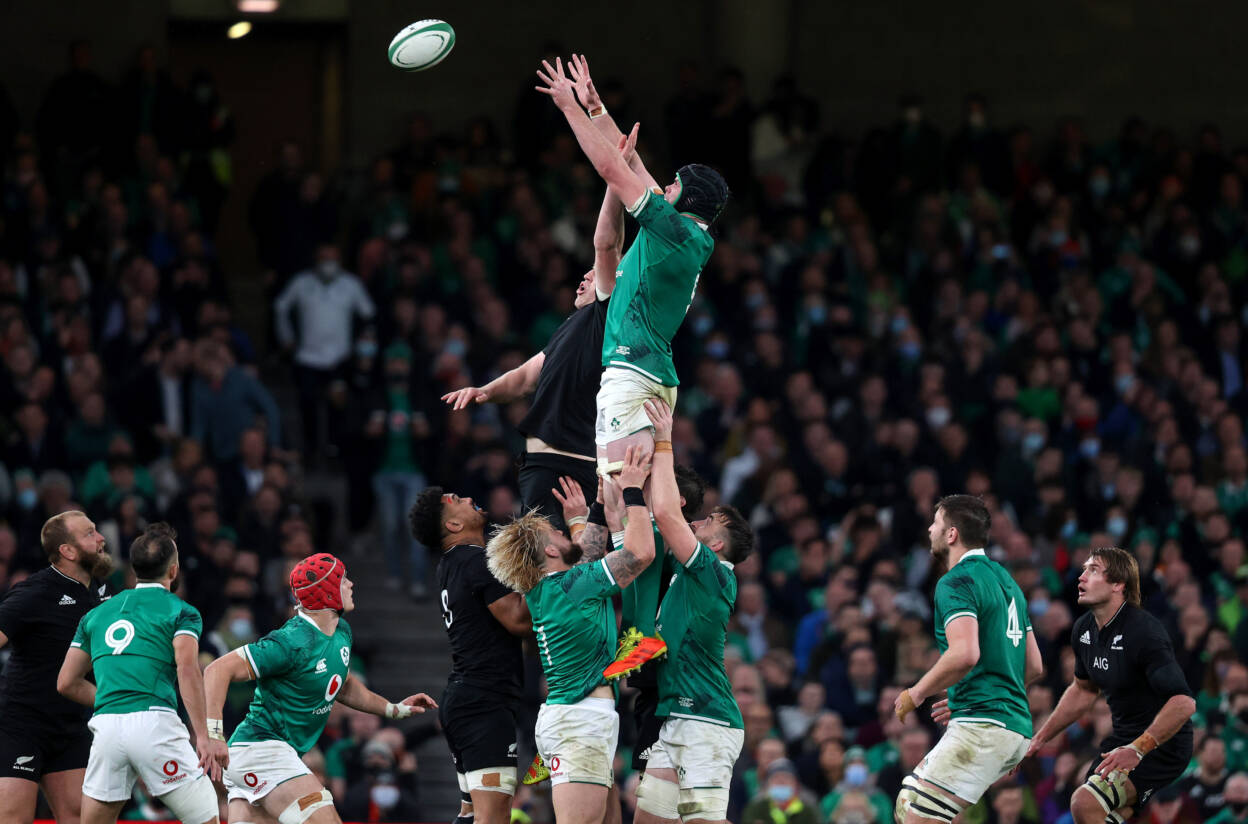 Given New Zealand are regarded by many as the best team in world rugby – albeit they slipped below new leaders South Africa in the World Rankings as a result of losing last Saturday – Ireland’s performance against them has been widely praised.

It was seen by many as the best 80 minutes they have delivered since Farrell took over from Joe Schmidt in the winter of 2019. Ryan believes the side had been building towards such a display for quite some time.

“Some of the performances this group has had, that England game (earlier this year), but also the French game when we went away during Covid in the final round of the (2020) Six Nations. We knew we weren’t very far away,” he noted.

“There were just little errors that were very costly. The performances that we’ve had more recently have given us that belief and that bit of confidence.

“Obviously the New Zealand game (last weekend), but also I’d argue that the Japanese performance was an even better performance.

Obviously we had good performances over the summer and also towards the end of the Six Nations tournament. We feel like we’re going pretty well.

“In saying that, we reviewed the game yesterday and the day before, and there’s definitely a whole lot we can be a lot better at as well.

“If we’re going to measure the performance rather than the occasion, that’s a good thing. We do feel like there’s a lot more in us and a lot more to come hopefully.”