Eight teams remain in the hunt for the 2021/22 Energia All-Ireland Junior Cup with the quarter-finals down for decision this Saturday.

Reigning champions Kilfeacle & District are still in contention as are Dromore, the team they beat in a thrilling final back in January 2020.

Kilfeacle squeaked into the last-eight with a win away to Creggs and concede home advantage this time to Connemara. For Connemara’s part, they will take much from their first round victory away to Thomond.

Dromore were assured in their 36-0 home win over Suttonians last time out and will face a stern test away to Clogher Valley in an all-Ulster tie.

Clogher knocked out competition heavyweights Ashbourne last month and currently lead the way in the top flight of the Kukri Ulster Rugby Championship. 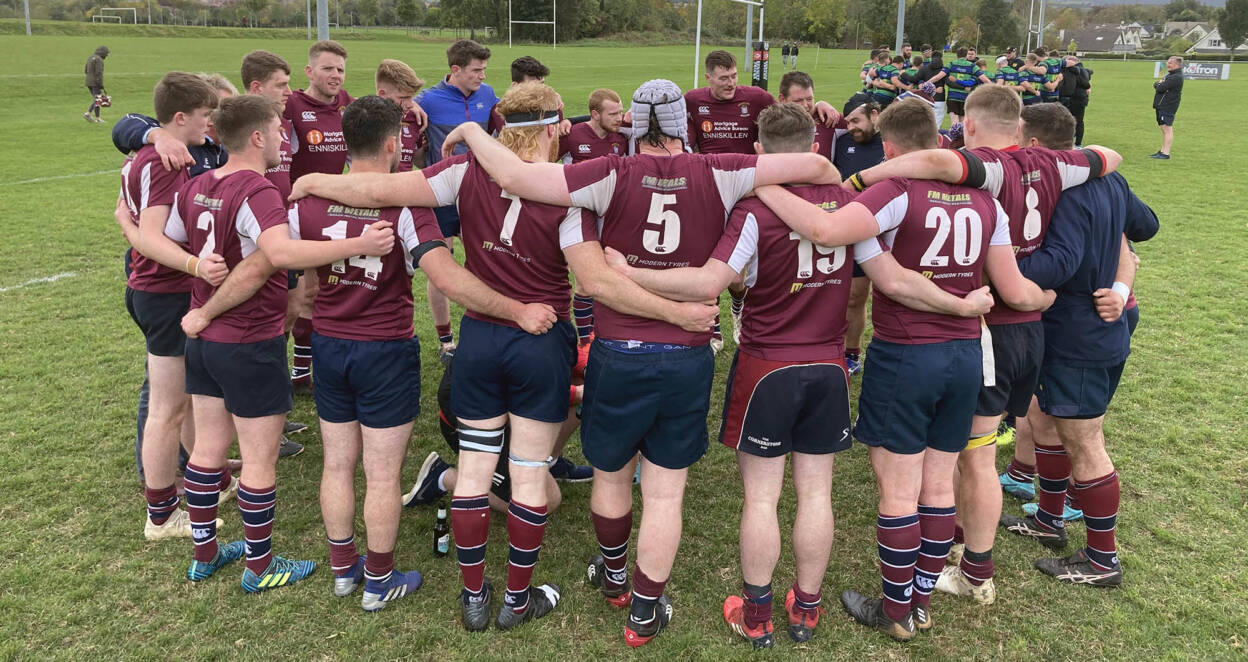 Enniskillen versus Ballyclare is another all-northern tie, ensuring two teams from Ulster will reach the semi-finals.

This is Ballyclare’s third quarter-final in as many campaigns, while Enniskillen looked well polished in their 22-0 success at Seapoint recently.

Mallow operate a level below their quarter-final opponents Newcastle West in Munster’s junior ranks but bucked their run of defeats in Conference B with an emphatic 56-5 first round triumph at home to Westport.

Newcastle West also beat Connacht opposition, winning 24-6 in Tuam, and are very much in contention at the top of Munster’s Conference A. 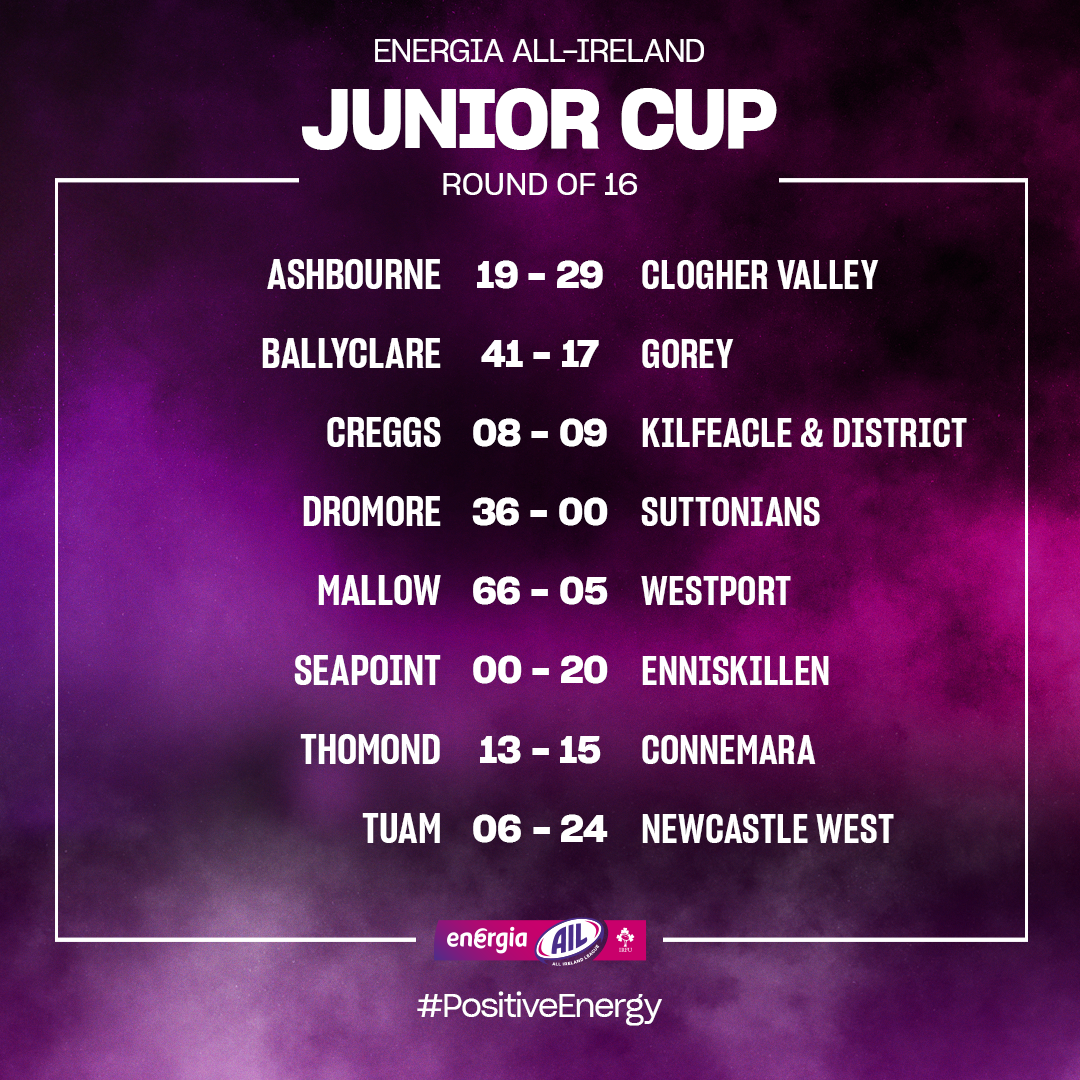