Following some doubts over his participation at the start of the week, Ireland head coach Andy Farrell admits he is thrilled to be able to name James Ryan in the team for tomorrow’s Vodafone Summer Series opener against Japan.

An adductor injury threatened Ryan’s involvement in Ireland’s return to the Aviva Stadium, but his inclusion is a welcome relief for Farrell who has selected the lock as his captain for this summer Test window.

“I’m delighted for us and for James. To captain the side for a third time is a huge honour for him. It’s great for us for the future as well,” he said.

“It’s something that he’s unbelievably passionate about. He’s had two goes at it (against England and Georgia last November) and he’s learned from those experiences. We’ve seen him lead the side very well over the last 10 days.

“We’re delighted that our captain has made great progress and he’s able to join us. Hopefully that will stand to us down the years as well as far as the captaincy and the leadership is concerned.” 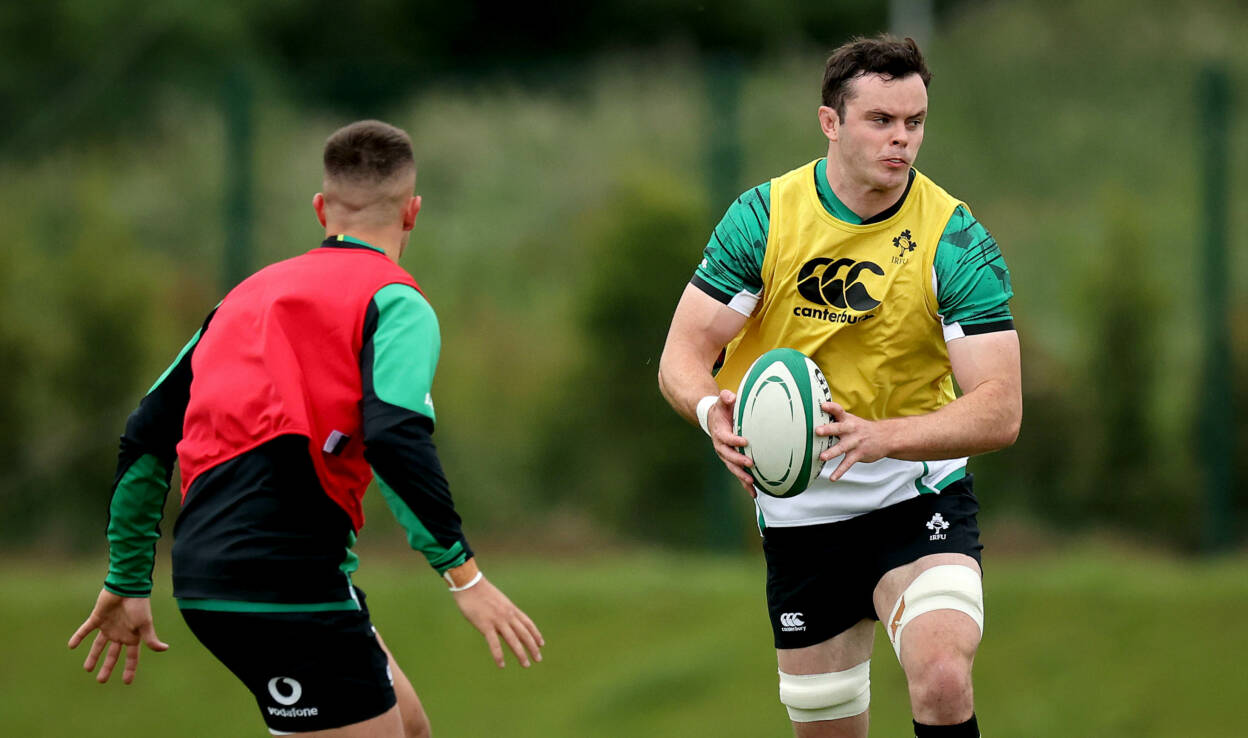 In the absence of several senior players, Farrell has resisted the temptation to throw a host of debutants into the mix for tomorrow’s clash with the Japanese (kick-off 1pm).

Young replacement Gavin Coombes is the only uncapped player in the matchday 23, with the coaches’ strong selection giving due respect to the side that defeated Ireland at the 2019 Rugby World Cup.

This is a proper Test match, first and foremost. We’re playing against a top class side in Japan. We all know the last time that we played them and we’ve since seen the two games that they’ve had against the Sunwolves and against the Lions.

“We watch training, we watch who comes in and adds to the environment, who puts their hand up to be selected for Ireland.”

Those recent matches against the Sunwolves and the British & Irish Lions – the latter played in front of 16,500 supporters in Edinburgh – were Japan’s first fixtures since losing to eventual champions South Africa at the quarter-final stage of the last World Cup.

By comparison, Ireland have played 14 Tests in the period that followed their own exit to New Zealand at the same tournament.

Still, the additional number of weeks that Jamie Joseph has had to assemble his troops for this tour will give them an edge in terms of preparation, as Farrell explained. 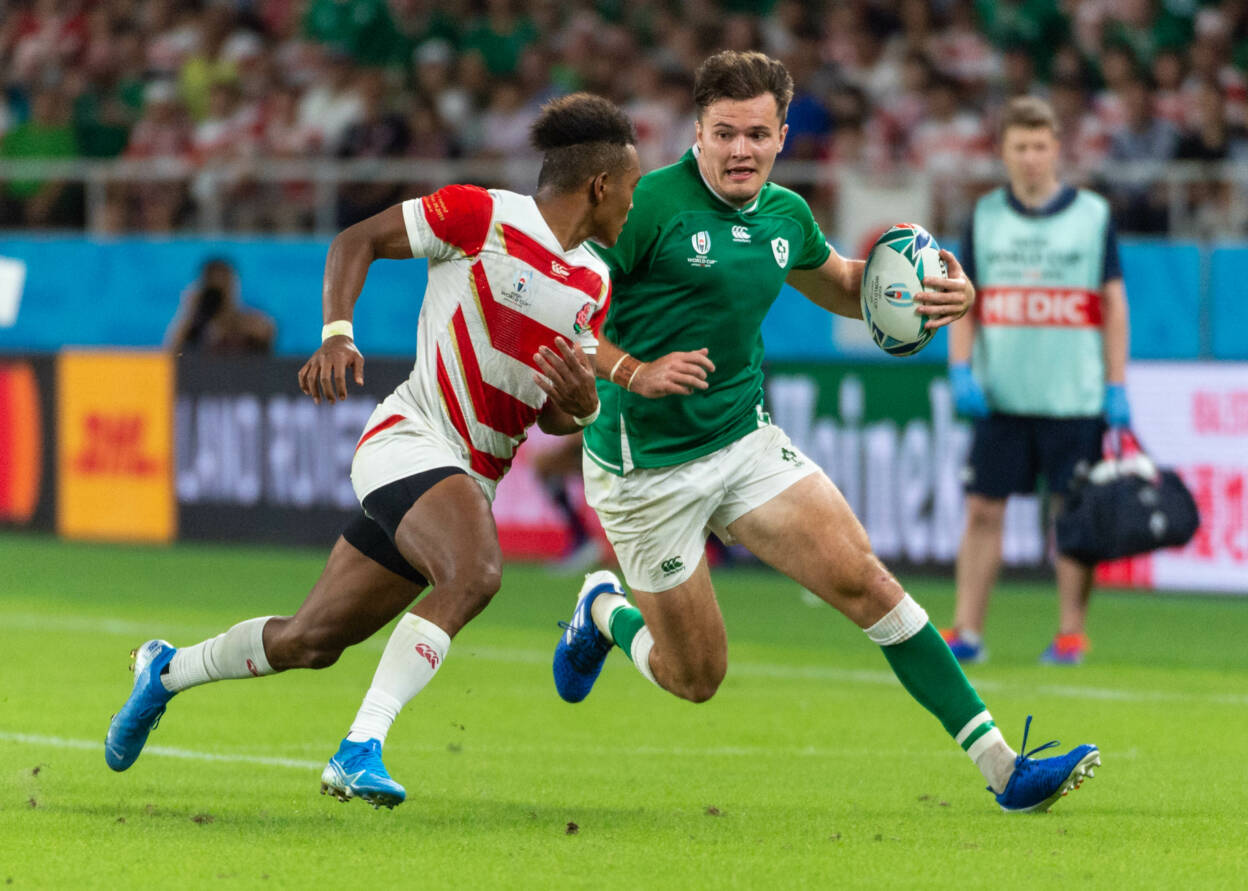 “That’s what we’ve got to be good at. Coming up to speed and that’s the challenge for this side. If you look at the Japanese side, I thought it was the best prepared team in the World Cup bar none.

“Their performances showed that. I believe they had an unbelievably long stint together before that. The players that they’ve picked to come over on this tour, a lot of them were in that squad.

“Albeit that they’ve not played for a good stretch before these last two games, the personnel have been together for quite some time and the six-week period allows them to be very well-drilled.”

In addition to some notable absentees in the rested trio of Jonathan Sexton, Cian Healy and Keith Earls, Ireland are without their seven-strong Lions contingent for this series.

It has been a week to remember for one of them, with Conor Murray the man chosen to replace the injured Alun Wyn Jones as captain for the tour to South Africa.

Having worked with him in the Ireland set-up for the best part of five years, Farrell believes Murray is precisely the kind of character that Warren Gatland will need when he goes into battle with the Springboks.

I was delighted for him. There’s no better man. You see within the dynamics of the Jersey camp, of how Conor would be at the forefront just because of his personality.

“The experience that he’s got on the last few tours and the ups and downs that he’s had throughout his career will stand him in great stead. I’m sure he’ll do a fine job and we’re all delighted for him here.”

As for the players who will be representing Ireland tomorrow, Farrell is excited to see a whole host of combinations in action – particularly the powerhouse centre pairing of Chris Farrell and Stuart McCloskey. 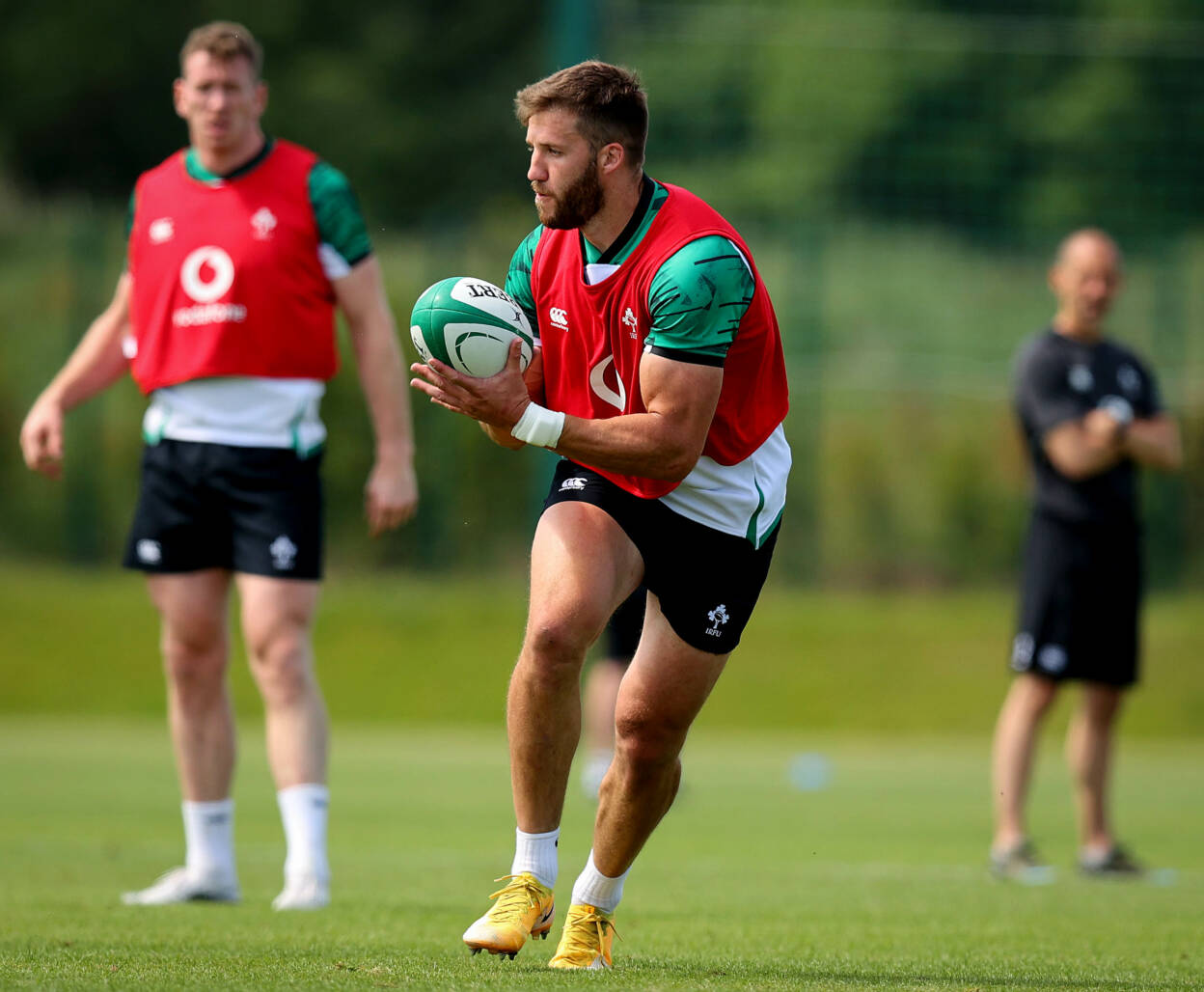 “I’m excited across the board to see how the team performs because there’s so many different ramifications that are happening throughout the side,” he admitted.

“It has been a delight to be involved in the group. It’s such a diverse group, it’s such a different group to what we’ve been used to in the past. The opportunities are fantastic for us.

You’ve got new guys coming in that you’re seeing them trying to find their feet and find their way within the group. You’ve got guys that are on four or five caps trying to come in and they look like the experienced guys.

“Some of those guys now are becoming leaders. That will stand to us as well. You’ve got other guys that are coming in, that have probably felt hard done by in the past.

“They’ve probably gone home on occasion in Six Nations weeks and been desperate for a chance. This is the chance.

“Chris and Stu, they’ve been knocking on the door for an opportunity in a big match. This is a big Test match. I’m delighted for them and hopefully they can perform for the team at the weekend.”