Despite coming at the end of a long season, Peter O’Mahony insists enthusiasm is high within Ireland camp as they build towards the start of the Vodafone Summer Series this Saturday.

With 3,000 spectators in attendance at the Aviva Stadium, Andy Farrell’s men will face Japan in their first game since the conclusion of the Six Nations Championship in March.

Seven days later, the permitted capacity at the Lansdowne Road venue will double for the visit of the USA.

Joining the experienced O’Mahony in the squad are 12 uncapped players spread across all four provinces. The Corkman says their presence has provided an undoubted spark to training and the battle for starting places.

“Energy levels are very, very high. It’s a new group coming in. It’s great to feed off their energy and their willingness to get stuck into work,” he admitted.

“Every time you come into an Irish camp, it’s an incredibly special time. Something that shouldn’t be taken for granted and people are incredibly enthusiastic to be here and to get selected for next Saturday.

“It’s really refreshing. It’s nice to be able to lend a hand to them (the new players). Obviously the guys who are here a bit longer can help them as well. We want to drive a player-led group.

“When you’ve such a big chunk of guys who are new in, I have to say I enjoy helping them along and seeing the other lads do the same who have been in here already.

“The hunger and the enthusiasm that they’ve shown over the last two weeks, it’s really refreshing and really enjoyable to be around.” 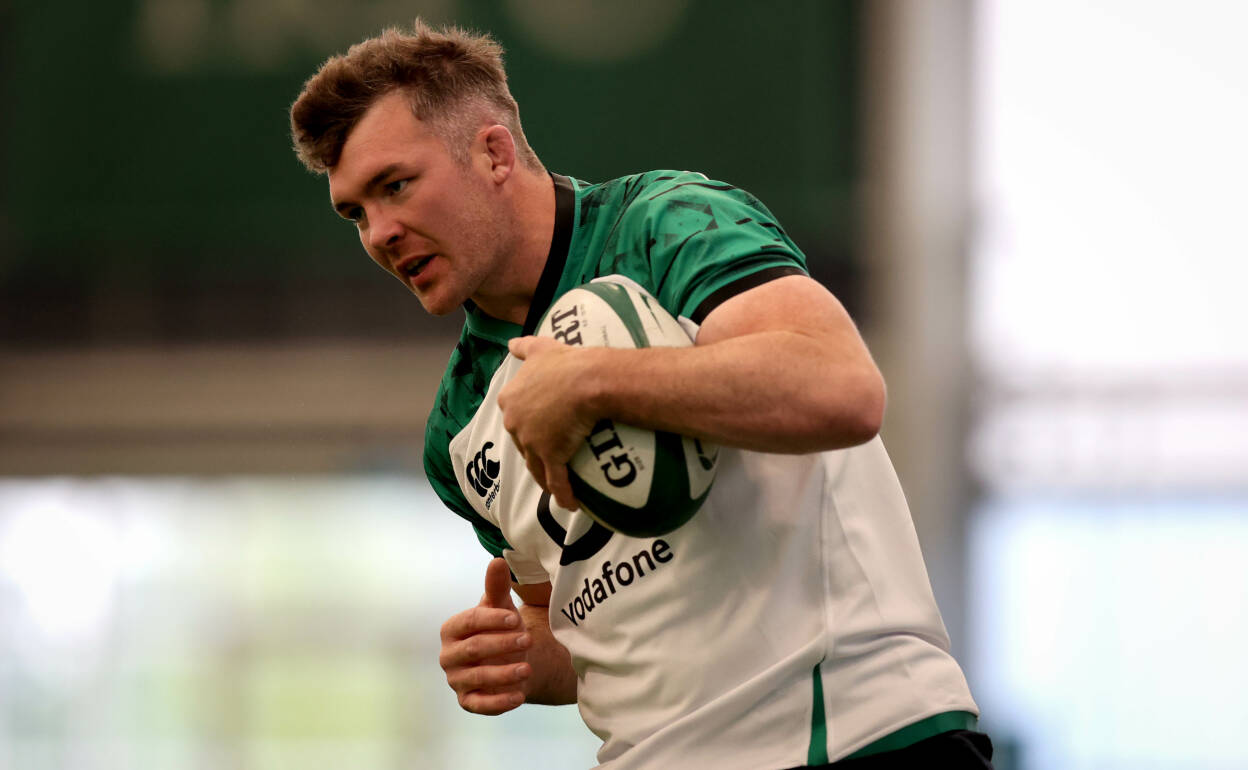 While Jack Conan and Tadhg Beirne are away on British & Irish Lions duty – in addition to the recent retirement of CJ Stander – ferocious competition remains within the Ireland squad for the three back row spots.

Leinster duo Josh van der Flier and Caelan Doris have multiple caps under their belts and, if selected, would form a formidable combination with O’Mahony.

There are others who are also pushing hard to be involved this weekend, none more so than the uncapped quartet of Gavin Coombes, Paul Boyle, Nick Timoney and Fineen Wycherley.

It has been great to train alongside those guys who haven’t gotten a chance before. Even just to get experience of what they do, what their training habits are.

“You’re constantly picking stuff up off guys of that quality. Again, it (the back row) has never been an area that’s lacked competition or bodies to jump in.

“The guys are incredibly well able as you’ve seen from their provincial performances. It has been really enjoyable training alongside them.”

On his Munster colleagues, Coombes and Wycherley, O’Mahony noted: “It’s always good to have a few more Cork fellas involved. They always put a smile on the face! They’ve been great.

“With their provincial performances, they’ve been really impressive. I think they’ve justified their selection for the summer series.

“Again, they’re leading the charge in training and they’re really enjoying themselves. It’s great to have them both involved.” 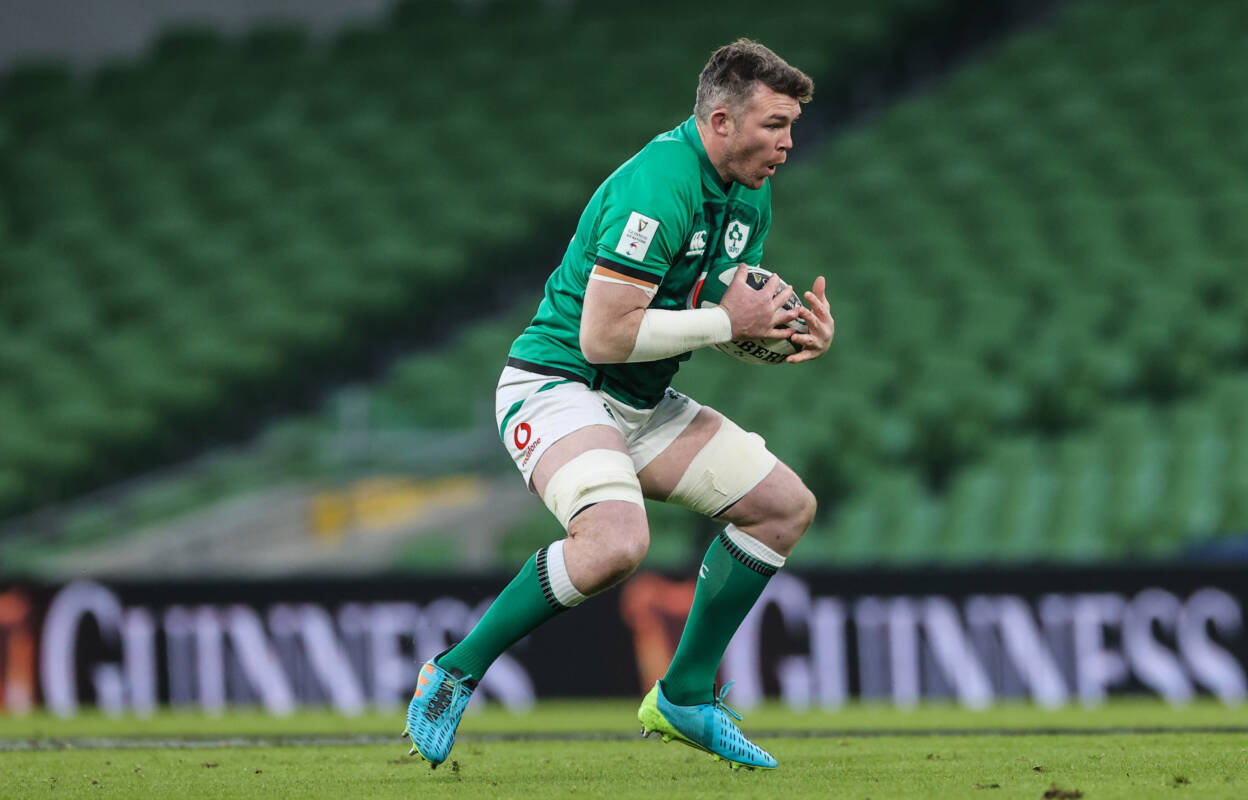 Although the likes of Jonathan Sexton, Cian Healy and Keith Earls will be marked absent in this summer Test window, O’Mahony was in no mood to take a rest.

Having missed out on the middle three games of this year’s Six Nations due to suspension, he is keen to get some more international minutes under his belt.

“Obviously I didn’t play a huge amount of rugby in the Six Nations. I was delighted to be selected and given another chance to play in an Irish jersey. For those guys (Sexton, Healy and Earls), it’s a good call from their part.

“I’m sure there’s parts of them want to be here as well, the nature of the beast. You want to be playing and this is a special place.

“Being in camp is incredibly enjoyable and those guys always lead the charge in regard to driving the enjoyment in camp. It’s good for them to get a rest, though, 100%.

“Look after their bodies and there’s plenty of rugby left in them. It will put a bit longer on it, which is no harm.”

Within the Irish Rugby community, there are few who know Conor Murray quite as well as O’Mahony, his captain at Munster.

Aside from their time together at their native province and with the senior international squad, they also played alongside each other for the Ireland Under-20s in 2009.

O’Mahony was captain of that side and went on to lead out the British & Irish Lions for the first Test of their tour to New Zealand in 2017. 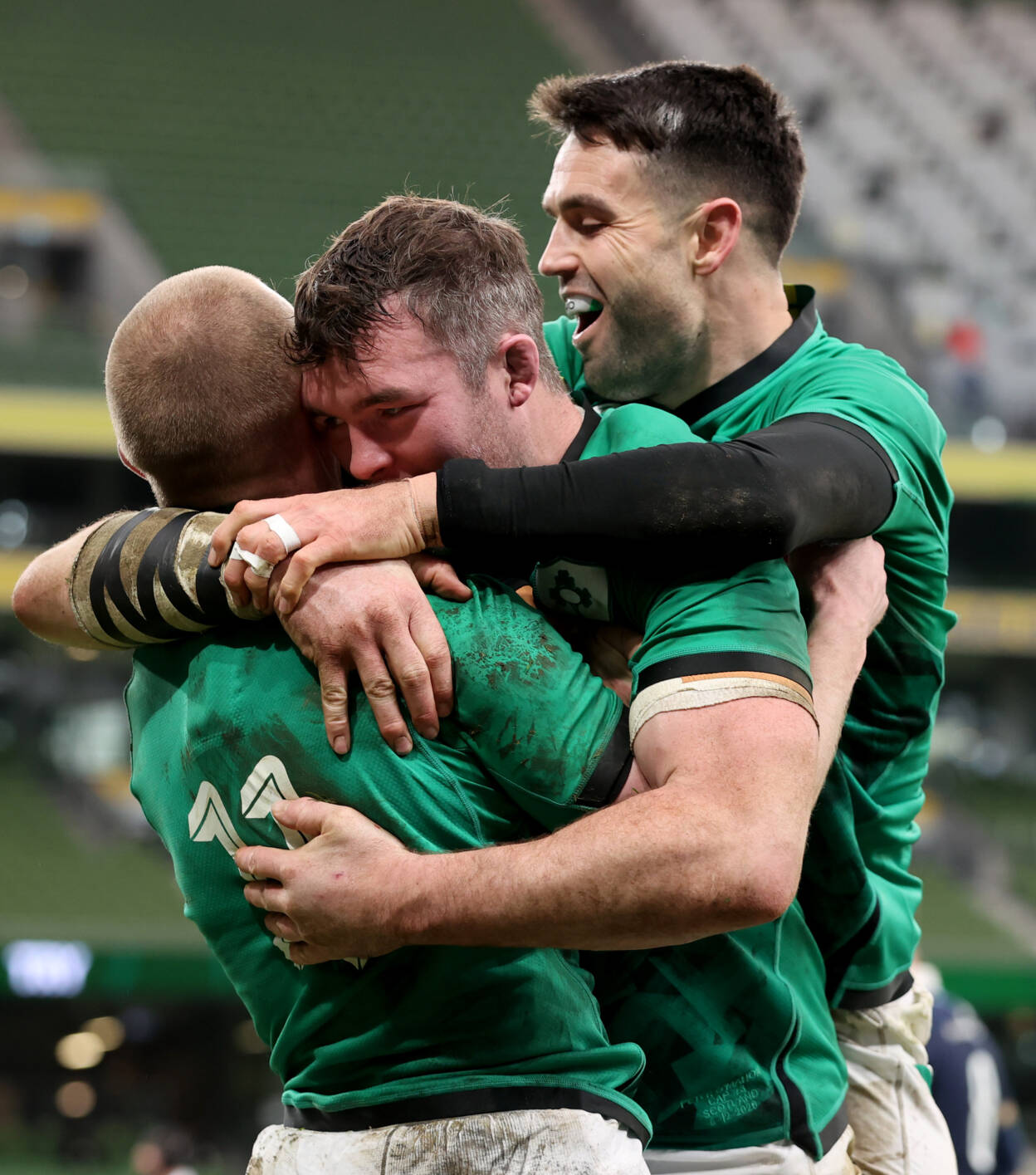 Fast forward four years and scrum half Murray had just been announced as skipper for the forthcoming series in South Africa, following Alun Wyn Jones’ withdrawal from the squad through injury.

In the Patrickswell man, O’Mahony believes Lions head coach Warren Gatland has the perfect player to replace the cruelly-sidelined Jones. He added:

I’m delighted for him. Thrilled to bits for him. It’s an incredible honour. The Lions is a special entity and it’s a huge honour for Conor. No better man.

“You see how many years he’s been around now. How many big games he’s played in, the experience he has being on his third (Lions) tour.

“It’s proper legend stuff. He keeps driving to be better. The work the fella puts in, it has been incredible. Delighted for him, no better man.”