Should he get to play in either of Ireland’s Vodafone Summer Series games against Japan and the USA, Leinster prop Peter Dooley will create his own piece of history.

A native of Birr in County Offaly, Dooley will become the town’s first ever senior rugby international if he is handed his debut by head coach Andy Farrell in this window.

One man came close to achieving the feat in the past, but the 26-year-old front rower is finally set to proudly blaze a trail for the Faithful heartland.

“He unfortunately broke his leg before he was about to play with Ireland, I think. Touch wood, all going well (I’ll be the first), please God.”

There is every possibility that others will follow in his footsteps with Dooley’s former Leinster colleague Jack Regan having recently signed for the Ospreys following a stint in New Zealand with the Highlanders.

Shane Delahunt and Michael Milne are currently plying their trades at Connacht and Leinster respectively, while current Ireland Under-20 hooker Ronan Loughnane is in the Leinster sub-Academy. 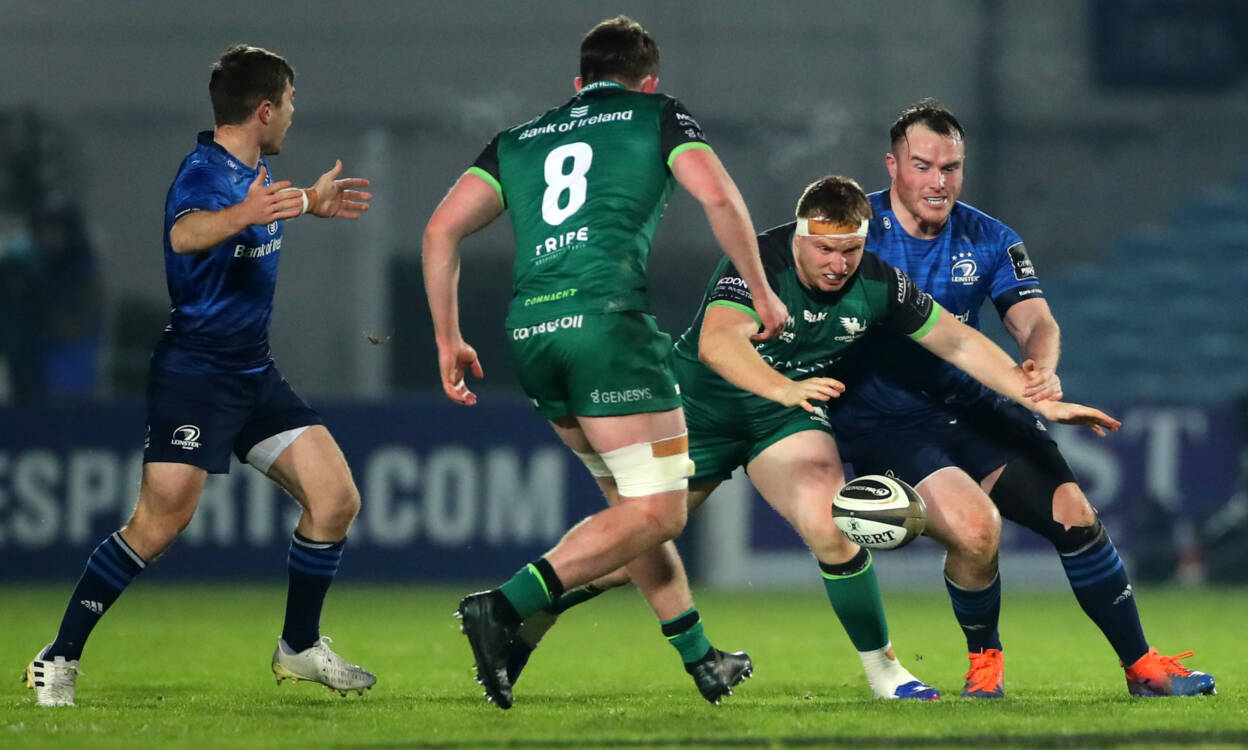 Noted as a hurling stronghold, the profile of Birr RFC has risen in recent years. Dooley himself was heavily involved in the small ball game, before rugby eventually took hold.

“The hurlers, I remember a few years ago, Johnny Pilkington and the likes. They were a bit, not put out, but they were wondering, ‘what the story with rugby was?’

“Because my Dad would have coached me all the way up along and they were, ‘how do we get Peter back playing hurling?’. My Dad was like, ‘ah, I don’t think that’s ever going to happen’,” he recalled.

It’s unreal for a small club like Birr, a big hurling town. There’s myself, Shane Delahunt is five minutes out the road.

“Mikey Milne, Jack Regan and then Ronan Loughnane is playing with the Irish 20s at the minute. It’s mad to think a little small town like Birr could produce players like that.”

Despite encountering ferocious competition for the number one jersey at Leinster – primarily from the likes of Cian Healy, Jack McGrath (before his move to Ulster) and Ed Byrne – Dooley has managed to amass 93 senior appearances since his debut against Edinburgh in October 2014.

This – and his recent international call-up – may not have come to pass if it was not for the intervention of a former Ireland head coach, who suggested a positional switch might work wonders for his career.

“I was about 16 and I played number eight. I remember we played a Leinster Youths trial game in Naas and I actually got a dead leg the first few minutes and I thought, ‘jeez, this is it now’, I was done.

“Gerry Murphy walked across the field with me at half-time, because I was taken off after 20 minutes because I got a dead leg.

“He just put his arm around me and he was like, ‘would you ever fancy going into the front row?’. Being me, I shot it down straight away.

“I was like, ‘no, definitely not!’. Then that summer I was in with the Leinster Youths and Reggie Corrigan, he was my first scrum coach. It just went from there.”

There have been some frustrations for Dooley along the way, of course, and there has not always been a guarantee of making the Leinster matchday squad on a given weekend.

He has never been short of game-time, however, having featured prominently with All-Ireland League club Lansdowne over the course of several seasons. 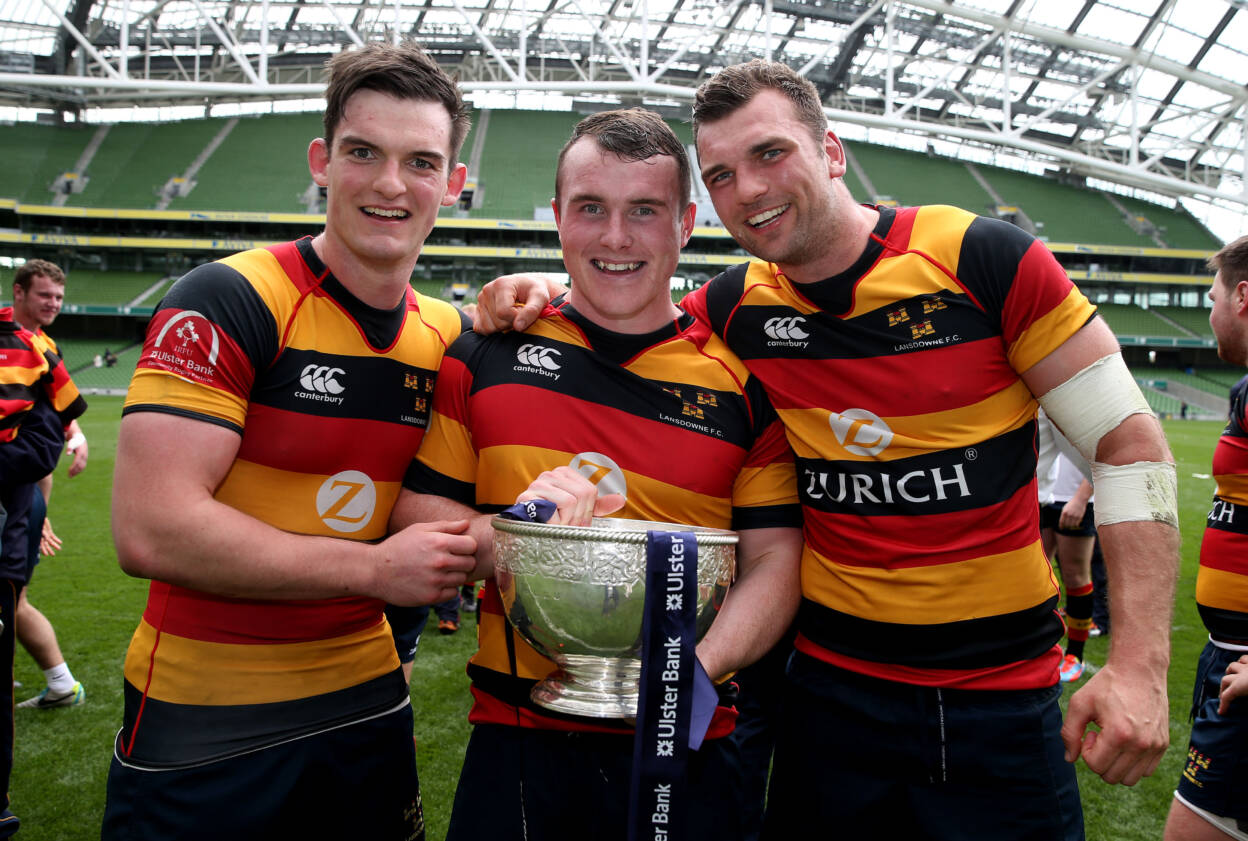 In addition to featuring alongside fellow Ireland call-up Tom Daly and 2021 British & Irish Lion Tadhg Beirne in the 2015 league final against Clontarf, Dooley was the man-of-the-match when Lansdowne defeated Cork Constitution at the Aviva Stadium three years later.

For Dooley, it has always been vital to get regular game-time and the All-Ireland League provided him with ample opportunities. He added:

You can train as much as you want, but it’s not the same. You want to be playing matches. I remember when John Fogarty was in with Leinster, we had conversations that front rowers or front five players need to be playing the whole time.

“They need that contact readiness. Playing against big teams like ‘Tarf and Con really stood to me. I remember playing against Cork Con teams, they were huge.

“It was a great experience and they’re where you learnt most when I was transitioning from the back row into the front row. It was the only way I was learning.”