Head coach Richie Murphy has named his Ireland Under-20 team, sponsored by PwC, for Friday night’s U-20 Six Nations round 2 clash with Wales at Cardiff Arms Park (kick-off 8pm).

Ireland opened their 2021 Championship campaign with a 38-7 bonus point win over Scotland last weekend, and Murphy has made six personnel changes for this showdown with the tournament hosts.

Alex Kendellen, who was the player-of-the-match in round 1, once again captains the side from the back row as Ireland bid for back-to-back victories.

There are three changes to the back-line with Chris Cosgrave starting on the left wing, while Nathan Doak and Tim Corkery come in at scrum half and out-half respectively.

Former St. Michael’s College flyer Cosgrave is joined in the back-three by Jamie Osborne and Ben Moxham, with the all-Connacht centre pairing of Cathal Forde and Shane Jennings remaining unchanged.

There are two switches in the front row as Jack Boyle and Mark Donnelly are promoted from the bench to start either side of hooker Ronan Loughnane, while Alex Soroka moves from the back row to join Harry Sheridan at lock.

With Soroka moving to number four, Donnacha Byrne comes in at blindside flanker alongside his Connacht colleague Oisin McCormack and Kendellen in the loose forwards. 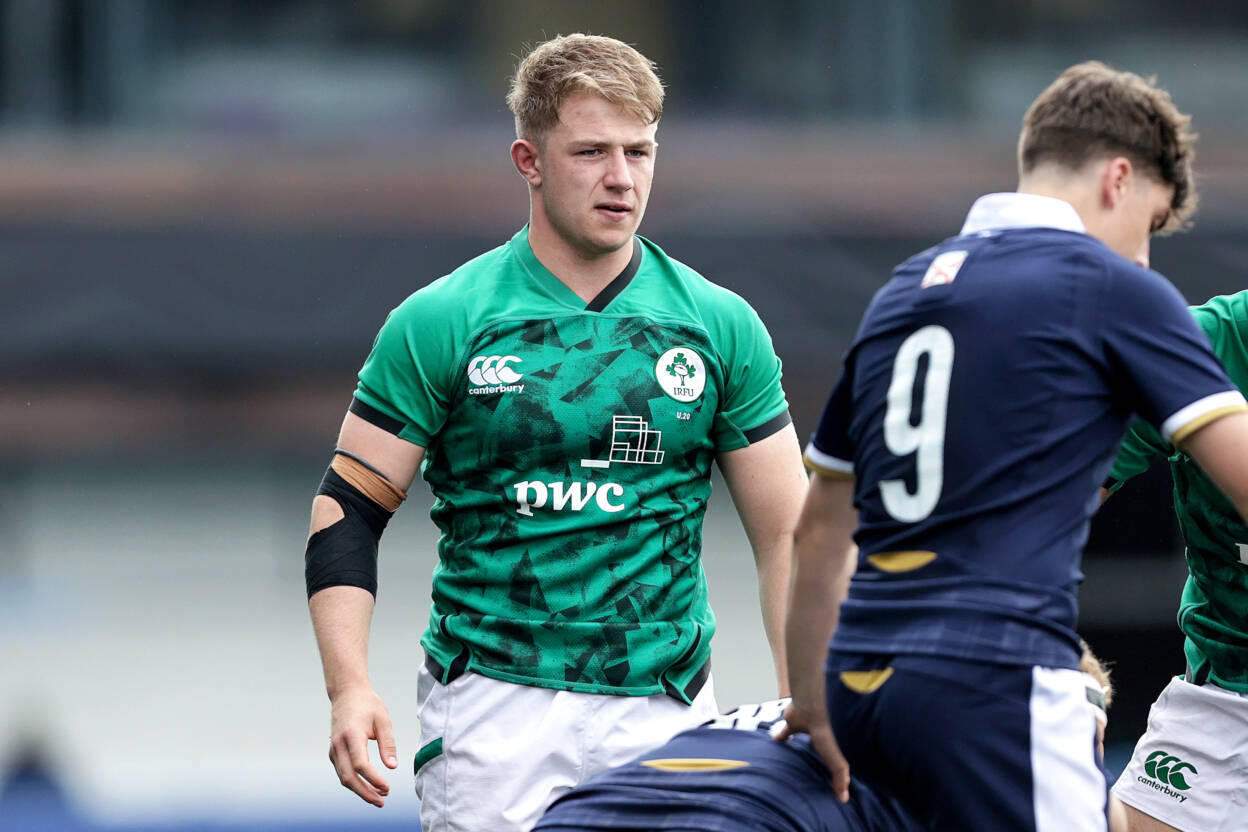 Murphy also shuffles his resources on the bench where the Ulster trio of George Saunderson, Jude Postlethwaite and Conor Rankin are included in the matchday squad for the first time.

Munster’s Fearghail O’Donoghue, who has been called up to replace the injured Darragh Murray, could also make his Ireland Under-20 debut tomorrow night.

Commenting ahead of the game, Murphy said: “We were pleased to get off to a winning start last weekend but the very nature of this Championship means you have to turn the page quickly and focus on the next challenge.

“We identified areas of our game that needed improvement after Scotland and we have been working on them this week.

“Wales will be a tough test at their home ground, but the group are looking forward to the challenge and building on last week’s performance.”

Friday night’s match is live on RTÉ 2 and the RTE Player for viewers in the Republic of Ireland, while there will be coverage on the Six Nations YouTube and Facebook channels for supporters in the UK.