Ireland Women’s head coach Adam Griggs said that a below-par first half left his side with too much to do against France in Saturday’s Six Nations Pool B decider.

Despite tries from Cliodhna Moloney and her replacement Emma Hooban, the hosts went down heavily to a clinical French team, who amassed eight tries in an impressive 56-15 victory.

Early on, Hannah Tyrrell’s initial penalty edged the girls in green in front, before Caroline Boujard and Emilie Boulard touched down for les Bleues in the 14th and 19th minutes respectively.

From Griggs’ point of view, both of these scores came from Irish errors that could easily have been avoided.

“We miss a lineout, which gives them a scrum. Our defensive set-up was wrong, which against a quality outfit like that, they exploit it straight away and score on the edge (through Boujard),” he explained during his post-match press conference.

“Then, their second try, where we’re hot on attack, but turn the ball over in contact. One kick over the top of us into the back-field and they’re scoring again next to the posts (through Boulard).

“We certainly felt that a few of those tries just came from our own mistakes and against a quality team you’ve just got to be better than that.”

In terms of imposing their own game on France, Griggs felt his players found it difficult to make headway in attack, often struggling to produce quick ball and work it wide.

“We always talk about earning the right to play and at times we did that, but ultimately we spoke about the breakdown being really important to us.

“We were probably just a little bit slow in that area, where we let them get hands on the ball or even just bodies in the way that kind of stifled that. It’s then very hard to try and get it to your threats out wide if you don’t have that tempo and that momentum to actually get there. 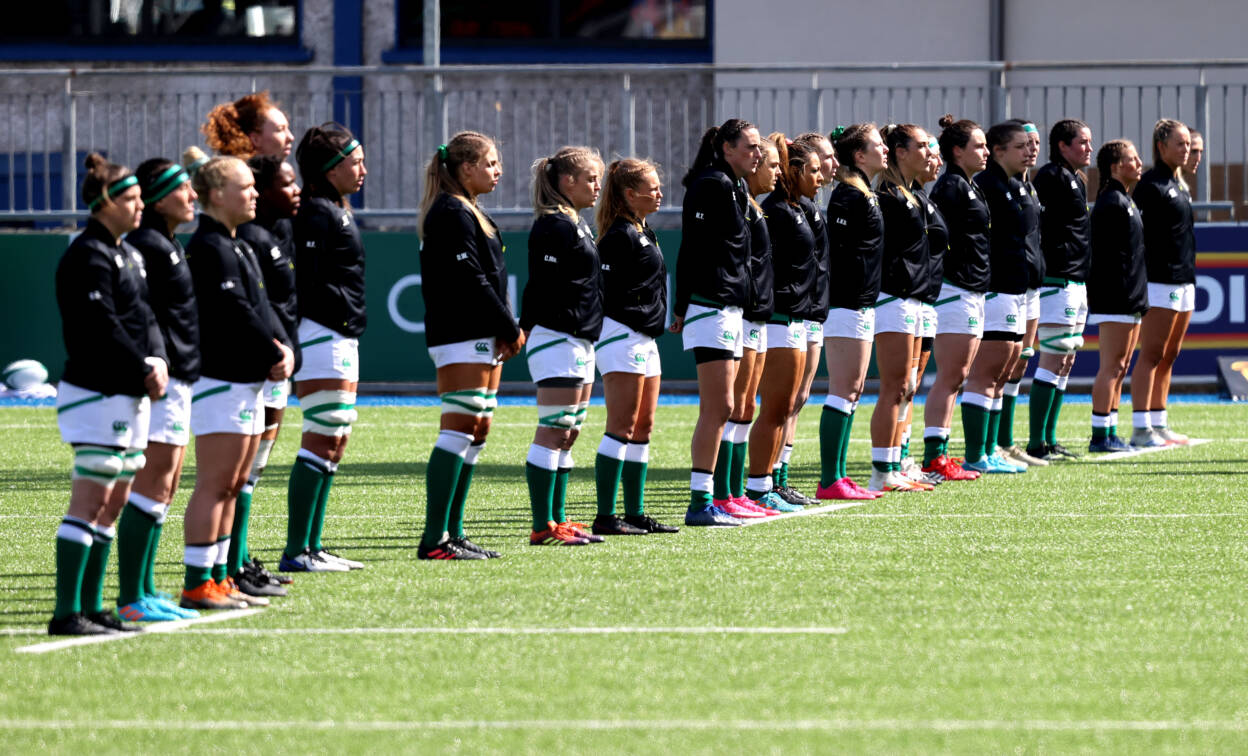 “I think that’s something we’ve got to keep improving on as well. I think we probably let them play a little bit too much. We spoke about our line speed and really trying to force errors on them.

In the first 10 minutes we did that and we forced some mistakes, but then we just sat off a little bit. They’re just too good to sit off and let them play at you.

“We’ve got to make sure that the way we start a game, in that first 10 minutes bringing that energy, we have to maintain it.

“If you don’t do that it becomes an arm wrestle, and against France it was far too difficult to try and get that back.”

Despite the result, Griggs was able to glean some positives out of the 10-try clash. Emily Lane and Stacey Flood both came on near the hour mark and looked sharp in possession as Ireland battled on in resilient fashion.

Griggs has worked with the newly-capped pair in the Ireland Sevens set-up and was pleased to see them build on their debut displays against Wales last week. 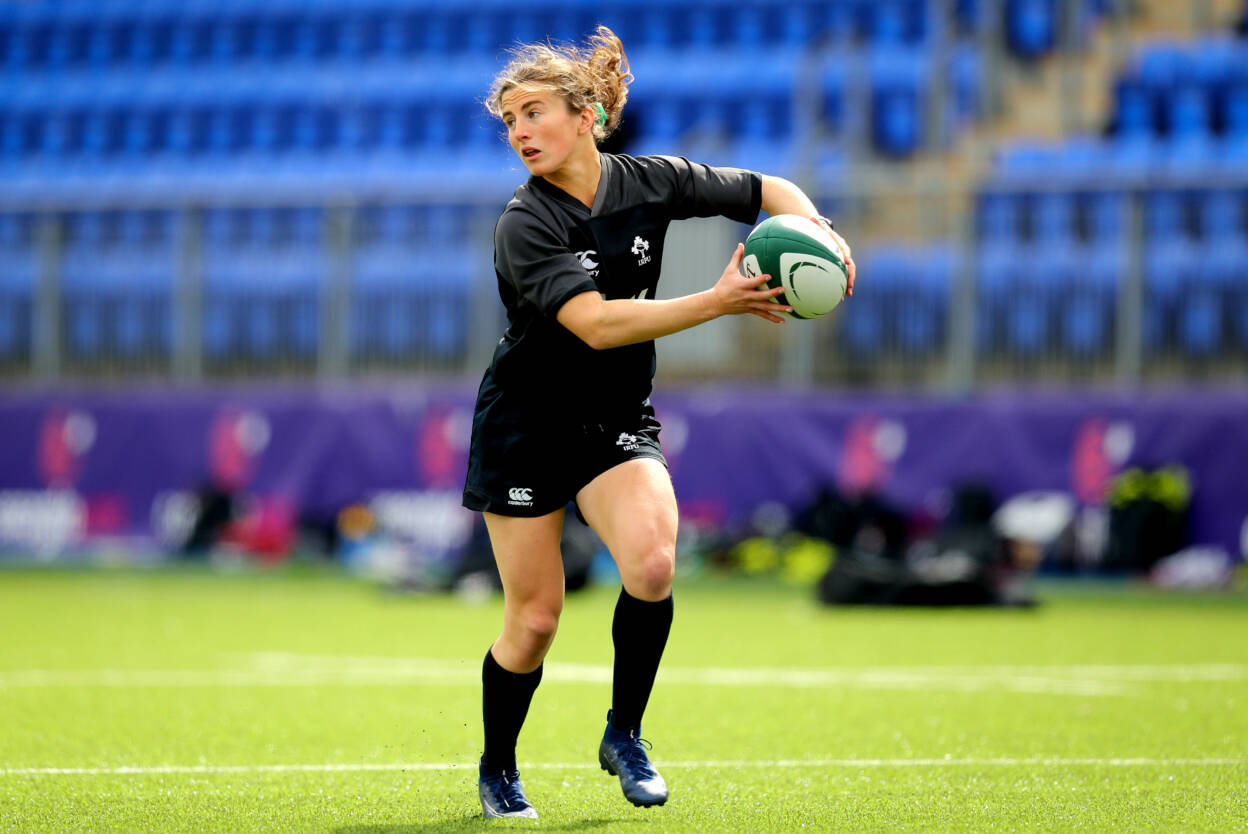 “I think the impact of Emily Lane and Stacey Flood was quite good,” he noted. “In the last 25 to 30 minutes where the game really opened up, that kind of suits them. I guess with that Sevens background, it was very unstructured.

“There was a lot of open play and I thought they did quite well to play what was in front of them. We did keep some pressure on France in that last quarter, but ultimately just not enough.”

Finishing off their shortened Six Nations campaign, Ireland face a 3rd-4th place play-off against Italy in Parma next Saturday, after the Azzurre finished as Pool A runners-up thanks to a 41-20 win over Scotland.

For Griggs, it is important that this exciting Ireland squad can bounce straight back to winning ways against the Italians, who are one of their rivals for Rugby World Cup qualification. He added:

You can understand the players are a bit down at the moment, a bit low on energy. The bodies are sore and when you have a loss, the bodies always feel a lot more sore than it might be in a couple of days.

“We spoke as a group that we’ve got to take the learnings from this game and show that we are the third best team in this competition.

“The only way you can do that is by going out next week and putting on a performance that we can be proud of. If we can do that, then we want to leave no doubts where we sit in this Six Nations Championship.”