Following a 56-15 loss to an in-form France, Stacey Flood is aiming for Ireland to produce a strong response in next Saturday’s 3rd-4th place play-off against Italy.

Today’s eight-try home defeat ended Ireland’s hopes of reaching the Women’s Six Nations final, with a runners-up finish in Pool B instead setting up a clash with Italy in Parma.

Flood, who was introduced as a second half replacement at out-half, admitted to a level of frustration when gathering her thoughts on this afternoon’s clash.

“I don’t think the scoreline reflected the game, whatsoever,” insisted the 24-year-old play-maker. “It did take us a while to get into it. Some of the decisions in the first half could have gone either way.

“We just didn’t really build ourselves the platform to get going into the game and get our stamp on it. Even from going from last week’s win (in Wales) to this week’s loss, it’s hard to take because we know we’re better than that.

“It’s just another stepping stone into next week (the Championship play-offs). Hopefully we can just regroup, focus on ourselves and go again next weekend.”

In the lead-up to some of the French tries in Donnybrook, it was Irish errors that created the platform for the visitors to score. Rather than being forced upon them, Flood felt that these mistakes were of her side’s own making. 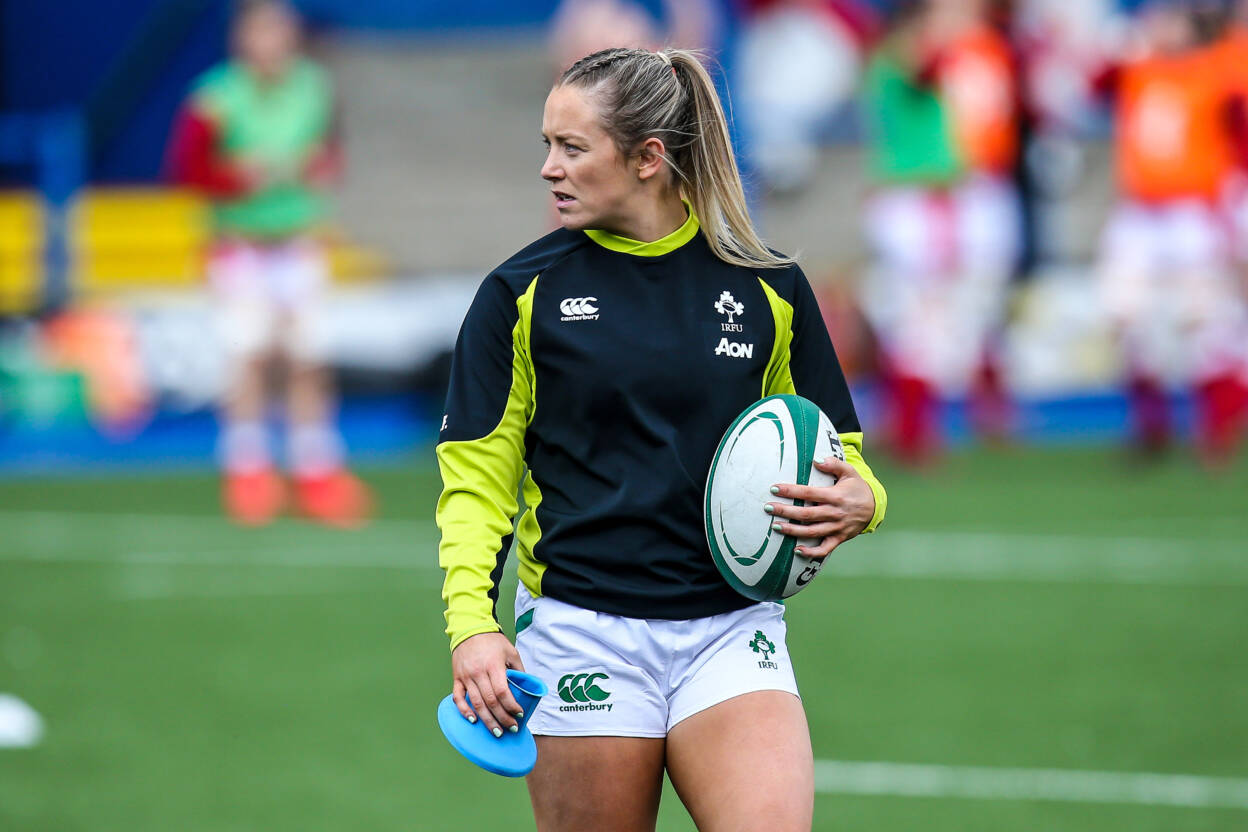 “I just think it’s decisions in the moment, where we just need a few ‘comms’ (communications). It’s not that their pace or power was outdoing us. It was us making our own mistakes.

I wouldn’t say anything was forced. Obviously there’s good line speed there and there’s good physical French players, but we’re just as physical as they are.

“I think on the day they just came out fighting and we just needed to step it up to the next level. We just couldn’t make the platform to do that for ourselves. I’d say it’s more of our own errors than people forcing errors on us.

“I think our set-piece is easily fixed, our handling is easily fixed. We’ll be well able to fix the mistakes we made this weekend and really work on those last passes to get the girls out in space, and get the tries next weekend.”

By that stage this much-anticipated encounter had opened up considerably, and with her international rugby experience up to this point mainly coming in the Sevens code, this allowed the Railway Union star to show some of what she is capable of.

I came on and I was told, ‘just play what you see, play ball’,” she explained. “As a Sevens player, that’s all you want to do. You just want to throw the ball around, it’s a lovely day for it.

“It was a bit windy, but we had the wind with us in the second half, luckily enough. Got a few kicks in. Just happy trying to get the ball out to the fast wingers we have.

“I was happy enough, but obviously there’s a lot of stuff to work on as well. You’ll always learn more from a loss than a win anyway, I think.” 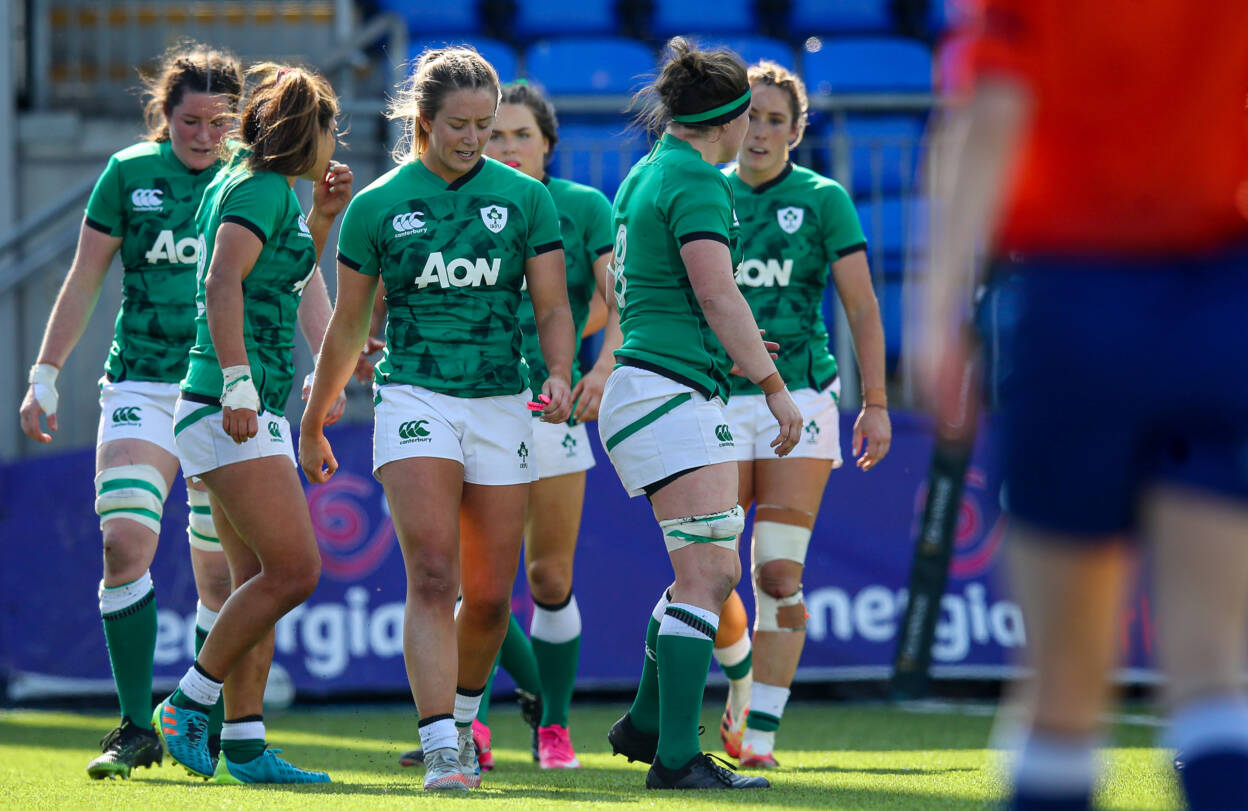 A younger sister of Kim Flood, who featured prominently for Ireland in the 2018 Six Nations, the postponement of the World Sevens Series until next month has enabled Stacey and a number of others to break into Adam Griggs’ 15s squad.

So far it has been an enjoyable experience for Flood and her fellow dual internationals. Reflecting on his own involvement, she added:

Obviously it’s great to have that opportunity to come into 15s. Because we’ve been in the Sevens set-up for so long. Just the amount I have learned personally, and the girls who have come in as well have learned, is just amazing in such a short amount of time.

“To be able to open your eyes to a new game, a new tactical game, it’s just a great experience.

“And I know a lot of bad has come from Covid, but it’s great to have that opportunity to play 15s and get capped as well. Really happy with that.”