The IRFU are delighted to announce the ‘Ignite Sessions’ for girls aged 16 to 18 who want to develop in rugby to the best of their potential.

In the company of some of the brightest stars of the Women’s game the ‘Ignite Sessions’ will cover areas such as Athletic Development, Nutrition and the Player Pathway to representative rugby.

Beibhinn Parsons – Ireland’s youngest ever international, from Ballinasloe RFC through Connacht U18s and Connacht Women; she was recently named Guinness Rugby Writers Player of the Year.

Enya Breen – Breen came through Bantry Bay RFC to Munster U18s and Ireland U18 7s. She was named Women’s Rising Star in the Energia All-Ireland League in 2019. She made her Ireland debut in 2019

Niamh Briggs – A grand slam winner in 2013, Briggs captained Ireland to a Women’s Six Nations Championship in 2015 and was a crucial member of the 2014 Rugby World Cup team that recorded an historic first win against New Zeland. 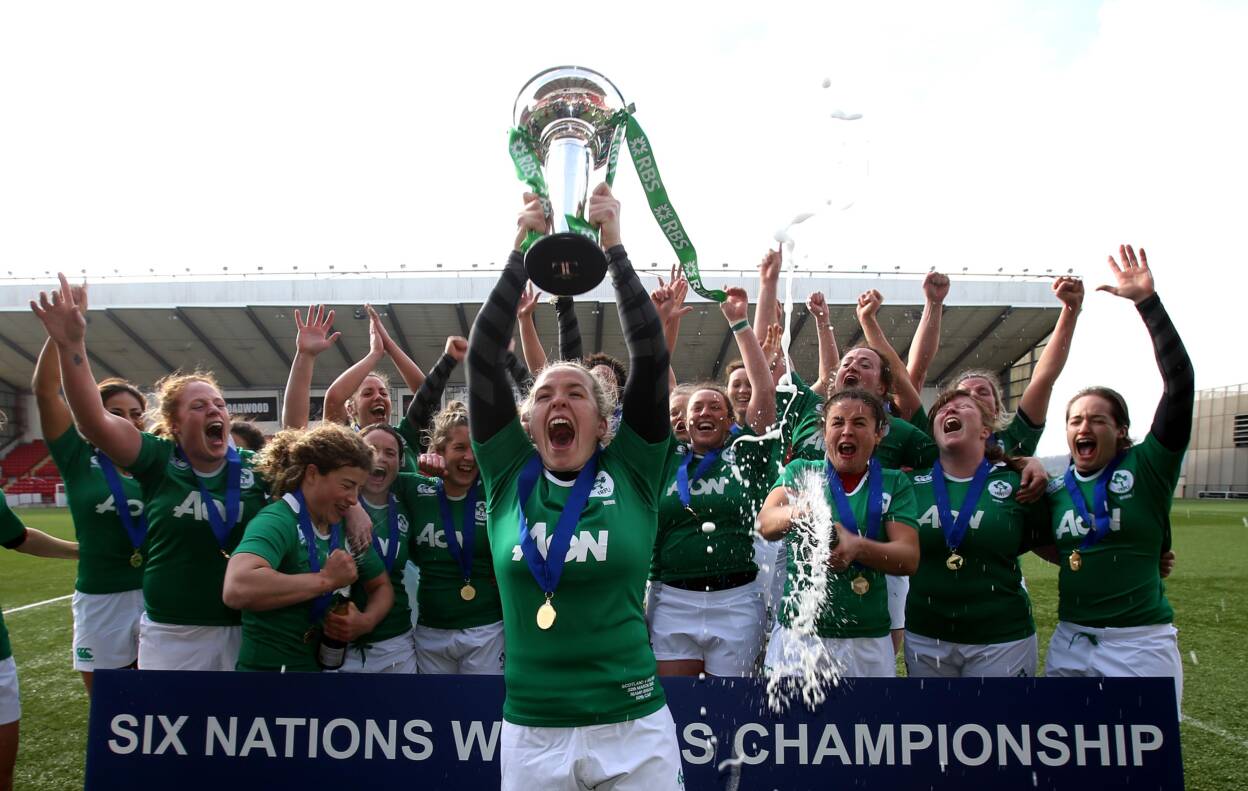 Building on the success of the online SPARK sessions for adult players the Ignite Sessions have been specifically designed for female players aged 16-18 who want to maximise their rugby potential.

Taking place over two Saturdays (February 6th and 13th) the workshops will focus on key themes with resources provided to players to help them apply the advice to their own development.

‘We’re delighted to be running the Ignite Sessions. Over the two days we’ll provide real insight for girls who have the ambition to play rugby at the highest level.

We’ll have advice from a range of IRFU experts on athletic development and nutrition and just as important we’ll hear from the legendary Niamh Briggs and two of the rising young stars of the game in Enya and Beibhinn about their pathway to the green jersey.

I’d encourage any girl aged 16-18 who wants to maximise her rugby potential to register and we’d also love to welcome parents so they can understand the opportunities and support their daughters.’