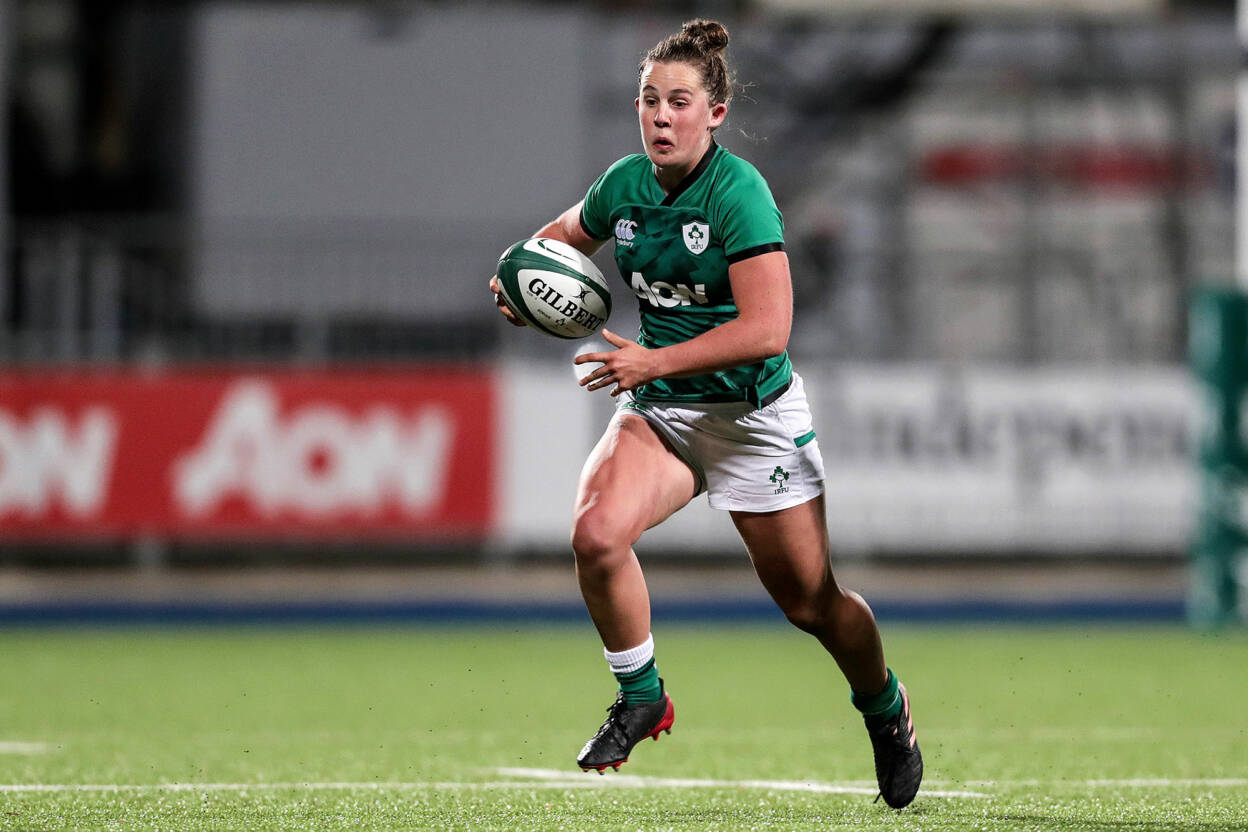 Enya Breen says she’s hoping to make the most of her time in an Ireland jersey as she reflects on a second year with the Ireland women’s squad. The young Cork woman has risen through the ranks in recent seasons and made her debut against France in the 2019 Women’s Six Nations.

“Last year was a bit of whirlwind for me but it’s been really good to settle down this year and get more confident and more game time,” says the 21 year old. “I’m just building into myself and I feel like I’m improving week on week and with these great players around me.”

Breen is one of a number of young players in recent seasons to progress through the IRFU Player Pathway to senior international level. Her first experience of rugby was with the minis in Carrigaline and her development continued with Bantry Bay RFC.

Representative honours soon followed with Munster U18’s and Ireland U18 7s. She also thrived in club competition and picked up the Women’s AIL Rising Start award with UL Bohemian in the 2018/19 season. 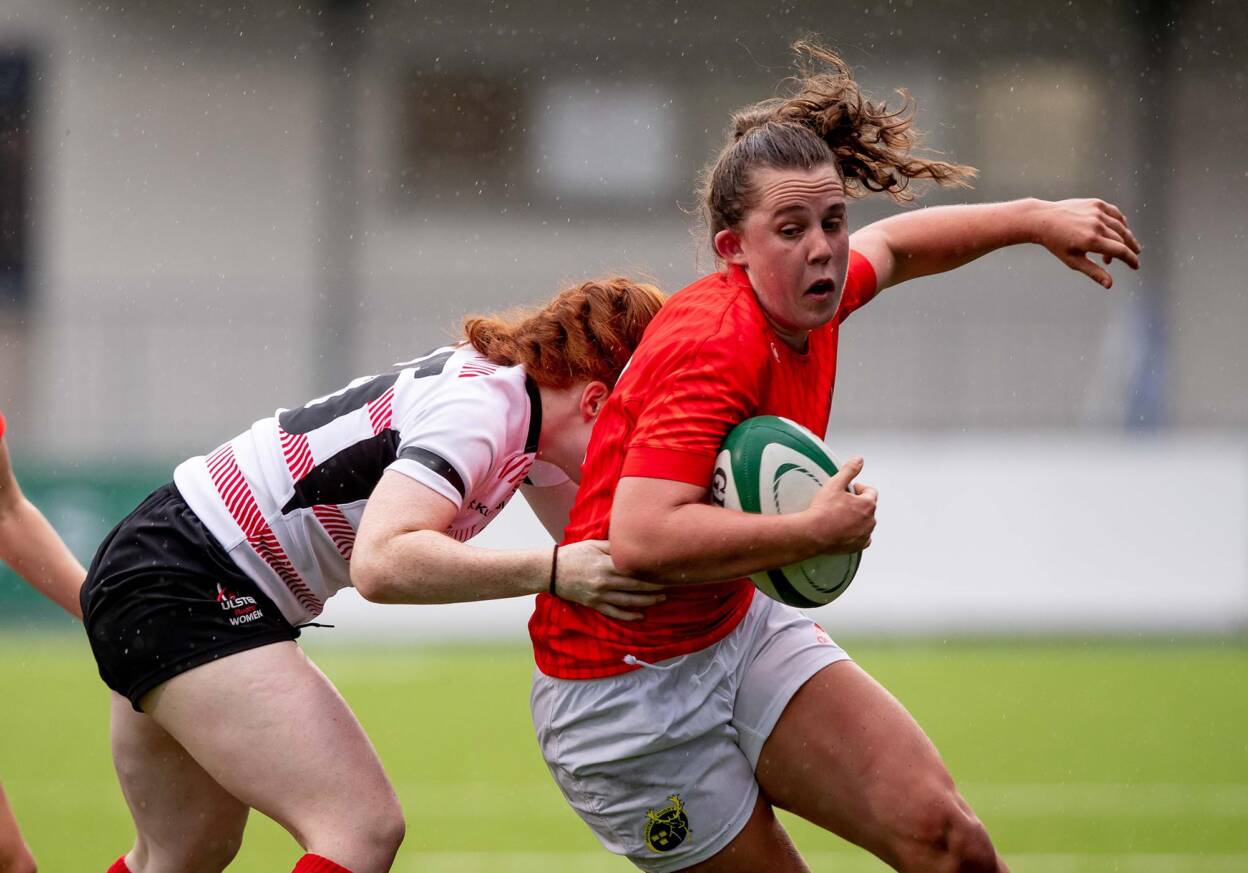 “The pathway is there and it’s bringing out great talent,” she says.

“I just want to keep improving and be the best player that I can ne. My dream was always to play for Ireland but the goalposts had to move and I want to keep playing in this green jersey for as long as I can.”

What advice just she have for young players hoping to make the break through?