The Ireland Men’s Sevens squad have today learned of their pool opponents for the next HSBC World Rugby Sevens Series leg in Los Angeles, with Anthony Eddy’s side set to come up against Canada, Kenya and South Africa at the fifth tournament of the 2019/20 season.

Following their seventh place finish at the recently-concluded Sydney Sevens, Ireland have been drawn in Pool B for the LA Sevens, which will take place at the Dignity Health Sports Park – the home of MLS side LA Galaxy – from Saturday, February 29 to Sunday, March 1.

The knockout games and play-off matches will take place on Sunday, March 1, and given the LA Sevens is a standalone Men’s event, the competition reverts back to the standard quarter-final format.

After the recent World Series double-header in New Zealand and Australia, Ireland currently sit ninth in the World Series standings after four legs in what is their first full season on the circuit as a core team, having achieved qualification in Hong Kong last April. 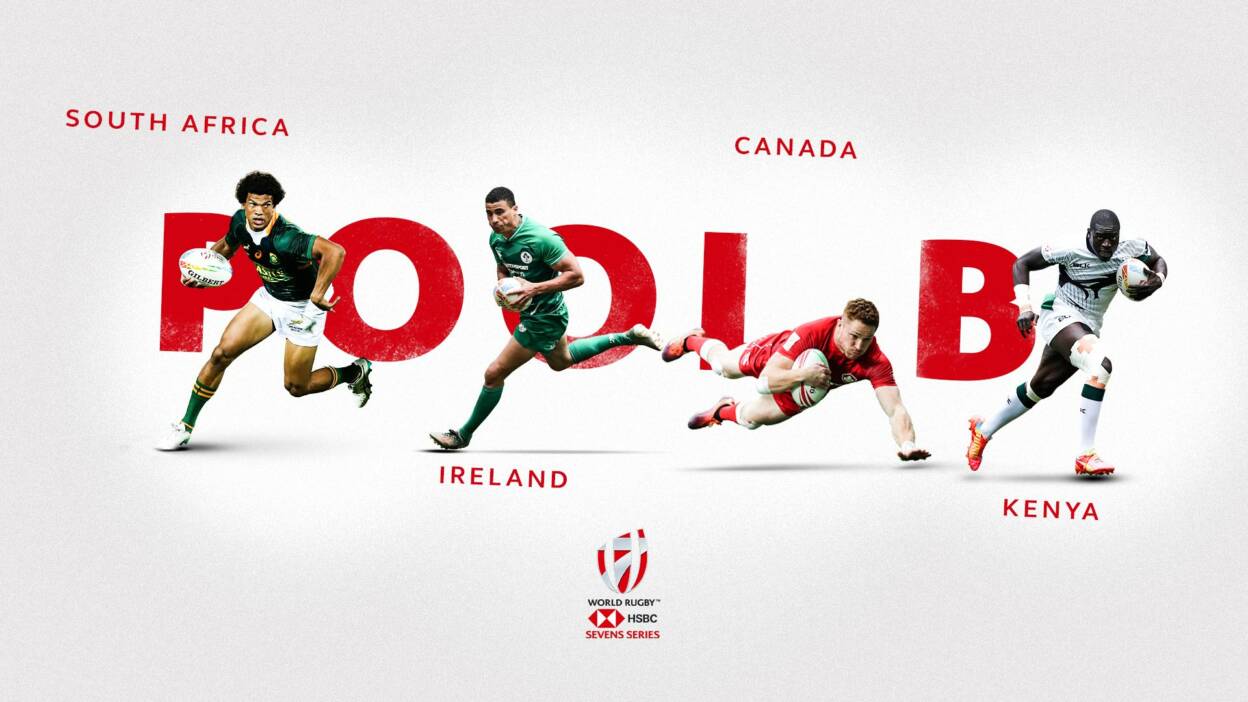 Eddy’s men reached the quarter-finals in Cape Town before Christmas and last Sunday defeated Argentina in their Sydney Sevens play-off match to record a seventh-place finish at the Bankwest Stadium, with winger Jordan Conroy retaining his status as this season’s World Series top try scorer with 17.

Following their arrival home from Australia on Tuesday, the Ireland squad have a week off before beginning preparations for the LA Sevens and then the sixth leg of the campaign in Vancouver (Saturday, March 7-Sunday, March 8).