World Rugby today announced a new-look Men’s and Women’s HSBC World Rugby Sevens Series which include at least six combined events, as the Women’s Series increases to eight rounds for the first time in its history over the next four-year cycle.

In the Women’s Series, the USA Women’s Sevens will again be hosted in Glendale, Colorado, with Langford, British Columbia, also remaining as a standalone event next season. The Ireland Women’s Sevens team are currently sixth in this season’s Women’s Series following their best ever finish of fourth at the recent Sydney 7s.

In addition, nine out of 10 host locations for the next four-year cycle of the Men’s HSBC World Rugby Sevens Series 2019-2023 have also been confirmed. The Ireland Men’s Sevens team are currently preparing to play in the World Series qualifying tournament in Hong Kong on April 5-7, with the winning side earning a place on the World Series for 2019/20. 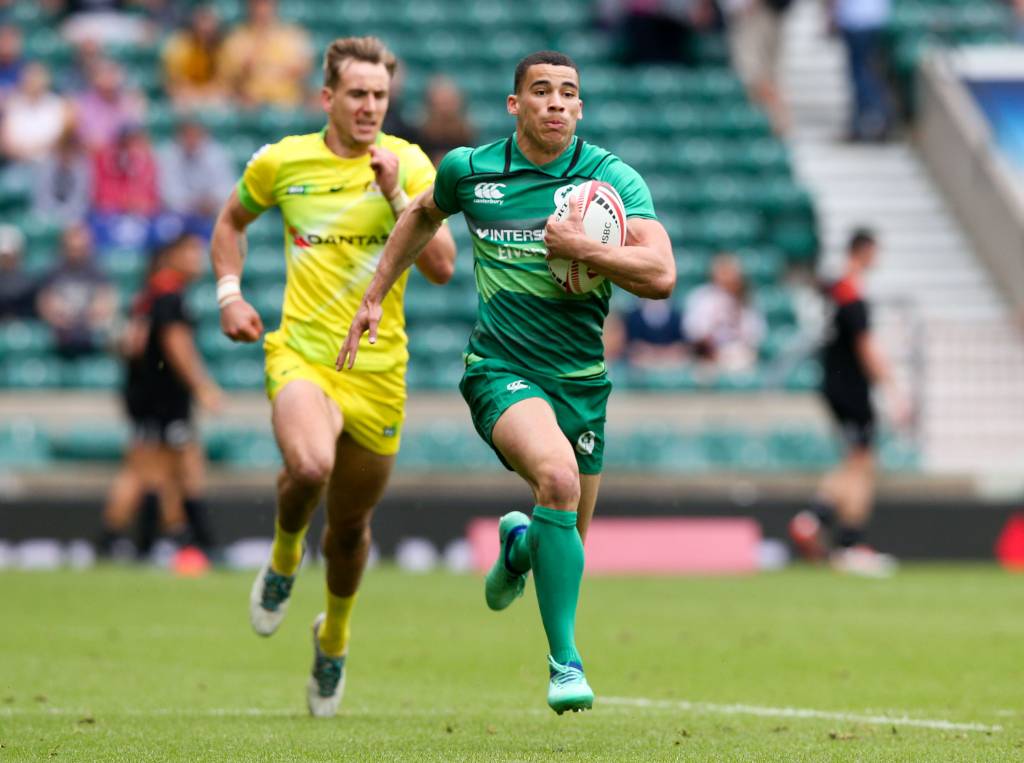 As the popularity and profile of Sevens rugby continues to grow both on and off the field, boosted by Olympic inclusion, World Rugby saw unprecedented global interest, receiving more than 20 expressions of interest from member Unions, as part of the highly competitive tender process.

Nine existing Men’s World Series destinations – Dubai, Cape Town, Hamilton, Sydney, Vancouver, Hong Kong, Singapore, London and Paris – are set to feature again as part of the next four-year cycle, with the host location in the USA to be confirmed at a later stage in the season.

Player welfare and travel blocks continue to be an important component of the tender considerations alongside delivery of high-performance facilities and overall ability to contribute to the key strategic growth of the series.

Hamilton, the newest venue on the Men’s Series having hosted its inaugural event in 2018, becomes a new combined event for both Men’s and Women’s teams. Sydney and Vancouver, both newcomers to the Men’s Series calendar having been appointed in 2015, also retain their host venue status, with Sydney continuing as a combined event.

In Asia, seasoned World Series hosts Hong Kong expands to a combined series round and will again be linked with Singapore, who earned host venue rights as a standalone Men’s round as part of the competition’s expansion in 2015. London and Paris are also confirmed as the European hosts for the next four years with Paris set to again host both Men’s and Women’s Series from next season onwards.

World Rugby Chairman Sir Bill Beaumont said: “This is an exciting time for sevens as the HSBC World Rugby Sevens Series is set to break new ground with more combined rounds than ever before on the circuit, as Cape Town, Hamilton and Hong Kong welcome Women’s World Series teams for the first time from next season.

“We are delighted to see the Women’s Series expand to eight rounds over the next four-year cycle, an historic move that will provide more high quality competitive international playing opportunities for Women’s Sevens teams, a core strand of our Accelerating the Global Development of Women in Rugby plan.

“For the Men’s Series, the selected hosts represent a consistent balance of long-established and newer venues, with the five host Unions who joined in 2015 retaining their host status.

“Since the Men’s Series’ expansion to 10 rounds in 2015, we have seen the competition become increasingly competitive on the pitch from a team perspective while also continuing to grow in popularity among global audiences. We are looking forward to seeing continued growth and evolution of the world series in each territory over the next four years.”

Jonathan Castleman, HSBC Global Head of Brand Partnerships, added: “The HSBC World Rugby Sevens Series is in an exciting period of explosive growth and remains a constantly changing frontier full of potential. The impressive growth of the Women’s game is undoubtedly one of the biggest drivers of this, with new talent emerging and more eyeballs than ever before on the Women’s Series.

“With this in mind, today’s announcement is hugely exciting for us and we look forward to continuing our role as an active partner, working alongside World Rugby and the local Unions, to help Sevens thrive around the world for years to come.” 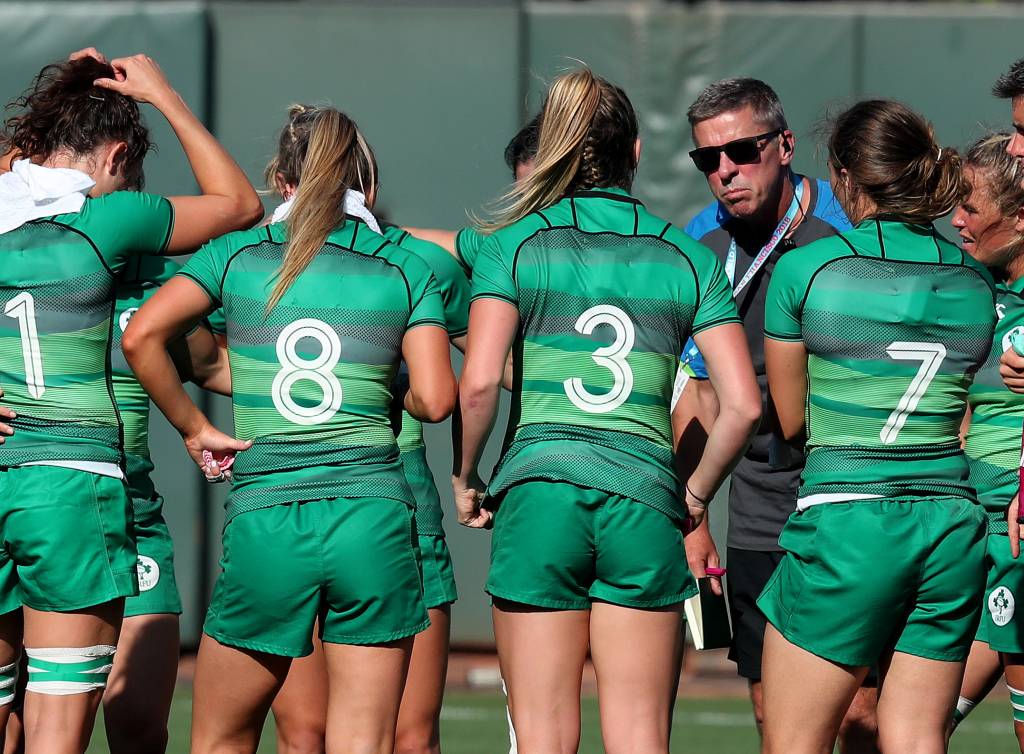 Sevens rugby continues to grow, engage and attract global audiences. In 2018, the World Series saw record-breaking fan engagement figures with an increase of 60% across video views when compared with 2017 and attracted more than 749,800 attendees to events globally.

The growth trend continued in broadcast viewing figures with Nielsen research recording a 39% increase in live broadcast audiences across both Men’s and Women’s Series, from nine million in 2017 to 12.6 million viewers in 2018.

Next season’s Series will be vital as qualified core Men’s and Women’s teams prepare to compete not only on the World Series circuit but also at the Olympic Games which takes place from July 27 to August 1 at Tokyo Stadium.

With the newly-expanded Women’s series, qualified teams will have more high quality, competitive playing opportunities than ever before as they prepare to participate at Tokyo 2020. The full 2019/20 Men’s and Women’s Sevens Series schedule and dates will be confirmed at a later stage in 2019.