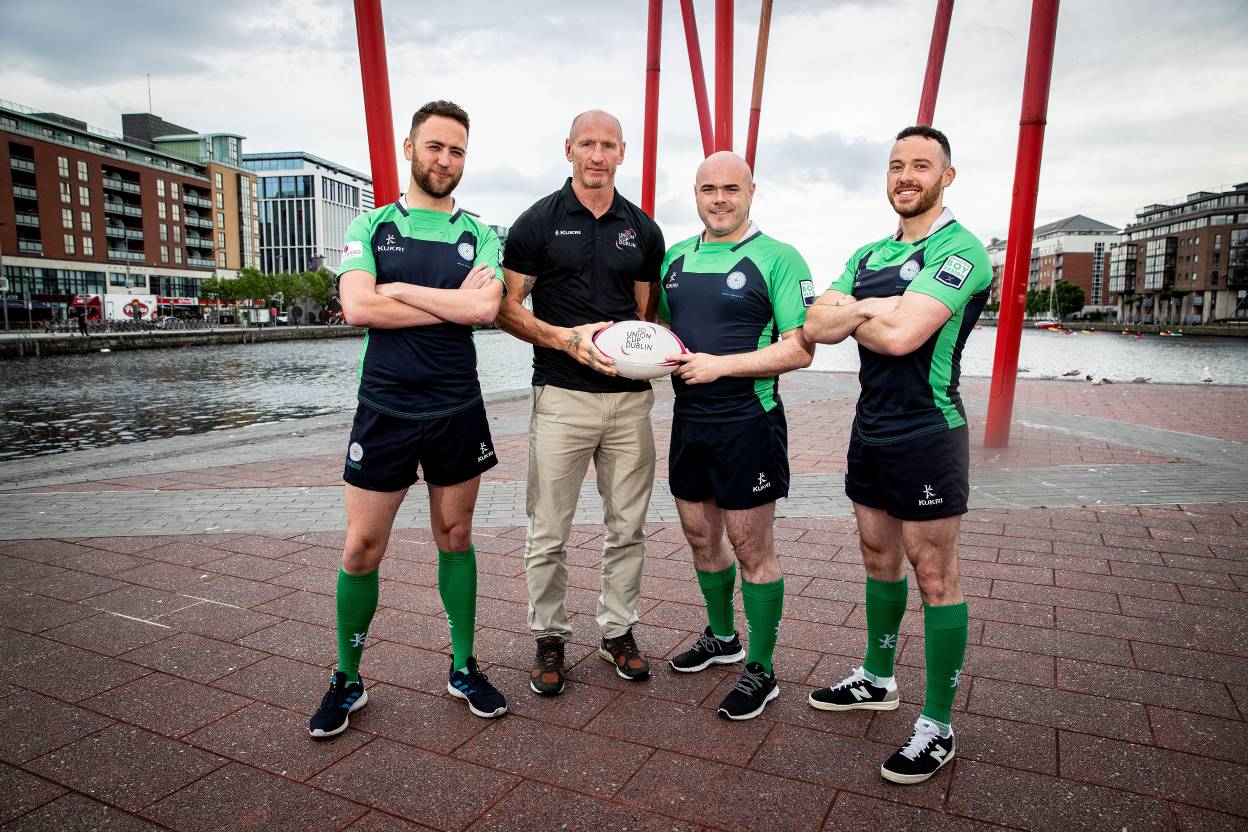 Former Wales international Gareth Thomas was in Dublin this week to attend the ‘Diversity in Sport’ Conference and to promote the 2019 Union Cup. He spoke about the importance of it as a ‘statement tournament’ that will build on the positive attitudes to inclusion in rugby and Ireland as a whole.

The Union Cup, Europe’s largest LGBTQ+ inclusive rugby tournament, is taking place in Dublin on June 8 and 9 with a festival atmosphere promised at DCU.

We are aiming to attract not just the LGBTQ+ community but their family and friends and the wider rugby community with the festival style approach as well as the action on the pitch.”

Speaking about the importance of hosting a tournament like the Union Cup, Gareth reflected on how it would have helped him in his life, saying:

I think, if I had seen my friends watching a tournament like this and judging it on the rugby and not about sexuality or religion or any other small difference, it would would have helped me to accept who I was a lot earlier. A tournament like this shows how Ireland is embracing inclusion in rugby but in their society as a whole.”

Tickets for the 2019 Union Cup are on sale now – click here to buy now.