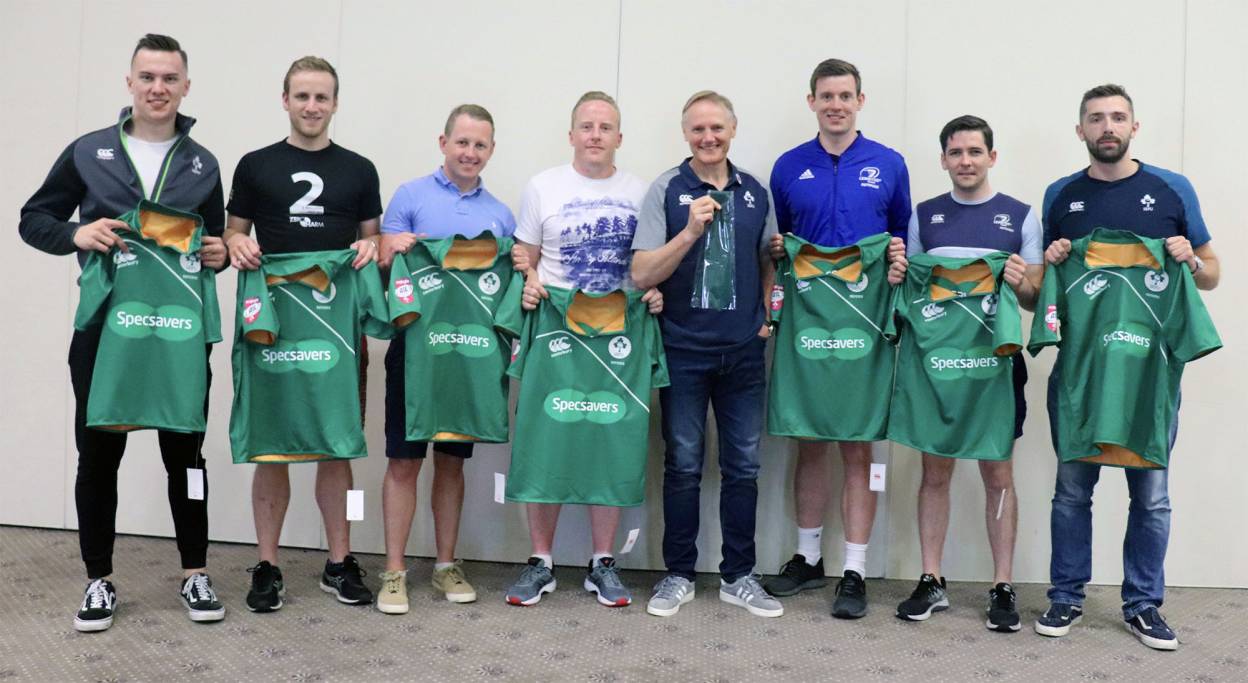 The start of the Energia All-Ireland League is just one week away and the club rugby community is making final preparations for its biggest competition. Referees are also getting ready for the start of the campaign.

“There isn’t much of an off-season any more but the guys are raring to go,” said IRFU Head of Referees Dudley Phillips. “With the World Cup, there’s a slight delay to the start but it gives the referees the opportunity to go back into their province, to referee locally, get ready for the All-Ireland League and deliver to the high standard that the league demands.”

Phillips was speaking at the recent IRFU National Referee Camp where referees gathered to identify best practice methods for 2019/20. These include a self-reviewing process implemented at the camp that will also serve them throughout the season.

Kieran Barry is part of the National Panel of Referees that attended the camp. He told Irish Rugby TV: “When you’re on your own, you need to be able to self-review and problem solve on the run. You can continually learn and evolve as a referee and improve your game, which hopefully will improve the standard of rugby.”

Phillips underlined that referees in Irish Rugby are committed to being the best they can be, adding: “We’re very lucky where we’ve got a group of people who are very determined to succeed at what they do. They’re very passionate about learning and about improving their own performance.”