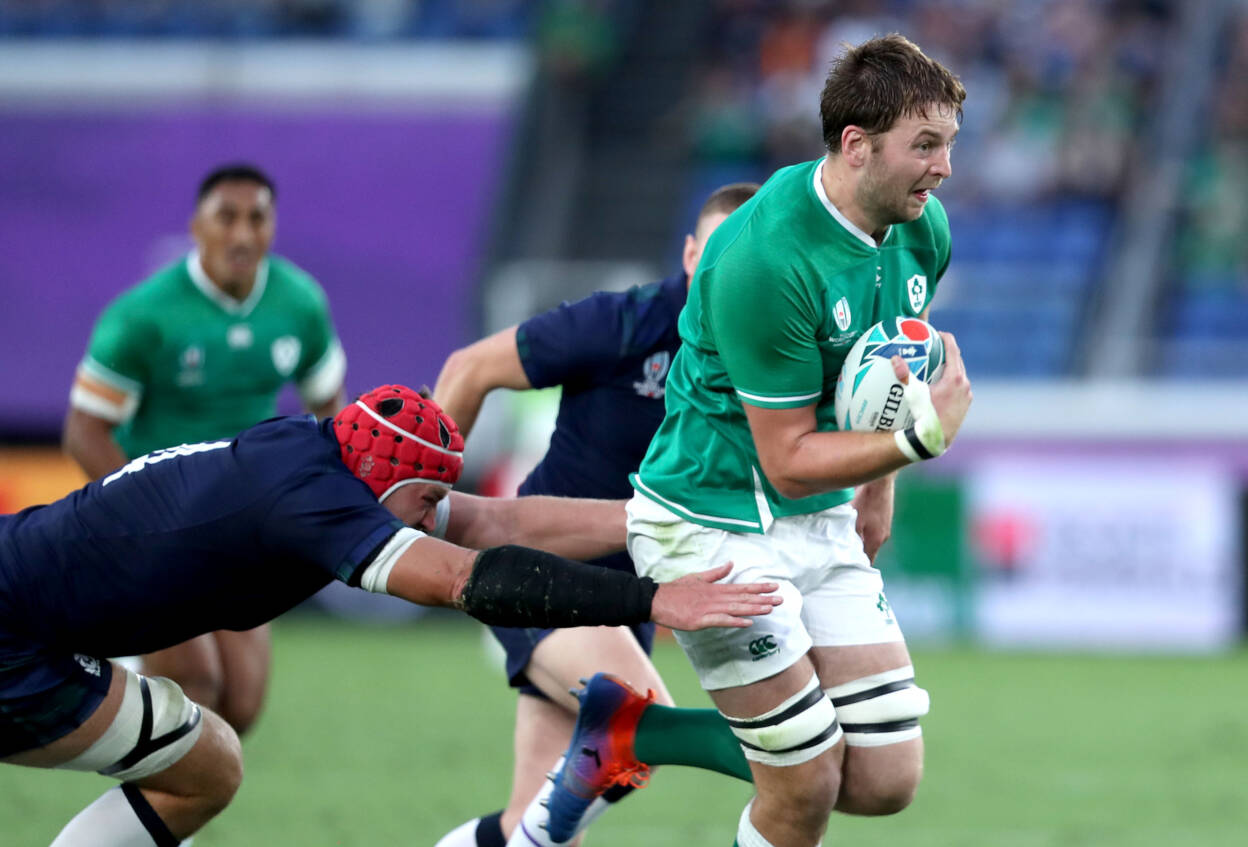 Irish Rugby TV caught up with Iain Henderson after the Captain’s Run in Shizuoka today, on the eve of his 50th cap for Ireland.

The 27-year-old Ulster star spoke about his memories of his first international cap, some incredible milestones along the way, and his thoughts on facing Rugby World Cup hosts Japan tomorrow. He even had time to deal with some heckling!