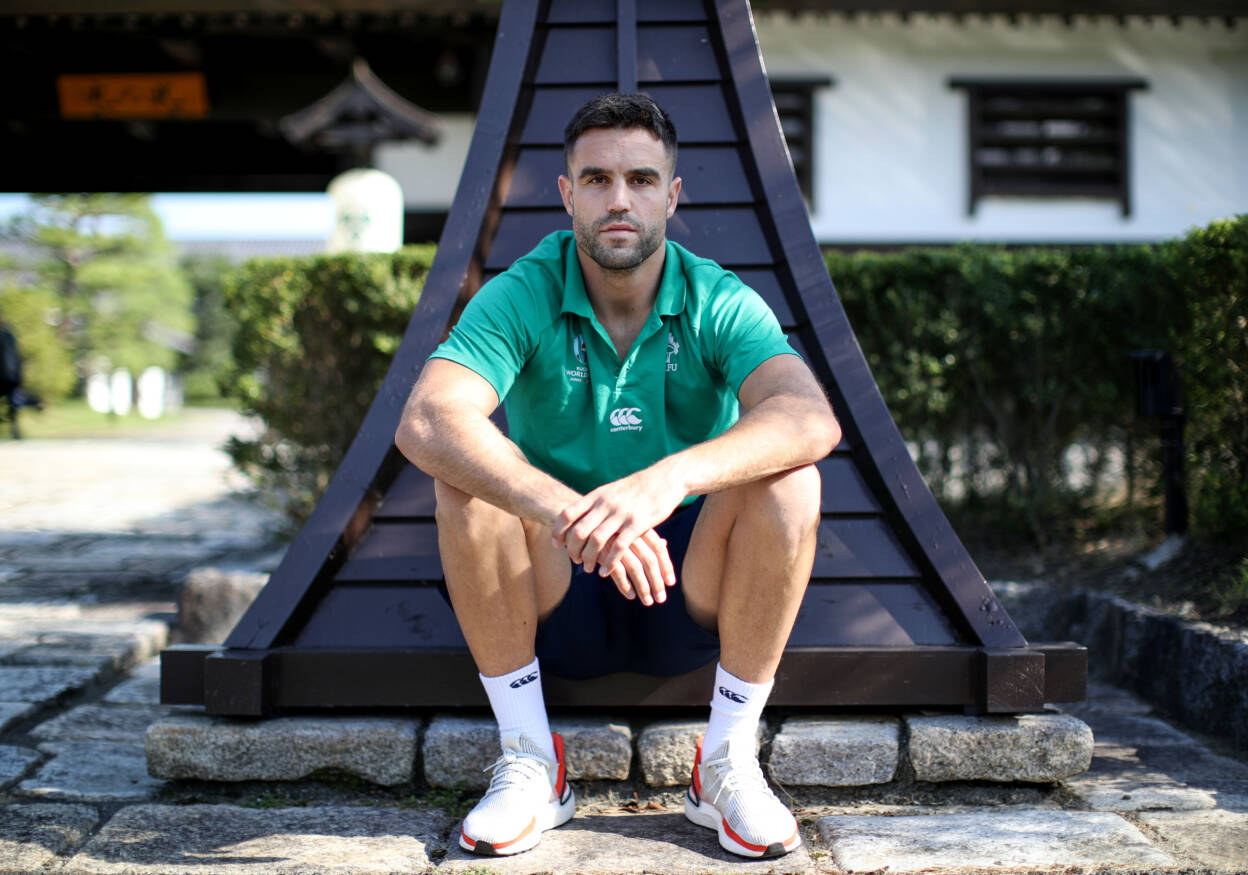 Defence coach Andy Farrell and scrum half Conor Murray are looking forward to Ireland’s Pool A top of the table showdown with Japan in Shizuoka. Murray expects the atmosphere to ‘definitely go up a level’ with the Brave Blossoms backed by their home support.

“Even though there are going to be a lot of Irish fans there, it’s a home game, obviously, for the Japanese, so they are going to create an awful lot of noise. Both sides need to be ready for the atmosphere and for the occasion to go up a notch again,” he explained.

“It’s a great place to be and we’ve great respect for the Japanese, especially the lads who came and toured here two years ago. It’s going to be really tough out there. They play at a frantic pace if you let them and it could be a long day if you’re not on top of things.

“You’ve got to enjoy it – it’s a really special occasion. Huge game for them, huge game for us. These occasions don’t come around that often, particularly getting to play the host nation.”

The Limerick man was one of Ireland’s leading lights in the 27-3 bonus point win over Scotland, rating it as ‘a good, decent performance from us’ and ‘a nice way to kick off the World Cup’. His kicking and control behind a dominant Irish pack was top class.

This weekend he will have a new half-back partner in Connacht’s Jack Carty, who comes in for only his second start in the Ireland number 10 jersey. Murray is anticipating a big game from the Athlone native, adding:

He’s quite a calm character Jack, which is good to have outside you. For anyone that comes into the set-up, there’s a pressure to learn and step up and he’s responded really well to that.

“He’s got to grips with the way we play, the tactics and phase-calls and what’s expected of him. That laid-back nature has aided him, I think, in coming into an environment like this, and learning off the likes of Johnny (Sexton) and Joey (Carbery). I’m excited to play with Jack, he’s performed really well anytime he’s been given a chance.”