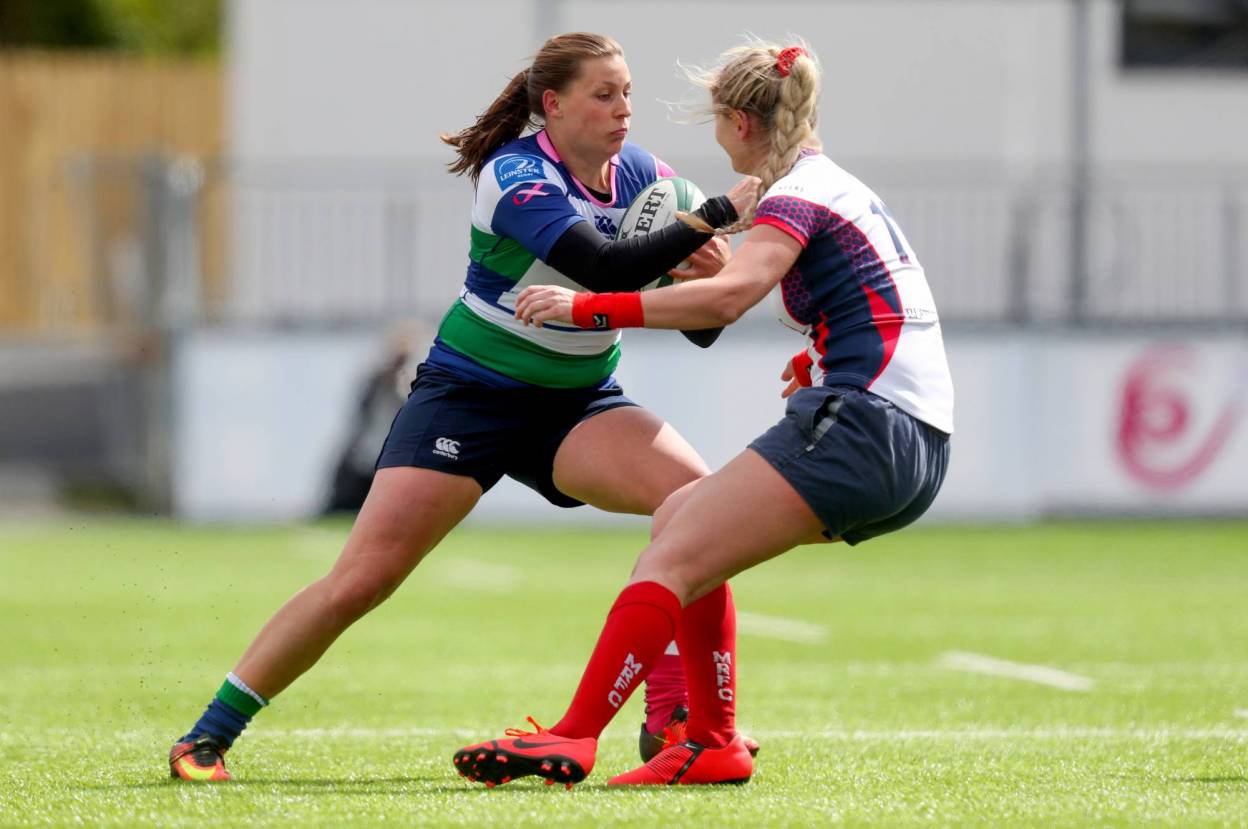 Flying winger Stephanie Carroll’s decisive score in last Saturday’s league final is first up. Having fought back from eight points down, Railway split open the UL Bohemians defence with a brilliant break by young replacement Daisy Earle who sped through and teed up ace finisher Carroll on her outside.

Another speedster, American winger Lindsey Mayo, was nominated for her terrific score from the right wing in Suttonians’ Provincial Qualifying League final victory over Malone. She left five players trailing in her wake, displaying her pace and power after being released by her fellow backs, including centres Kerry Browne and Catherine Martin.

Pacy flanker Emma Murphy is the second Railway player on the shortlist. She helped John Cronin’s side reach their first top-flight final with a slickly-taken intercept try against semi-final opponents Old Belvedere, swooping on a loose pass and outpacing both Nora Stapleton and Ellen Murphy.