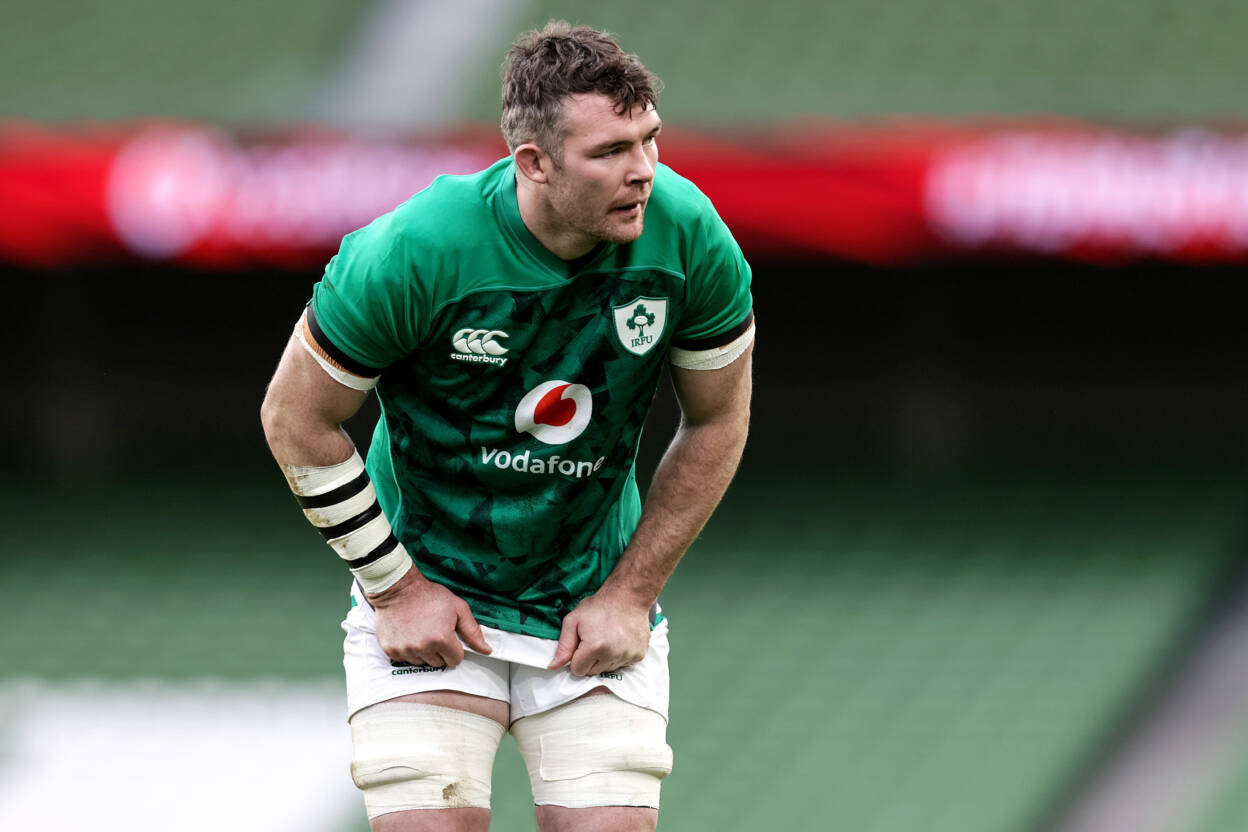 Andy Farrell‘s side travel to the Principality Stadium for the much-anticipated Round 1 clash coming off the back of a positive end to the Autumn Nations Cup campaign in December and the focus is now on starting the 2021 Championship on a winning note.

“It speaks for itself and given that our record in the Millennium (Stadium) isn’t good, we haven’t won there since 2013, so it’s an incredibly difficult place to go and get a result,” O’Mahony said on Wednesday. “We’re in no doubt about that and it’s going to be a huge challenge.

“Everyone understands how important the first game in the Championship is. It’s a massive tone-setter for the rest of it and that’s how we’ll be taking it for the weekend.”

You can watch today’s press conference with O’Mahony below.