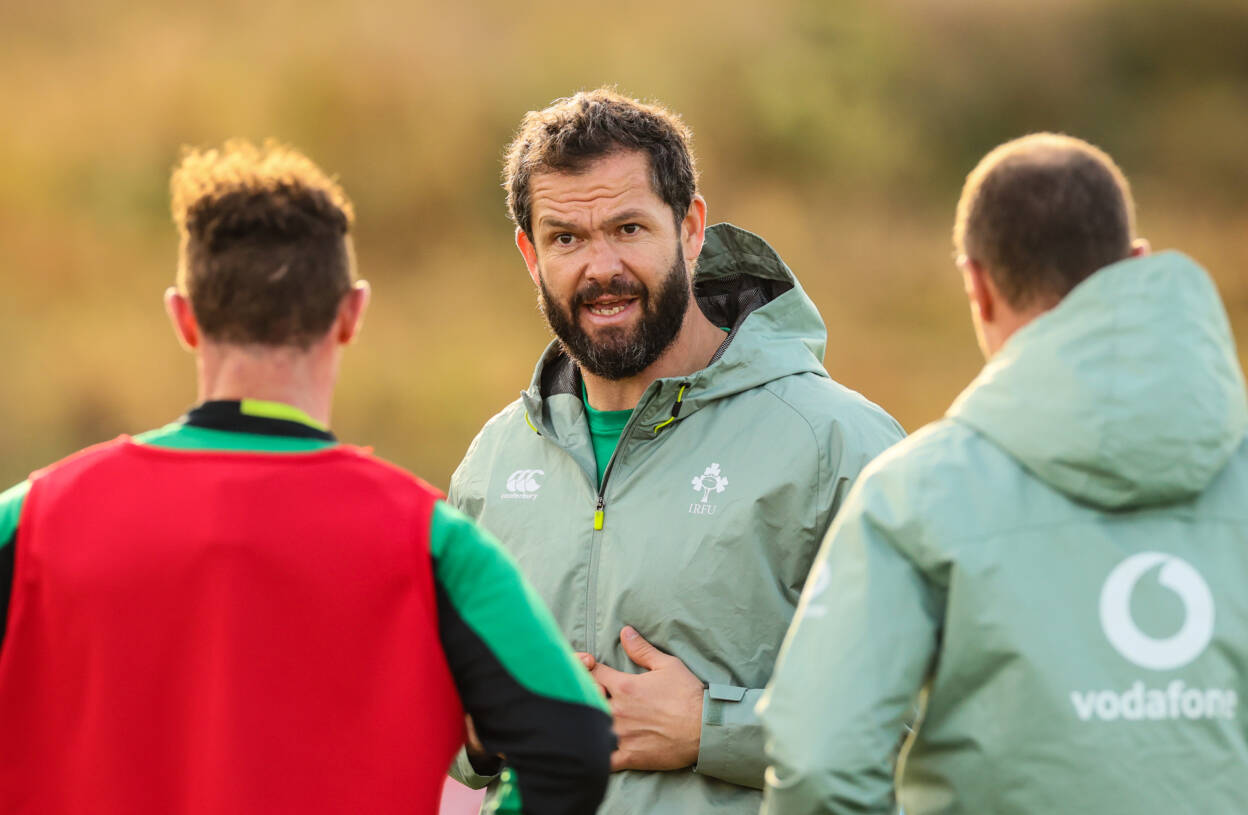 With just 12 days until the opening round of the 2021 Guinness Six Nations, the Ireland squad assembled at their Carton House base on Wednesday afternoon as preparations begin for the Championship clash against Wales in Cardiff.

Andy Farrell‘s 36-man squad – including uncapped players Craig Casey and Tom O’Toole – will put the building blocks in place for the campaign ahead at the IRFU High Performance Centre in the coming days, with the initial focus on the Round 1 visit to the Principality Stadium on Sunday 7th February.

Coming off the back of a busy Autumn schedule, Ireland will be hoping to improve on their third-place finish in 2020 and Farrell told Irish Rugby TV on Wednesday that the group will be ‘locked, loaded and ready to go’ next week.

“It’s great to be back into camp and hopefully we can get off to a good start,” the Head Coach said. “We have a good 12 days preparation leading into the Wales game. There is a bit of continuity from before Christmas and hopefully we can hit the ground running from the off.”