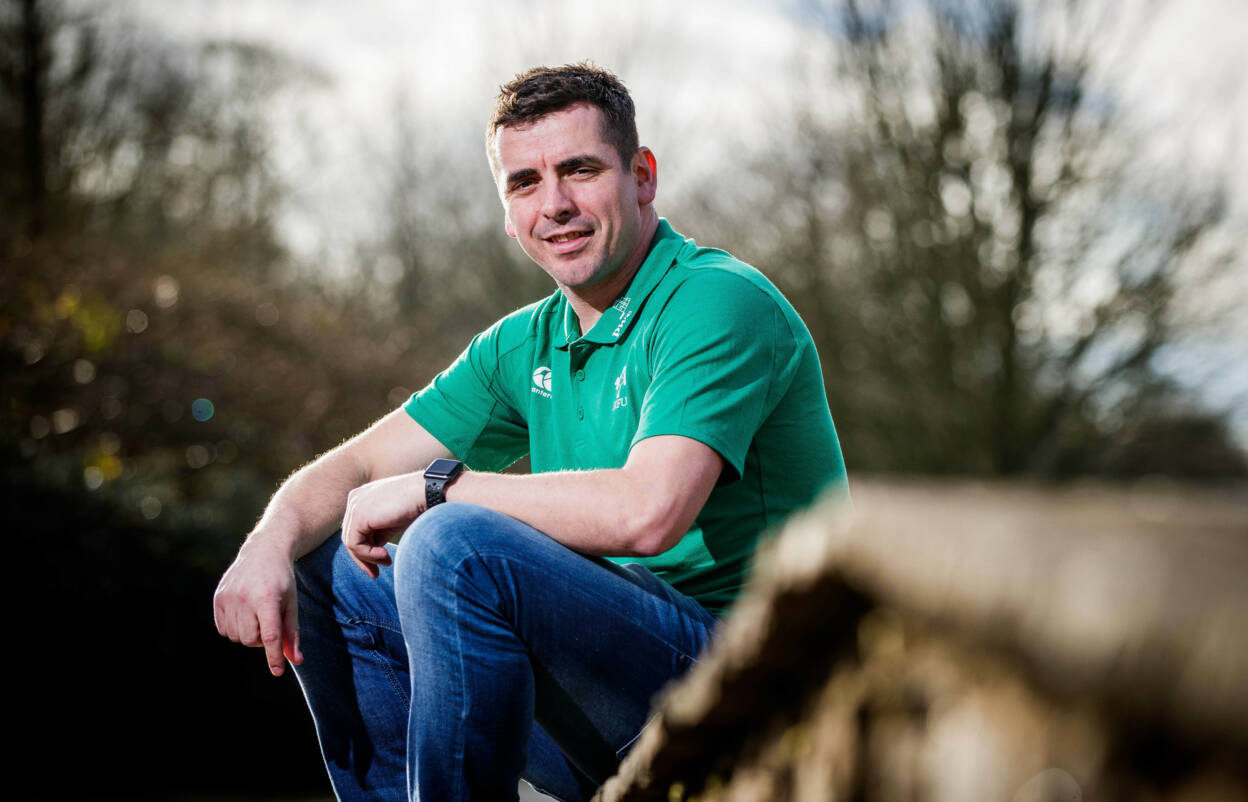 The start of the Six Nations adventure in earnest.

Following a series of mini-camps before and after Christmas, the Ireland Under-20 squad, sponsored by PwC, assembled at a bitterly cold Fota Island Resort on Monday morning to step up their preparations for the 2020 Championship and their campaign opener against Scotland.

Having used an extended panel of players throughout pre-season, Head Coach Noel McNamara was left with a number of difficult selection decisions before ultimately settling on a 37-man squad for the Six Nations, with Ulster’s David McCann named as captain.

The powerful back row is one of seven players back from the 2019 Grand Slam-winning squad, including vice-captain Thomas Clarkson, Munster Academy second row Thomas Ahern, John McKee, Brian Deeny, Max O’Reilly and Charlie Ward, meaning McNamara has been able to retain an experienced core to his panel.

Ireland will spend the next four days in Fota Island in preparation for the visit of Scotland to Irish Independent Park on Friday, January 31 (kick-off 7.15pm and tickets are available here), and although his squad has now been named, McNamara stressed the door is still open for those unlucky to miss out on selection.

“I think it’s really important to state it’s never closed,” the Head Coach told IrishRugby.ie. “We’ve selected 37 guys today and there are a few guys who are particularly unlucky to miss out. The reality is come the end of the season that they are people outside of this group who will come back in and will be involved and capped by the Ireland Under-20s and have a big role to play in the success of the season.

“It has been a tough process but we’re excited to get cracking into the Six Nations on Friday week.”

On the importance of having seven players back for a second season at Under-20 level, McNamara continued: “It’s a new year for them, they’ve got to prove themselves again and earn their place in the team. Our quality of training and the competition for places is particularly important and if some of those are coming back taking something for granted, they could be in for a rude awakening.

“That being said, it’s always good to have a little bit of a carry over. For us, it’s about evolving and improving on things and ultimately getting better. It’s really about getting cracking now at this stage and I’m excited to see how they can grow and how they can evolve over the course of the next eight/nine weeks.

“Ultimately, that’s what it’ll be about. On Friday week, we’ll get a starting point and for us it’s about continuous improvement from there.