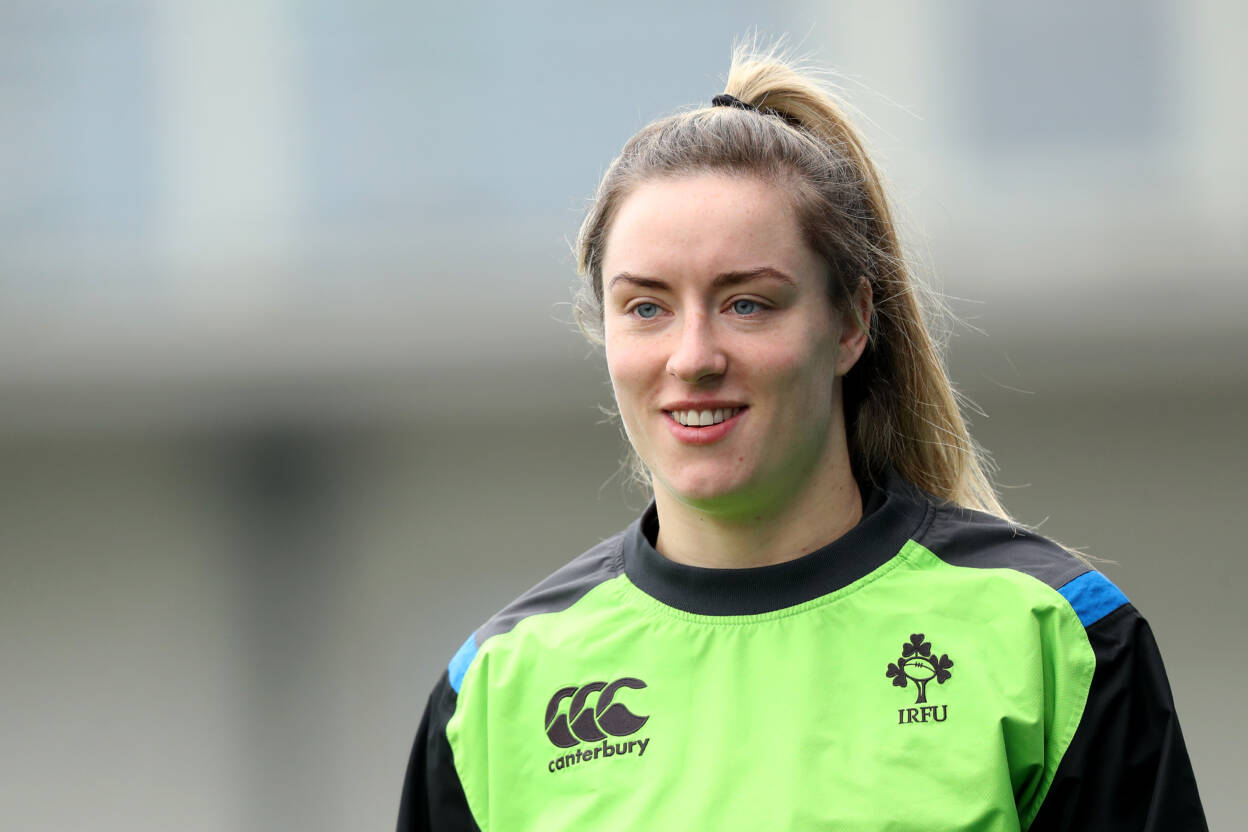 The Ireland Women’s team played Wales  in a Women’s Six Nations warm up on Sunday afternoon. Tries from Aoife Doyle, Hannah O’Connor, Eimear Considine and Edel McMahon helped Ireland to a 22-12 win in the training game at The Vale.

We hear from Head Coach Adam Griggs and try scored McMahon about the positive result and the benefits of the weekend ahead of Ireland’s opening clash with Scotland at Energia Park on February 2nd.

Speaking after the game Griggs said,

We came here to go up a level from our training camps and that’s what we got today, so it was a good contest overall. The Championship is only a week away and I know the players are excited to get to Energia Park and put in a performance that will hopefully set us up for the rest of the tournament.